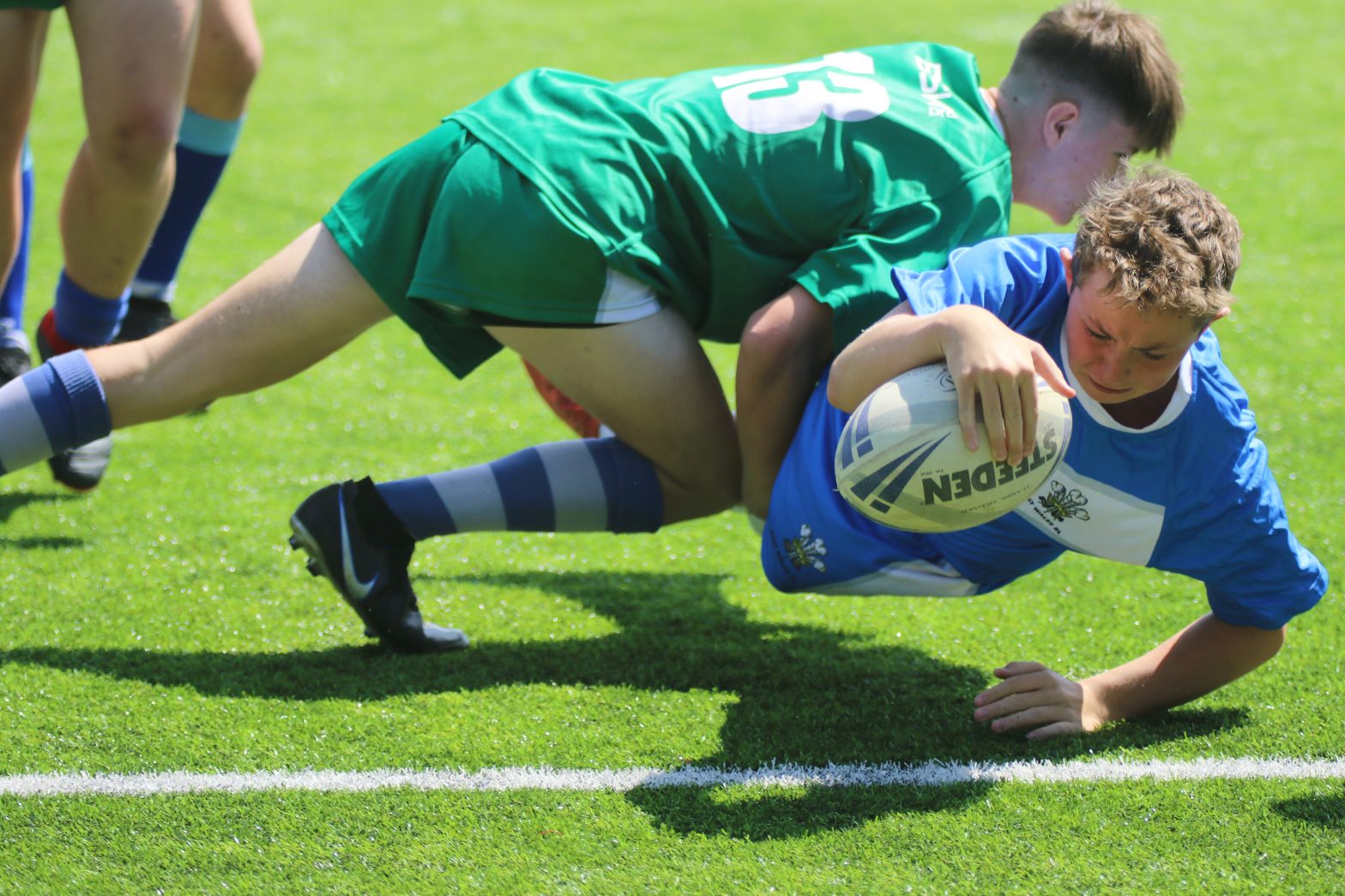 Wales Rugby League have named their first ever Under 14 Development Squad.

No matches are planned, but, following their individual performances in the recent East Wales v West Wales Origin match, this is the next step for these young players with a potential for them to earn a Wales U16 cap in the next two years.

Wales U16 coach Lee Crooks will be hosting three development sessions over the next three weeks where all named players have been invited to attend.

All three sessions will be held at community clubs.

If anyone needs any further details please contact peter.tiffin@walesrugbyleague.co.uk