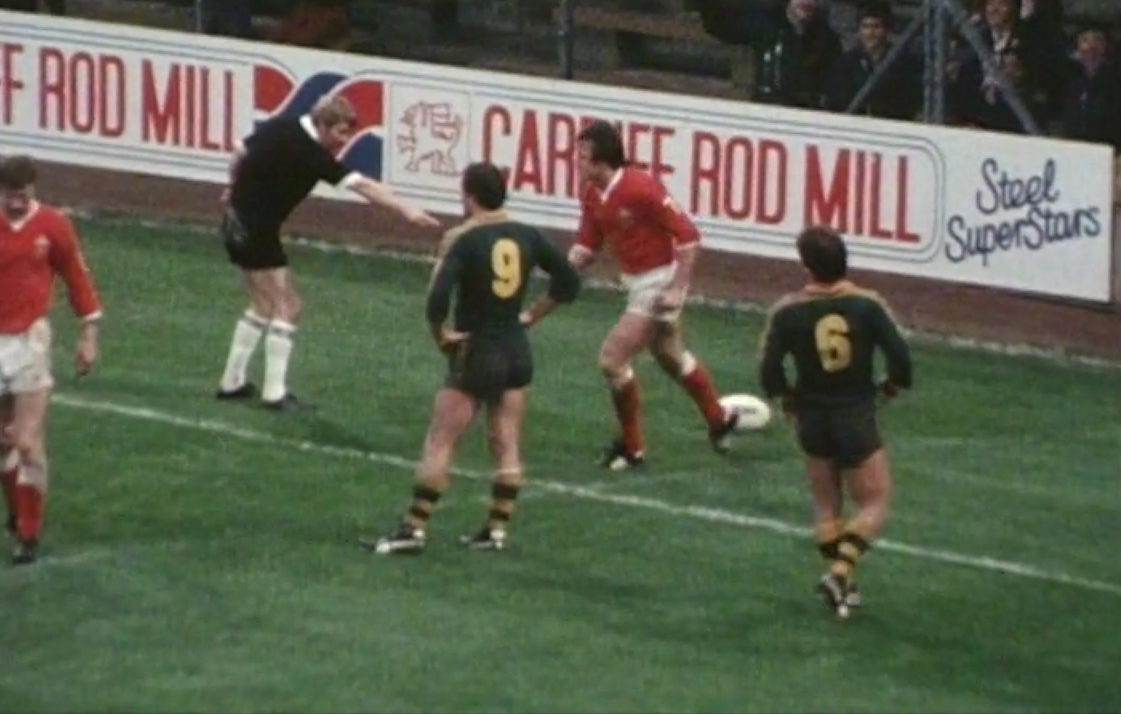 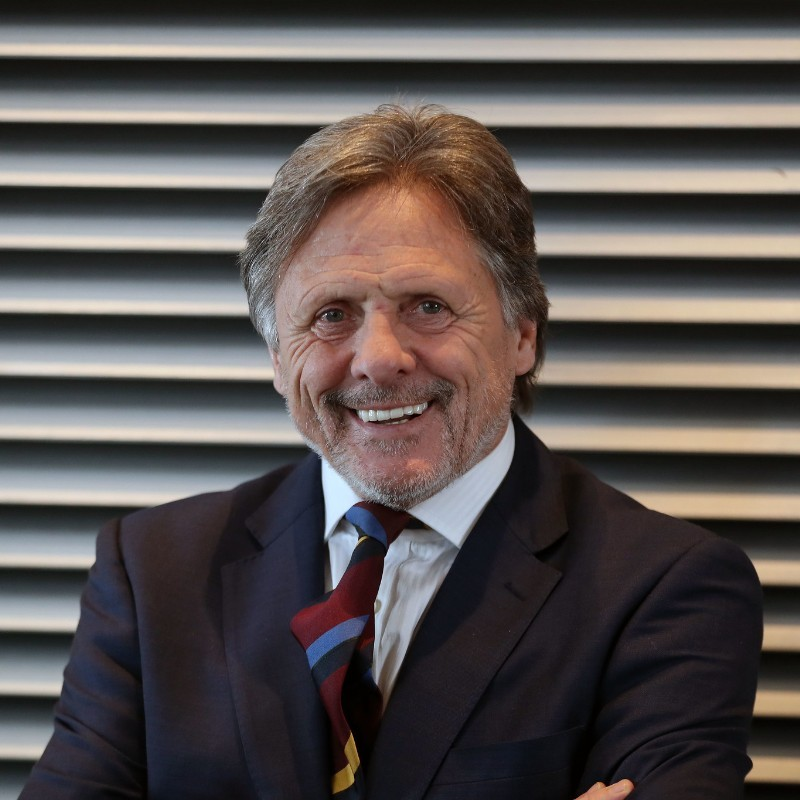 Williams, 70, played once for Wales, which was in 1982 at Ninian Park in Cardiff, scoring our only try against the touring Australian Kangaroos side, who went on to be known as “The Invincibles” after they won every game on that tour. He also played 26 times for Cardiff Blue Dragons, scoring six tries. After retiring, he kept in the game by becoming a pundit on TV and radio and was lead commentator for S4C for Celtic Crusaders matches in 2007 and 2008.

In rugby union, he became famous for playing three test matches for the British and Irish Lions, including a win over the All Blacks, before winning his three Wales caps, scoring against Australia in that code as well. He also represented Monmouthshire, Barbarians and Crawshays whilst playing his club game for Cardiff, Newport and Swansea. He also represented Wales in athletics.

However it’s his 50-years worth of charity work that’s earned him an MBE. He’s a trustee of the Welsh Rugby Charitable Trust (who help to look after rugby players with life-changing injuries and more), a patron of Velindre Hospital (after losing his sister to cancer in 2010), an ambassador of the Fields in Trust Wales (a charity that protects green spaces to ensure communities have access to open spaces to play sport and exercise), a patron of Prostate Cymru, vice-president of Sports Aid Wales, and has done work for many other charities, helping them thousands of pounds.

Williams said: “It’s very strange, but I’m delighted. When the letter came, I was shocked. I almost didn’t open the letter as I thought it was something from the tax people, but when I did open it, it was a great surprise. I’m just grateful to everyone invlolved who thought I deserved such recognition.”

Wales Rugby League chairman, Brian Juliff, who played alongside Williams against Australia in 1982, said: “Congratulations to Brynmor Williams on his MBE award. It’s always good to see recognition being bestowed on former Rugby League stars and Brynmor fully deserves this accolade following his services to charities and to both codes of the game.”

Brynmor Williams is Wales Rugby League heritage #335 and his profile can be seen here.