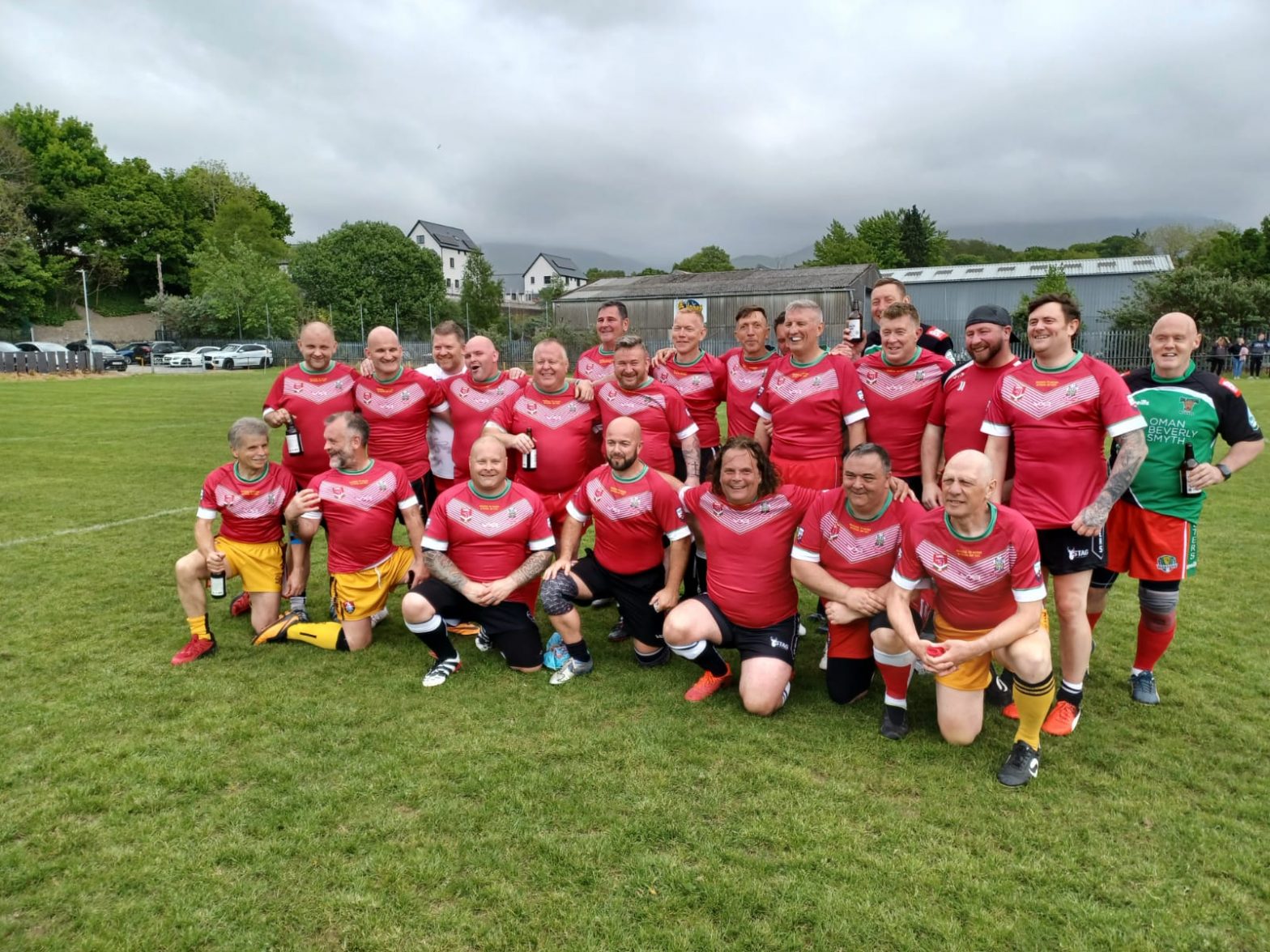 Wales will take on Ireland and Australia in York this Sunday at York St John’s University Sports Park in the Masters International “World Cup” Festival, an afternoon event for players aged 35 and over to celebrate England’s staging of multiple World Cups this autumn.

Masters Rugby League is played with the intention of playing great rugby with good sportsmanship on and off the field. It is social rugby where the matches all end as 0-0, there are no trophies and no medals. Please go to https://mastersrugbyleague.org.uk/about-us/official-rules-for-masters-rugby-league/ for the full official rules of the game.

There are 12 potential new caps in the 23-player squad for the two games, the most prominent being Christiaan Roets, who already has 45 Wales caps to his name, 24 for the full men’s side, 12 for Wales Students and nine for Wales Dragonhearts. He has played in four competitive World Cups for Wales, having taken part in the Student World Cups in 2008 and 2013 and the men’s World Cups in 2013 and 2017. Players are only eligible for Wales if they are active in club’s Masters Festivals, which are held in England and Wales throughout the year.

Wales’ matches will take place at 1.35pm and then 2.10pm. Both will last 20 minutes, scorers will be recorded at zero points for a try. 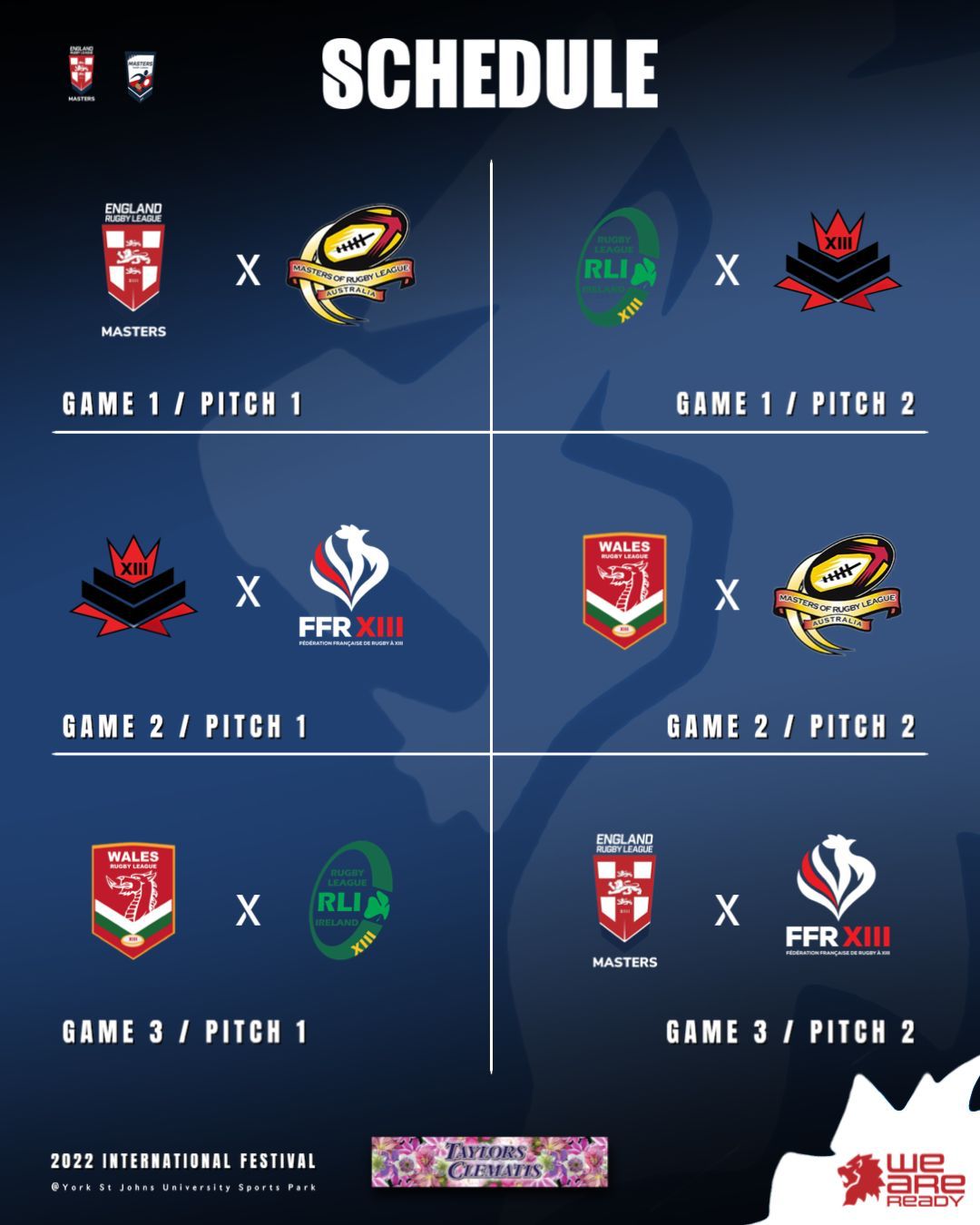 Wales Masters steering group chairman Alf Harvey said: “Wales Rugby League Masters representation has been a great success on and off the field. The two previous events, the international series at Leigh and the Tri-Nations at Bethesda have propelled Wales into the international Masters limelight as not just a competitive participant but ambassadors of the sport in Wales.

“This selection panel has had a difficult job in putting the team together as there were so many worthy candidates from an ever-growing list. The players have been chosen according to the individual’s commitment to the sport and engagement in its growth.”