Wales Women Rugby League will take a squad of 23 up to St Helens on Saturday for their match against England Lions at the Pilkington Recs 4G pitch (kick-off 4pm).

Head coach Craig Taylor has named the order of his line-up, which will be reduced to 19 on match-day.

Wales played their first ever match on October 26th in Neath when they went down 30-6 to Great Britain Teachers after being 6-4 up at half-time. Emily Hughes scored the Wales try with Kathryn Salter converting.

Now they will face an England Lions side in the home side’s first ever outing, with the England first team currently touring Papua New Guinea.

Taylor was impressed on how his side performed in first half of the first game and knows that the experience of that game, coupled with some good training sessions since then, will see an improved performance on Saturday.

He said: “Selection has been extremely difficult for this match. The girls have worked so hard and I’m gutted that we’ll have had to leave some out.

“Having said that, my assistant James Allen and I feel that this squad is developing a great culture, and going forward this will make us a very tough team to play against.

“I’m expecting a big game from the girls. I’m sure it will be a much more measured and controlled performance than the first game. They got so much from the match against Great Britain teachers and are now starting to understand why we are asking them to play in a certain way. We have asked them to play with passion and pride for their country, to be aggressive, complete sets and the score will take care of its self.

“It’s an historic day in rugby league, it’s the first women’s international between England and Wales. This in itself shows the rapid growth and expansion of the female game. Whatever the result, women’s rugby league will be the winner. I hope that a good day is had by all, and I wish both sets of players good luck.” 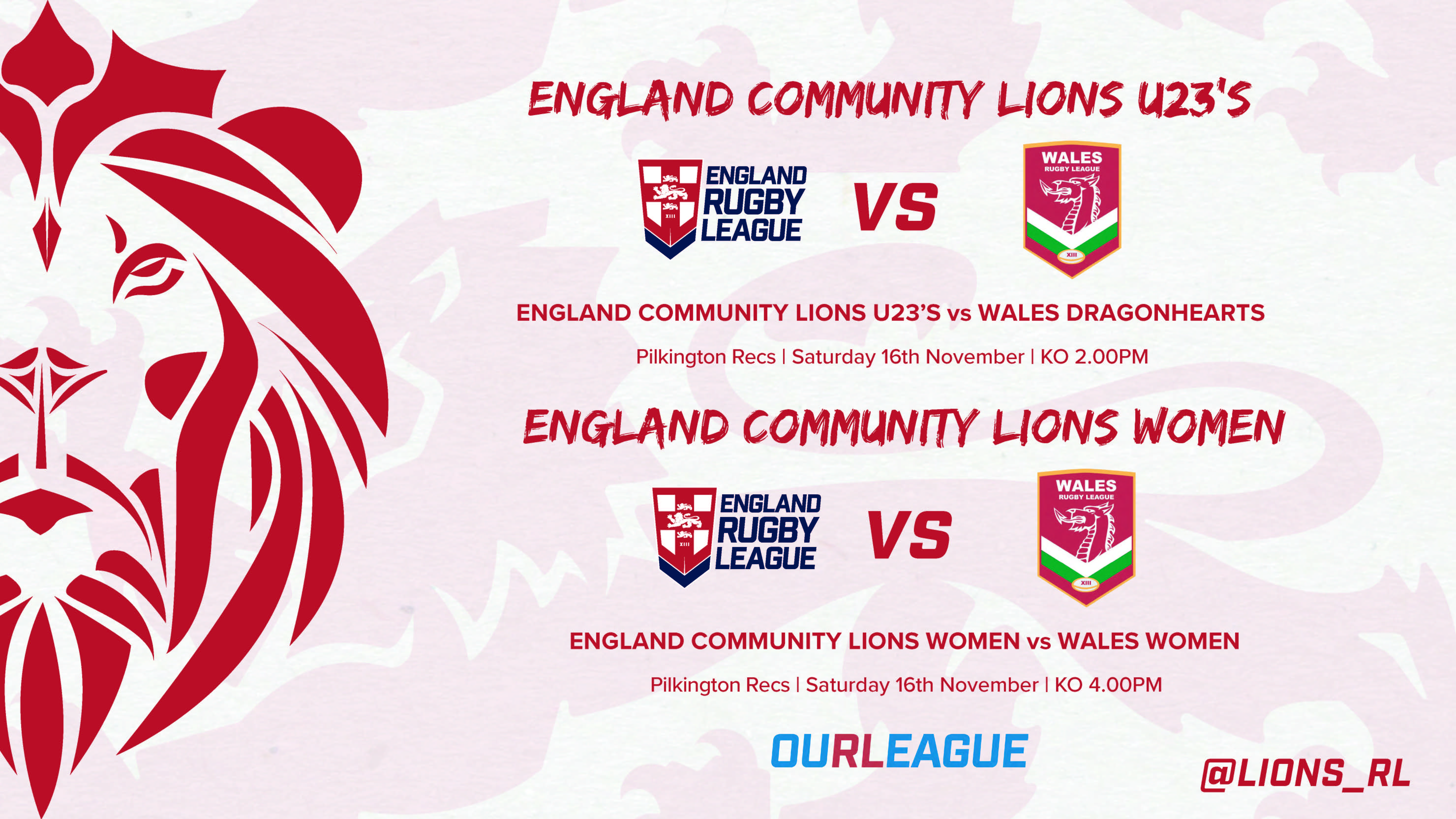 The match, the second in a double header with England Lions taking on Wales Dragonhearts in the earlier game at 2pm, will be streamed live on OuRLeague. 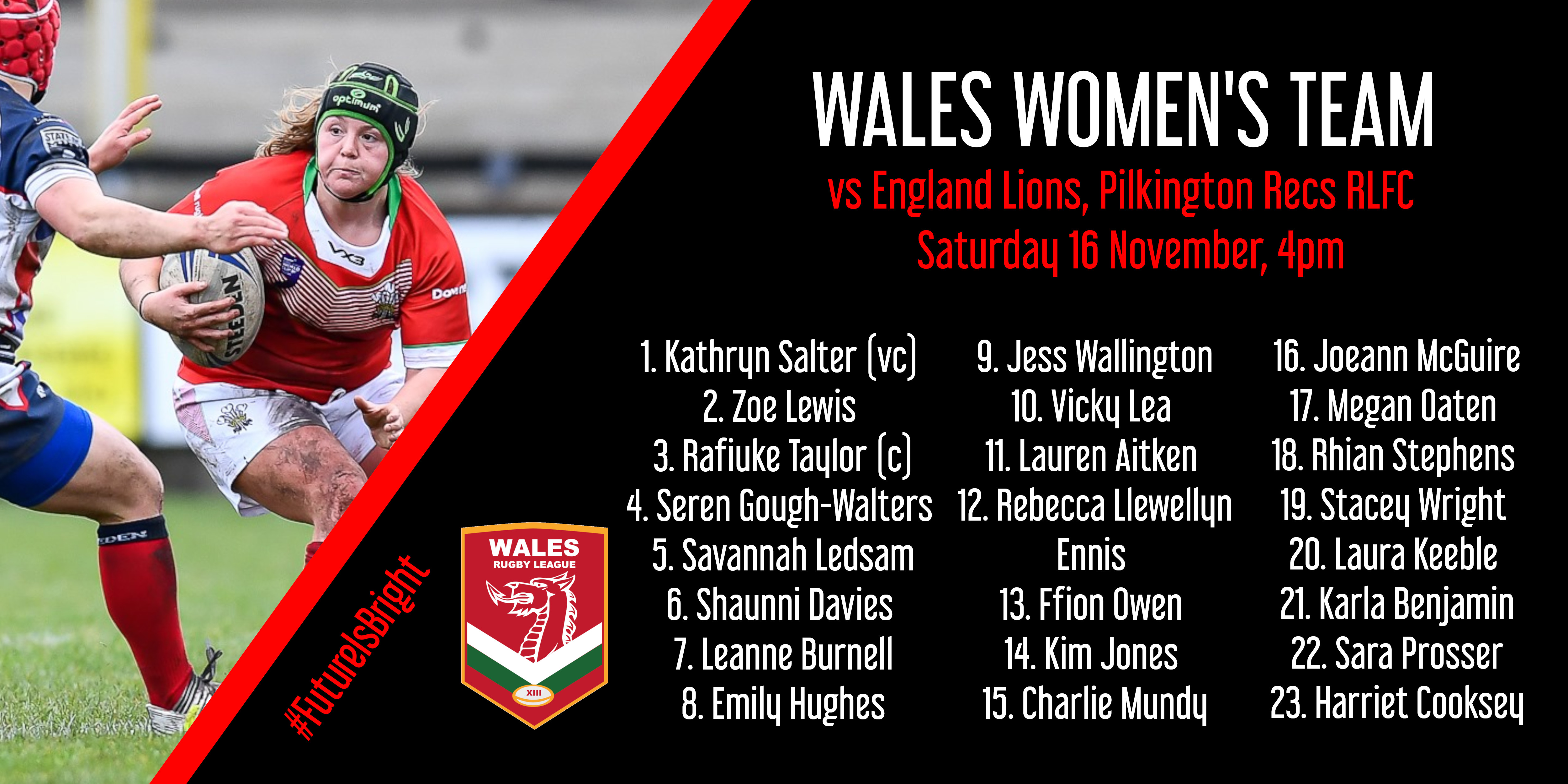