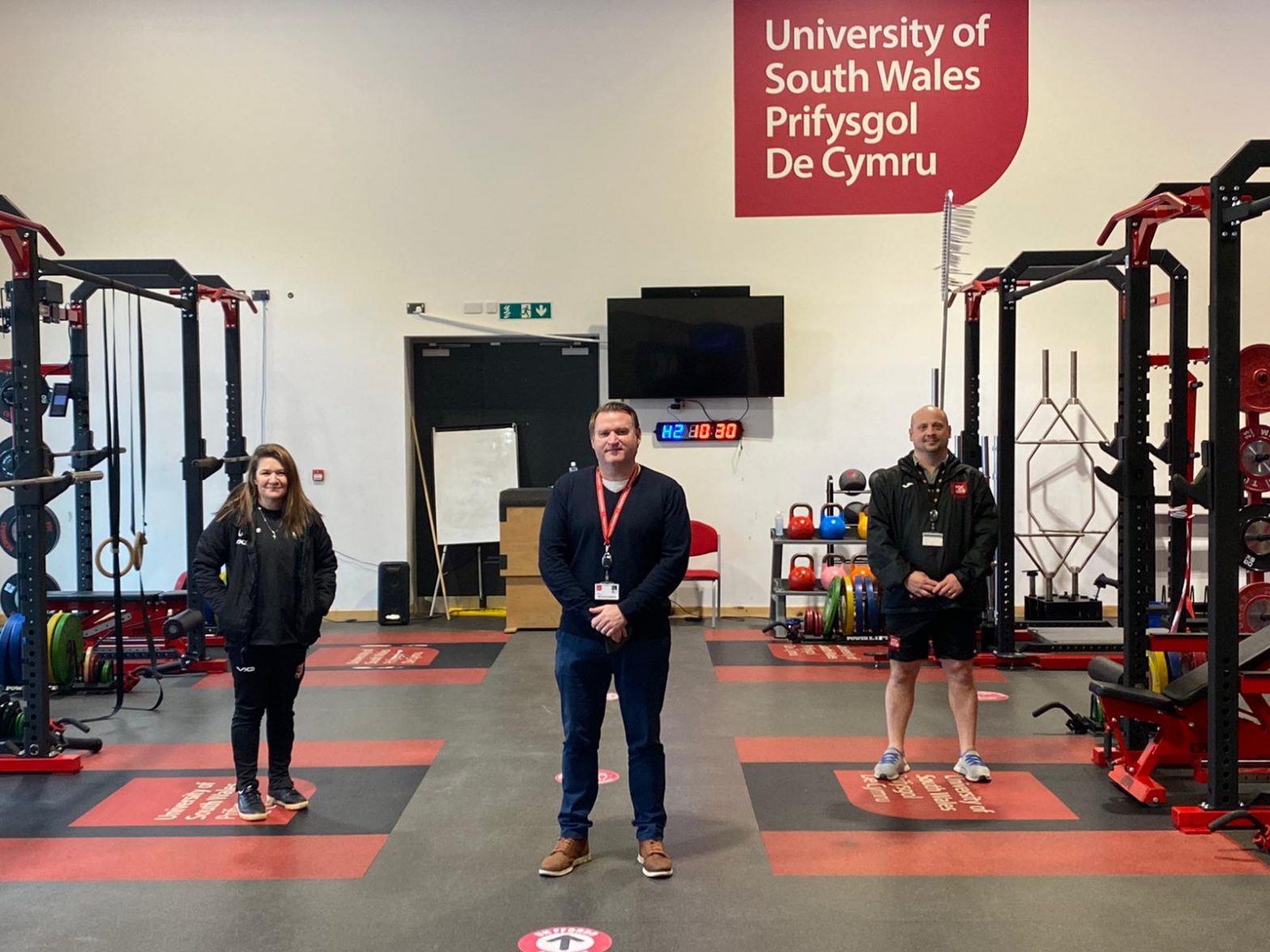 Wales Rugby League’s women international side move into their new training base at the University of South Wales (USW) in Trefforest this Sunday, when they return for the first time in 16 months.

Wales are preparing for a full international test match against England at Warrington’s Halliwell Jones Stadium on Friday 25th June, which will be shown live on Sky Sports (kick-off 6pm).

Wales Women’s team manager Louise Morgan met with Steve Savage and Carl Mahoney from USW last week and sealed the deal which will see regular weekend sessions there right up until the test match.

Morgan said: “Our women’s squad will have exclusive use of a bespoke rugby league marked pitch, a team room, a professional gym with 12 lifting stations, rehab room, medical room and changing rooms of course.

“I like to thank Steve Savage and Carl Mahoney from USW for all of their help. It’s not just a business for them, they’re so keen to have us there and for Wales to do well. They already host Wales Women rugby union and Cardiff City sides, so they’re used to having the elite pathways there.

“Its important that we provide international quality facilities, the same as our men would expect as we prepare for our historic first test match against England.”

Wales Women’s head coach Thomas Brindle and his coaching team will take the initial session this Sunday. There will also be squad sessions and fitness testing in North Wales for heritage and Elite northern based players and South Wales during April. Please contact louise.morgan@walesrugbyleague.co.uk for further information.

Tickets for England v Wales on Friday 25th June can be bought by going to  eticketing.co.uk/rugbyleague.