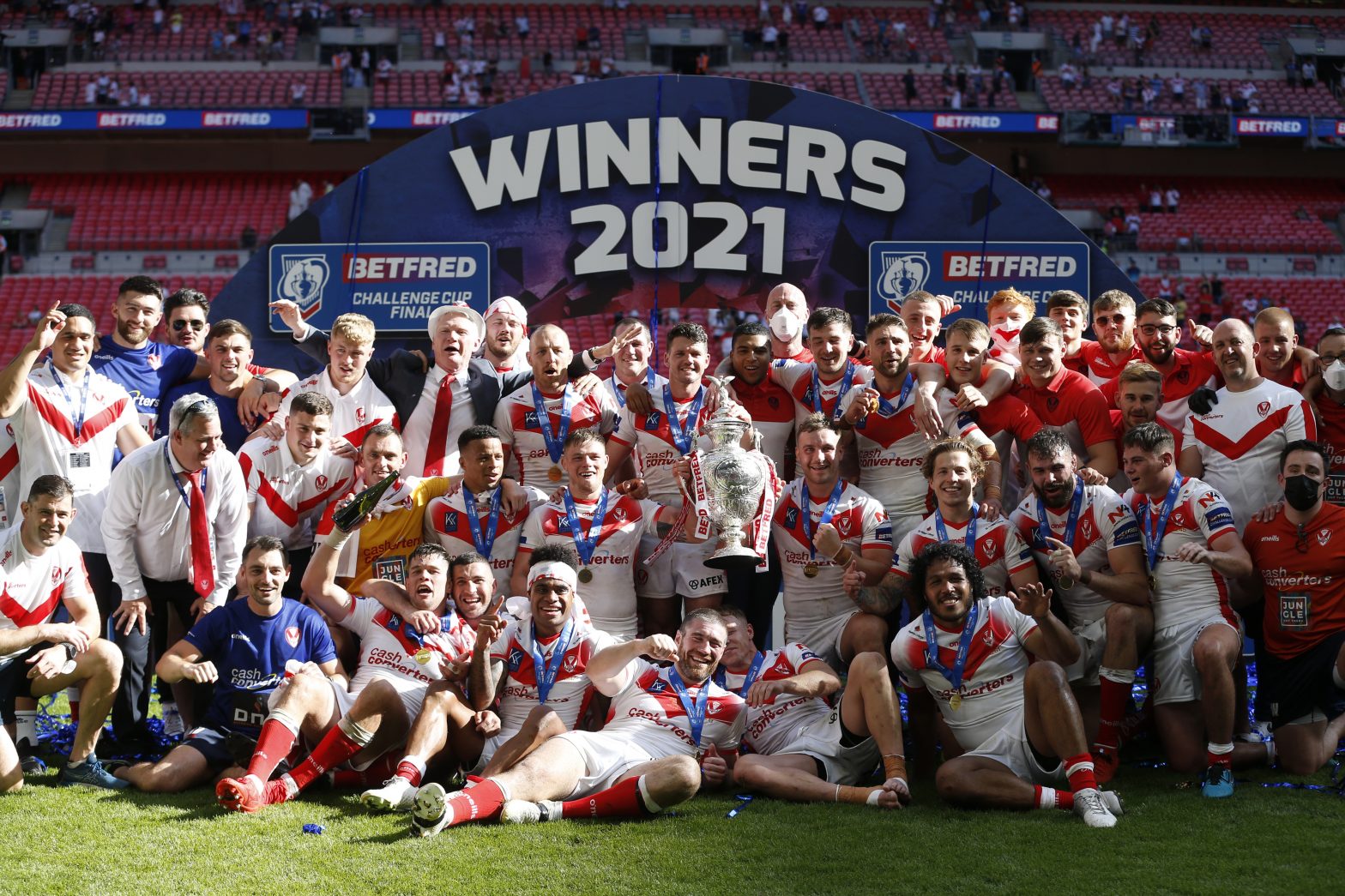 The number of Welshmen who have played in the Rugby League Challenge Cup Final goes into the hundreds and there have been plenty of winners, going right back to the very first Challenge Cup Final in 1897 where Dai Fitzgerald and the great Wattie Davies helped Batley to a 10-3 win over St Helens.

Then in 1900, David Davies helped Swinton Lions to a 16-8 victory over Salford in that year’s final. He made history four years later after playing for Bolton Wanderers in the FA Cup Final and is still the only man to appear in the final of both competitions. In 1910, he won his only rugby league cap and became the only player to turn out for Wales in football and rugby league, also becoming the first of many Wales Rugby League internationals to win a Challenge Cup Final medal. 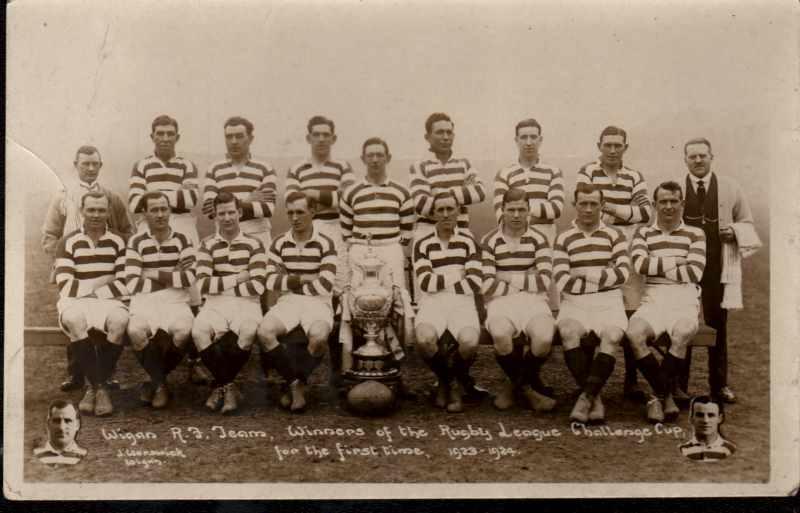 In 1924, eight of Wigan’s 13 who won the Cup were Welsh, and all of them internationals – this is still a record (it could have been nine had Percy Coldrick not been injured). Jim Sullivan was part of that side, and over the next century, many more famous Welshmen got their hands on the trophy. They were codebreakers, rugby union converts. The new crop of WRL players, like Regan Grace, are primarily developed by WRL clubs in junior development systems.

Eleven years ago, Grace was winning his first rugby league trophy – that of the Wales Rugby League U13 Grand Final where his Neath Port Talbot Steelers side beat Bridgend Blue Bulls.

A year later, he was racing away for a try and being described as a “speedster” by reporter Ian Golden as the Steelers U14s beat Bridgend once again to win another Welsh Grand Final.

Now, after going through both the WRL and St Helens junior systems, the 24-year old has tasted glory at Wembley as the first Welsh born player to lift the Cup since 2013, another World Cup year, where Ben Flower and Gil Dudson were winning with Wigan Warriors.

* We realise that other Welsh born players have been Challenge Cup winners, the list above is of RL international players only. The first ever Challenge Cup Final, won by Batley in 1897 (below), contained two Welshmen – Wattie Davies and Dai Fitzgerald. 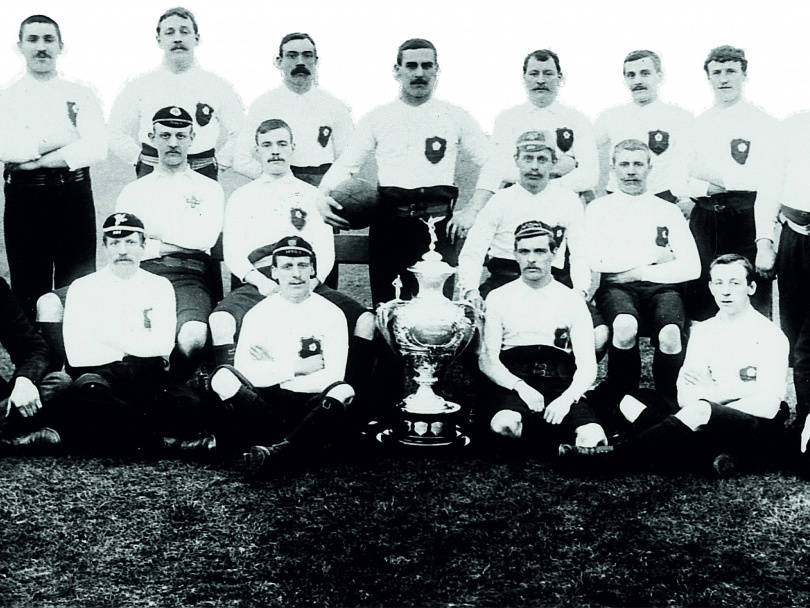