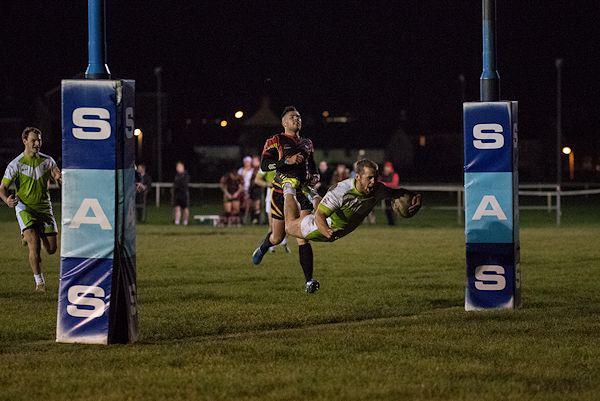 West Wales and East Wales meet this Sunday at Skewen RFC (kick-off 2pm) in the second of this year’s WRL Origin Series.

West need a good win this week to bounce back from their defeat in North Wales last Saturday. For East, it’s their first game of the series and are defending the title that they’ve won for the past two campaigns.

Historically, there’s not much between the two sides, so it could be a close encounter. 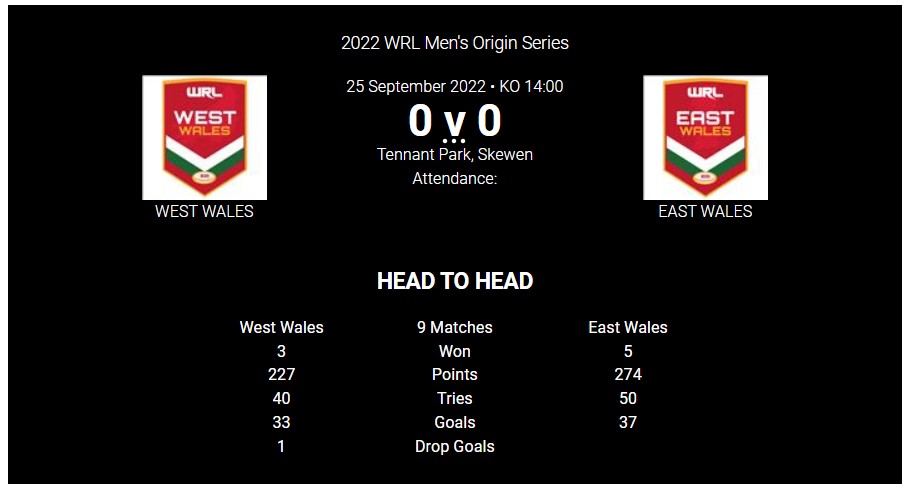 East have named a 18-man squad with all bar Dean Higgs (five appearances so far for East Wales), Craig Lewis (three appearances) and Mike Hurley (six) set to make their East Wales debuts. Rhodri Garland and Chris Harris have appeared for West Wales in the past when the boundary rules were different.

East host North to finish the campaign on Saturday 1 October. Please keep up to date with venue announcements at http://rugbyleague.cymru/senior-origin