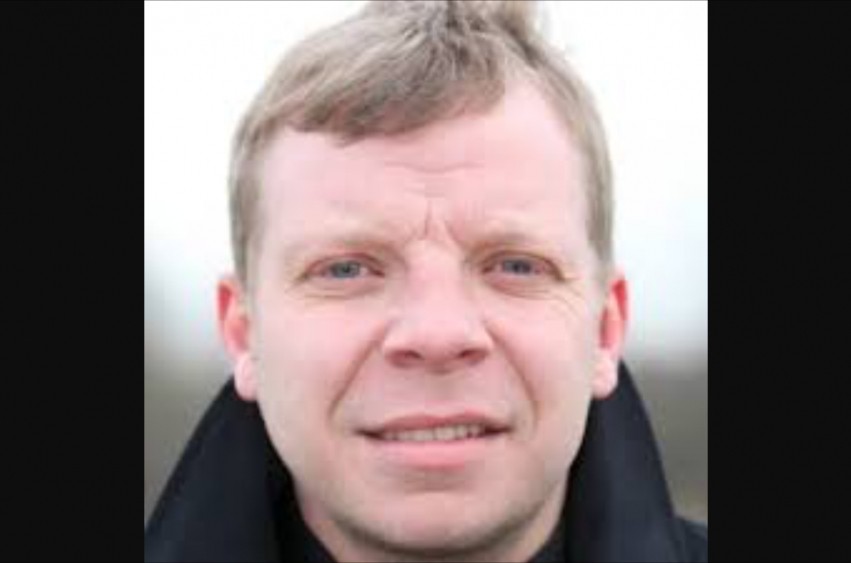 Poskitt will continue in post at Halifax whilst undertaking his voluntary role with Wales Rugby League, where initially he will be looking at commercial avenues around the European Championship.

Poskitt said: “I am extremely honoured and thrilled to accept the position of commercial director for Wales RL, I have seen the work that Chris, Hanna and the team have put in over the past couple of year and hope I can complement that by introducing new Partners. The next couple of years is a very exciting time for Wales RL which puts us in an attractive position to Commercially make our mark.”

WRL chief operating officer Chris Thair said: “Craig’s experience, network and drive will add great value to our commercial arm and we are delighted he has decided to join the team. To improve performance we must increase the amount of investment into the sport and Craig’s appointment will be a key driver in this.

“We have known Craig since his commercial days in Super League with Castleford and he is a highly regarded operator within the sport. Since I came on board in 2013, Craig has been extremely helpful to Wales Rugby League and brought in a number of new partners. He did this out of his own accord and, with his grandfather being welsh, due to his strong affinity to the welsh cause. This ongoing relationship has rightly culminated in a more formative arrangement and we will certainly benefit from his experience.”