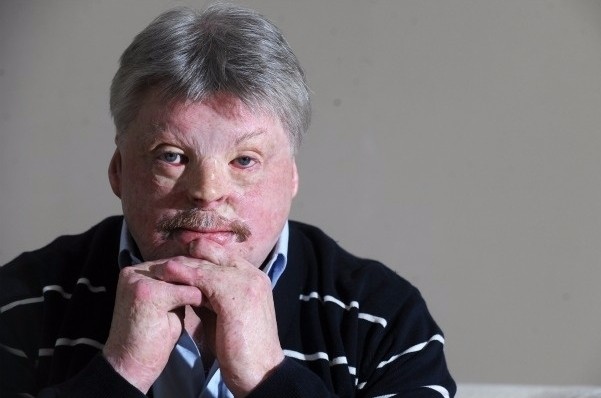 The 54-year old, who originates from Nelson in the South Wales valleys, has been a patron of the organisation for the last ten years.

Weston suffered terrible burns to half his body in 1982 in the Falkland Islands when the troopship Sir Galahad was bombed at low level by four Argentine jets and stocks of petrol stowed on board magnified the fireball that engulfed the ship.

His continued charity work has earned him this honour.

“Simon is a great supporter of Rugby League in Wales and came to a match with me recently. He loves the game, in fact he loves all Welsh sports, he doesn’t differentiate.

“He’s a great ambassador for Wales and is an inspiration to everyone who meets him or hears him speak.”