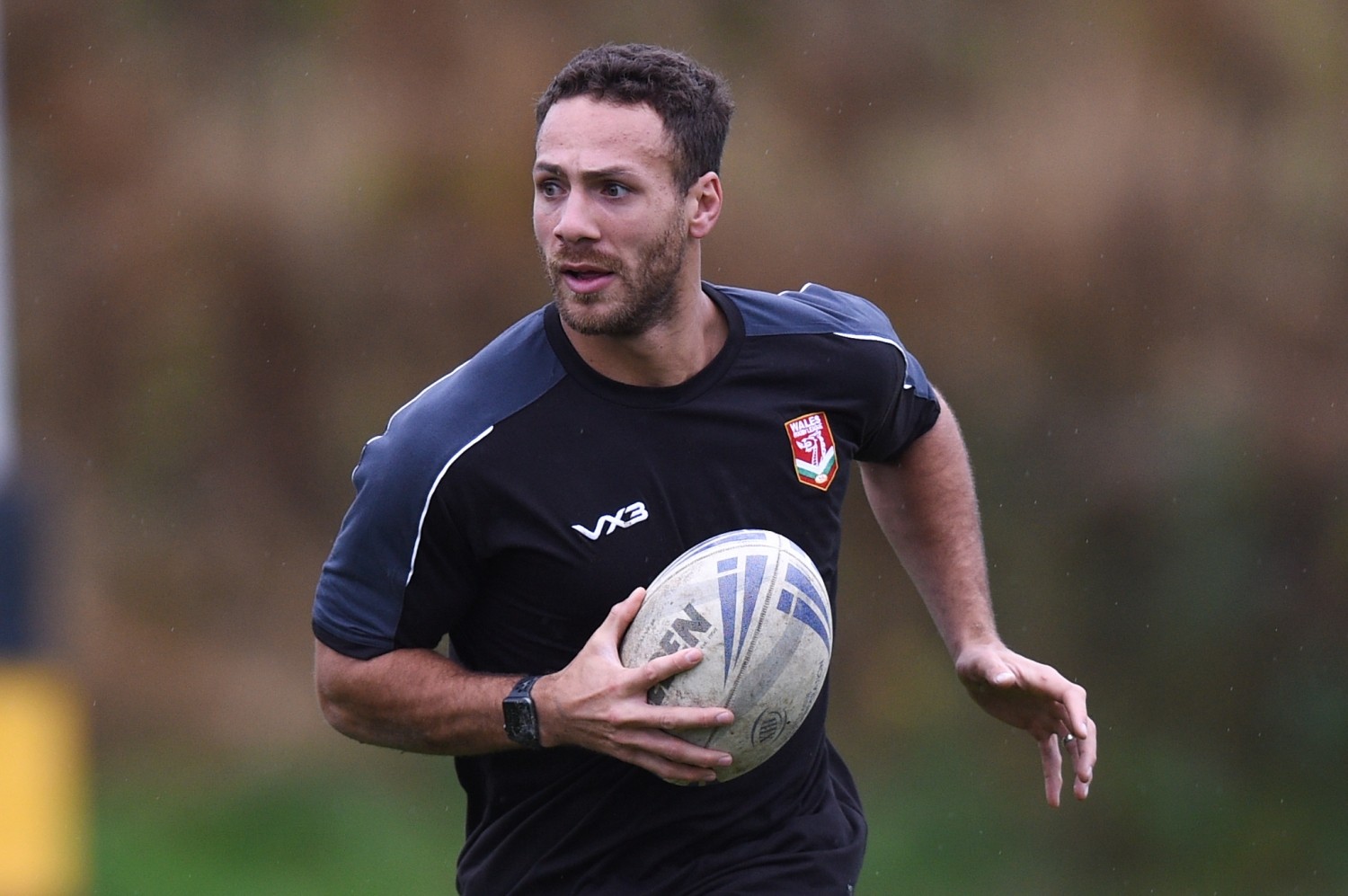 Regan Grace, who is set to feature for St Helens in Saturday’s Super League Grand Final with Salford Red Devils, will travel to Australia. 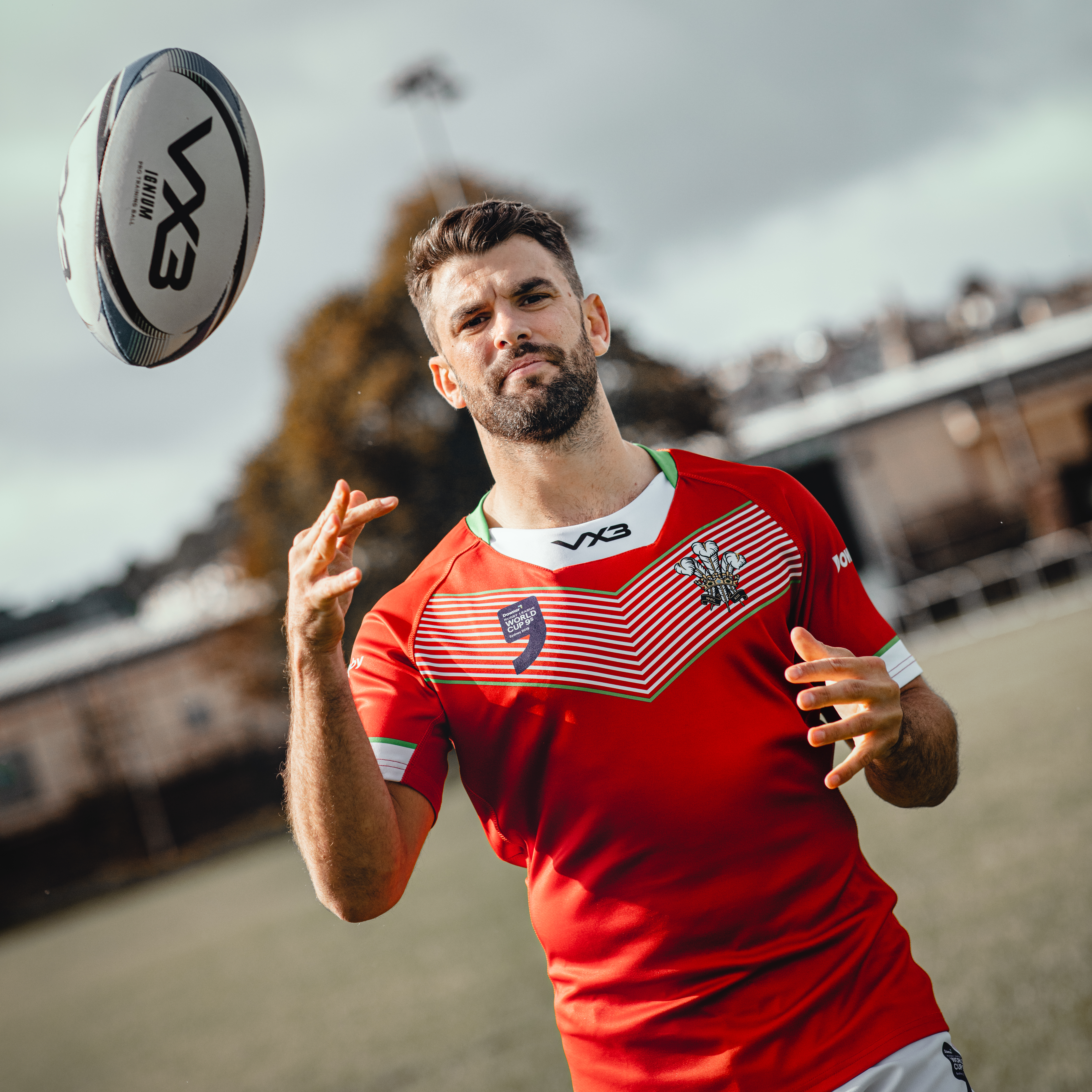 Elliot Kear (above) will captain Wales for the second successive year and is joined by leading try-scorer of all-time Rhys Williams.

Rhys Evans and twin brother Ben are both named in the 16, while the experienced Lloyd White (below) could feature for the first time since 2016.

Rhodri Lloyd, a regular in the Wales side now and still the youngest ever player to be capped, is joined on the plane by Swinton Lions teammates Mike Butt and Gavin Bennion.

Ben Flower and Chester Butler both miss the tournament through injury, while Gil Dudson is unavailable.

“11 out of the 16 players featured in last autumn’s European Championship and World Cup qualifiers so it’ll be good for this squad of players to spend some more time together.

“We have a good mix of youth and experience in the squad, with a few players returning for the first time in a couple of years.

“We’ll be going to Australia and giving it our best shot against some strong sides.

“We want to build on the good work we did last year with a big couple of years coming up.”