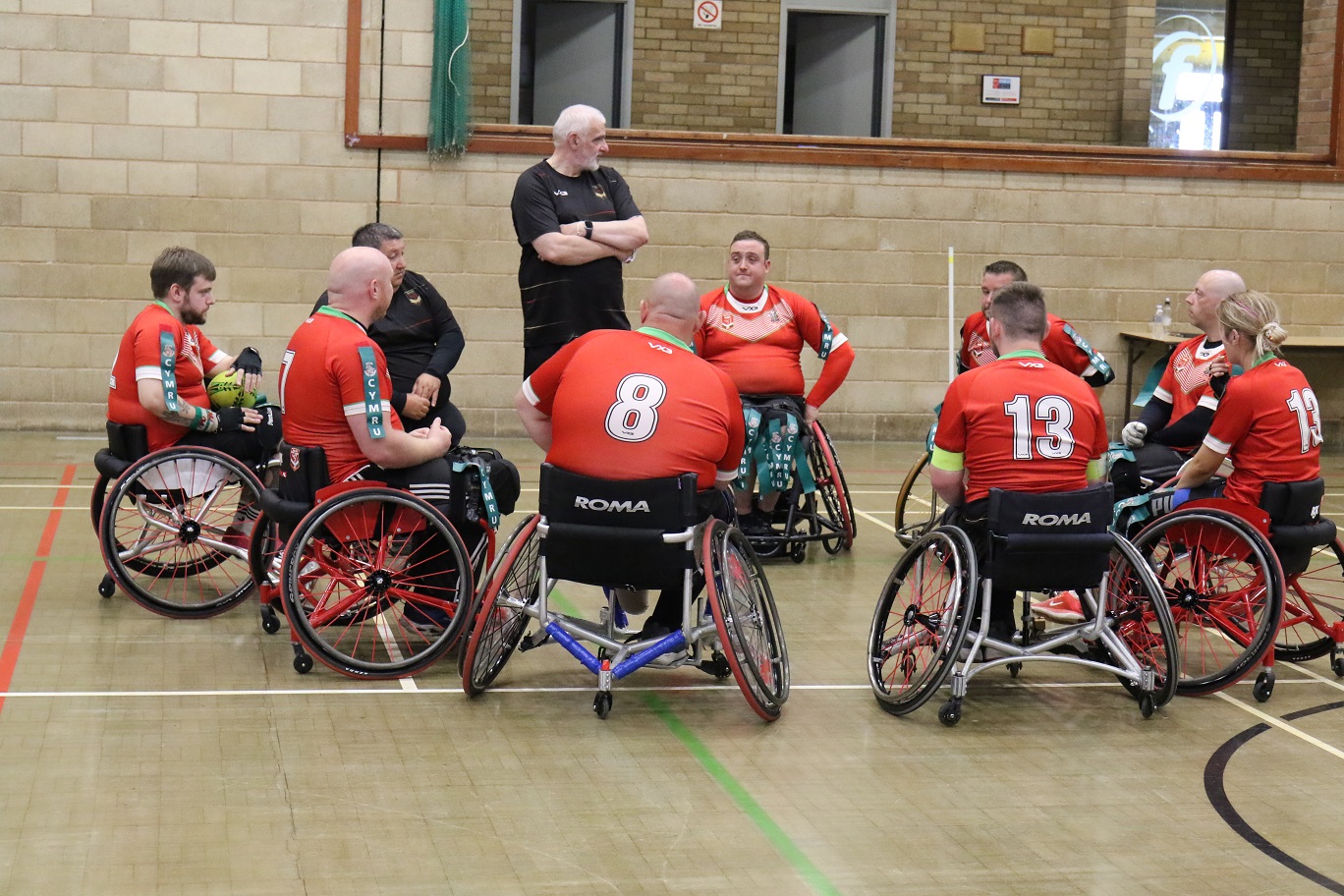 The game will be the second meeting of the year between the two nations, with Wales winning 64-22 in the Celtic Cup. It will be the last chance for both sides to finalise their 10-player squads ahead of the World Cup.

Wales face defending World Cup champions France at the English Institute of Sport in Sheffield on November 4, before taking on USA (November 7) and Scotland (November 10), while Ireland play Spain, England and Australia.

Wales coach, Stephen Jones, said: “We have played against Ireland numerous times and have a great record against them, but we will be putting a strong team out and definitely won’t take them lightly.

“All our players are itching to prove they belong in the squad and are going to be using this game to try to secure a place in the starting line up for the group stages.”

We spoke to Jones as he put his squad through their paces at a training camp in Llandrindod last Saturday.