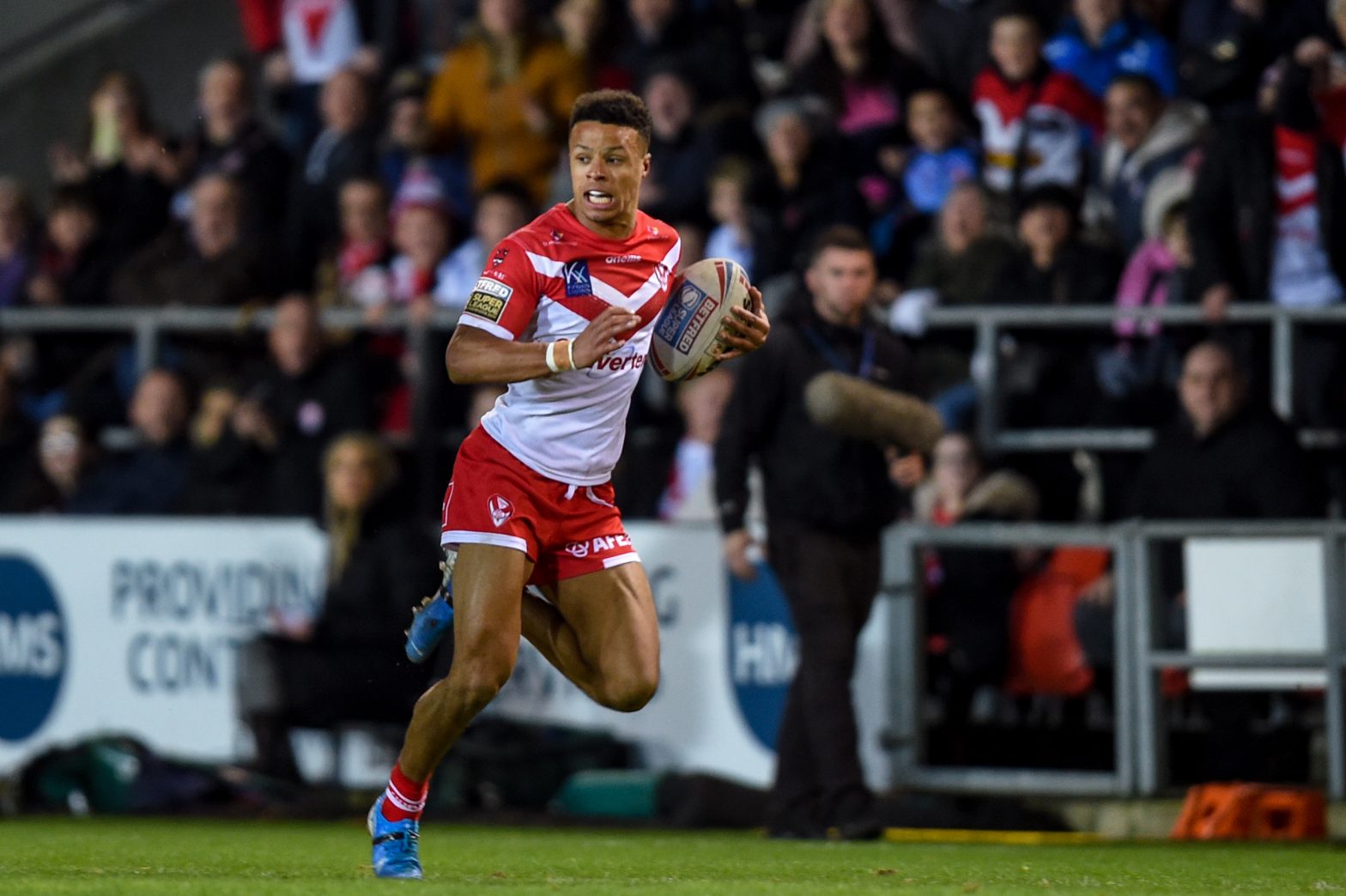 In our first Around the Leagues report of the 2020 season, we take a look at how senior Wales internationals got on with their clubs in the opening round of rugby league fixtures.

Regan Grace started for St Helens as they began their Super League title defence with a 48-8 victory over Salford Red Devils, who fielded both Rhys Williams and Gil Dudson in their side.

In the Championship, meanwhile, Curtis Davies and Dan Fleming were both interchanges for Halifax in their 18-17 success over Sheffield Eagles.

Matty Fozard was in London Broncos’ line-up for their 18-14 win at Bradford Bulls, who are managed by Wales boss John Kear.

No fewer than four players starred for Swinton Lions in their 14-0 triumph at Whitehaven, with Mike Butt, Ben Morris, Gavin Bennion and Rhodri Lloyd all in action. While Butt got on the scoresheet, he also spent ten minutes in the sin-bin alongside Lloyd.

Ben Evans and Lloyd White both featured off the bench for Toulouse Olympique as they beat York City Knights 22-10, but the later was dismissed on the hour mark.

While Super League and the Championship are both underway, League 1 clubs will all be in action this weekend as they enter the Challenge Cup at the third round stage, including North Wales Crusaders and West Wales Raiders.