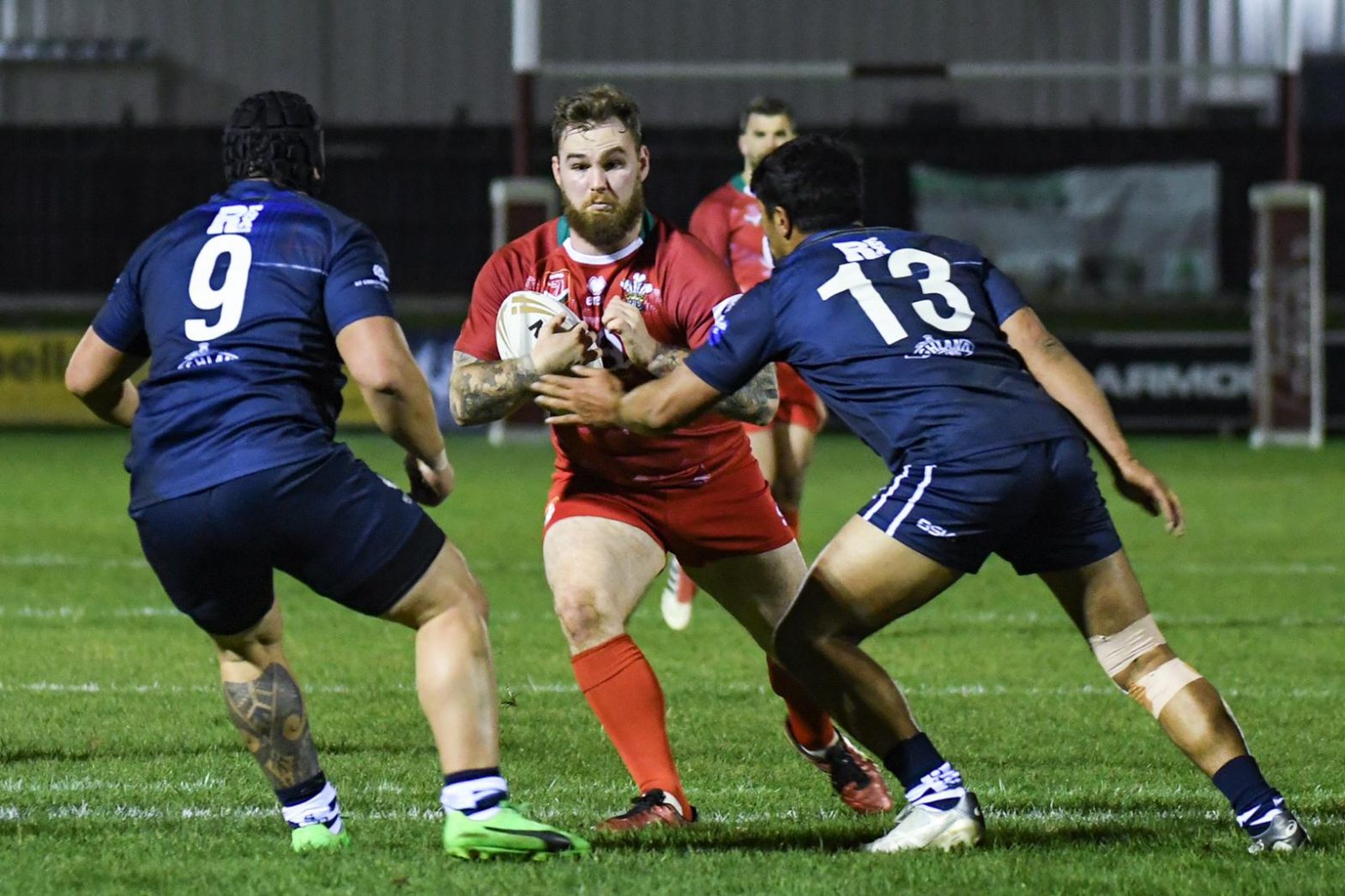 The 28-year-old former Warrington and London player said Covid-19 had given him the impetus to press ahead with his plans to work within the construction industry.

Evans said: “Rugby League Cares have been great, the process of applying for a grant could not have been easier and the advice I got from their career coach Julie Measures was very helpful.

“I’ve been undecided about what I want to do next for years but then a mate suggested I take this route: there is always going to be work for the construction industry and this is very much a career for life.

“It’s also a similar environment to being a player, because you’re part of a team and need to work with other people. I don’t think I could sit behind a desk for the rest of my life once I stop playing rugby.”

Rugby League Cares is a charity that touches upon the lives of people involved at every level of the sport, from junior clubs to current and former players. Their mission is to enhance and enrich people’s lives through the power and positive influence of Rugby League. They work hard to ensure the sport’s most important stakeholders, its playing community, get the most out of their involvement in the game, both during their careers and post-retirement.

Ben Evans is part of the Wales Elite Train-On squad ahead of the 2021 Rugby League World Cup. Read more about him by clicking here.