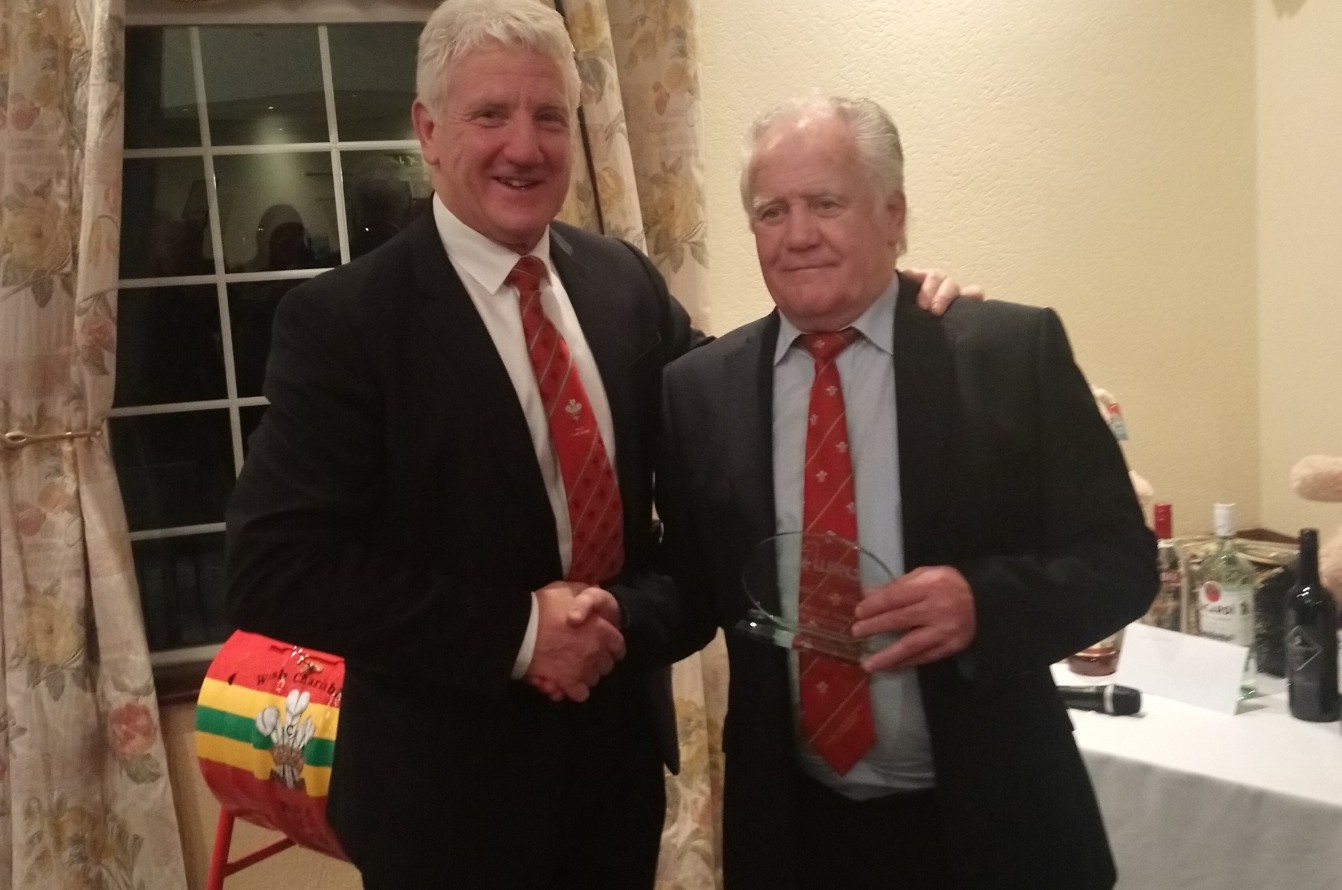 Juliff takes his place on the European Board immediately and will carry out his duties alongside his role as chairman of the board at Wales Rugby League, having held this position since 2012.

He was voted into the position of Member Elected Director in support of the 10 full, 11 affiliate and 19 observer nation members of the RLEF.

The European Board consists of seven directors in the form of two member elected, three independently elected, plus one nominated director from the founding members, France and England.

Further honours followed after his move to Rugby League in 1978 where, over a 11 season career he played at Wembley for Wakefield Trinity, Wigan and Halifax in the Challenge Cup Final, won the John Player Trophy with Wigan and the League Championship, Challenge Cup and Charity Shield with Halifax. He also won eight caps for Wales.

Juliff said: “I was delighted to be nominated as a director at the Rugby League European Federation and am grateful for the endorsement of our colleagues from the other participating European Nations in electing me to the role.

“Rugby League has a growing footprint across Europe, although there remains a significant challenge to promote the qualities and improve the public profile of the game across diverse cultures if we are to establish Rugby League on a sustainable basis across the Nations.

“The Board at RLEF have committed to a governance and strategy review which will pave the way for a new mandate focussed on maximising the opportunities presented from the legacy of what will be the biggest ever Rugby League World Cup, to be played next year in England.

“On that basis it’s an exciting time to be involved, although, like so many Rugby League supporters I am waiting patiently for positive Government guidelines that will allow us to return to playing, training, socialising and watching our favourite teams.”

RLEF chairman Maurice Watkins said: “This is the dawning of a new era for Rugby League in Europe. We will have a new General Manager in place very soon and the governance review will enable us to ensure that we emerge into a new period of our development. I welcome Brian, his long term experience in the sport will be an asset to us.”