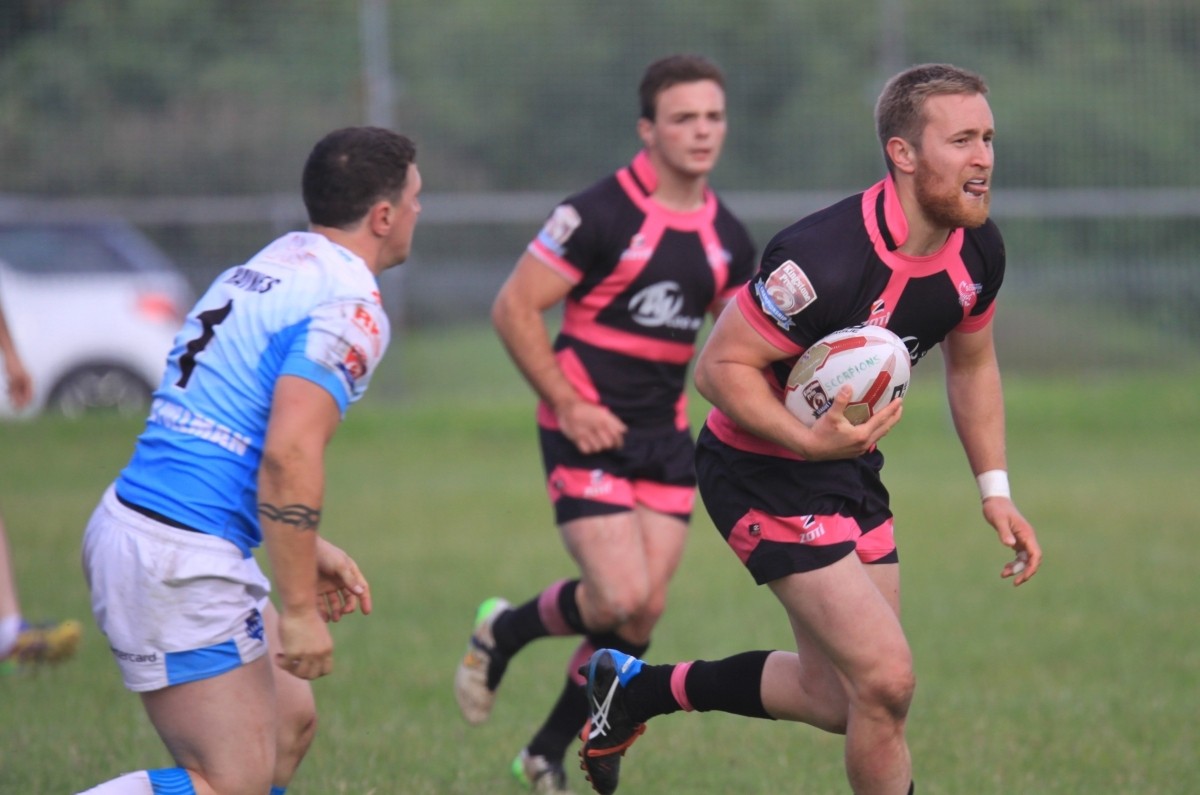 South Wales Scorpions were beaten but by no means outclassed by York City Knights as their Wembley trail faltered at the first hurdle.

The Welsh side now have four weeks off before their first league game but the homeless Knights now go into the fourth round of the Challenge Cup to add to their advancement in the League 1 Cup.

It was only a couple of tries in the last 15 minutes that sealed things for an off-par York side.

The Scorpions won the penalty count for the second week in a row and gave away fewer scrums but it was just that little bit of experience that showed for York as they took their chances where it mattered.

Their first from Peter Aspinall was disallowed for a forward pass with Ed Smith providing another effort following a kick through and was short.

A third missed attempt was provided by Knights’ debutant Kane Riley and it was still 0-0 ten minutes into the game.

York went ahead on 17 minutes as following two goal line drop outs, Jonny Presley went in under the sticks. James Haynes converted to make it 6-0.

The mercurial Connor Farrer almost hit back for the Scorpions twice, being held up then falling short of the line.

Finally, a good passing move sent Paul Songhurst over for the Scorpions. Paul Emanuelli missed the kick and York went into the break with a two point lead.

They extended their lead ten minutes into the second half after a string of passes, Kane Riley was sent over for a try on his debut. Pat Smith’s kick was too short and the score remained at 10-4.

Scorpions were looking the better side but couldn’t take their chances. Sounghurst was twice denied tries while it was great defence that kept York out with man of the match Neil Dallimore excelling.

But on 68 minutes, after winning a scrum, Kristian Brining went over from dummy half with a typical hooker’s try. Pat Smith converted well to make it 16-4.

And from the next set, Peter Aspinall ran 20 metres to the line to score after a good build-up. Smith failed to convert and York went home with their name in the hat but knowing there’s a lot of work to be done before the next round.