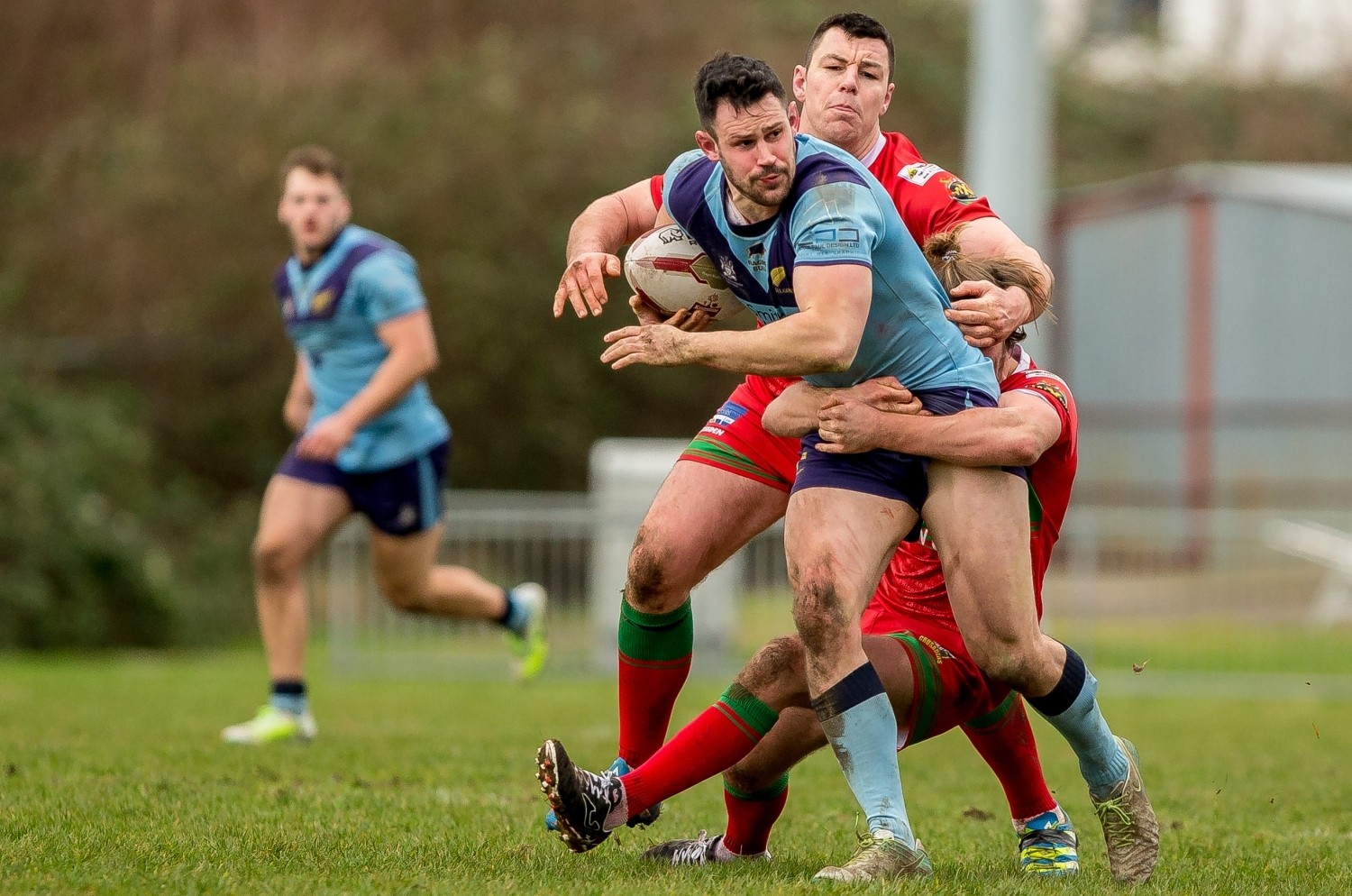 A professional showing from the home side saw them cross the line on eight occasions as they knocked the Crusaders out of the cup for the second time in two seasons.

It was the home side who opened the scoring through Brad Kislingbury. After the Crusaders failed to deal with a high ball, Gloucestershire took full advantage and Kislingbury scored in the corner.

The visitors were then made to pay for their mistakes once again as full-back Alex Gaskell crossed the whitewash to double the hosts’ lead.

The All Golds’ third without reply came via Joe McClean who made good use of Gloucestershire’s advanced position to score, extending their lead to 14-0.

The home side then found the line twice in two minutes to increase the deficit to 24 points. First, Harry Kidd used his strength to barge his way over the whitewash. Before he was quickly followed over by Steve Parry who darted across from close range to score.

The Crusaders then responded with two tries of their own. Earl Hurst was first over with five minutes of the first half remaining as he fended off a number of All Golds players before grounding the ball.

Then, on the hooter, James Dandy picked up a loose bball and ran through the home sides defence to score. Sending the teams into half time with the scores at 24-8.

Gloucestershire opened the second half scoring through winger Mo Agro. They made use of their good position following a penalty and shifted the ball out wide to Agro who leapt over the line to score.

Soon after the home side were in again. Steve Parry made a run down the wing which resulted in him sliding over the line in the corner, taking the All Golds’ lead to 32-8 in the process.

Moments later the Crusaders responded with two tries in ten minutes . On the last tackle they played the ball short to Dandy who found a gap in the home sides defence to score his second of the afternoon. He was followed over by Callum Mullkeen, who found a large gap in the All Golds’ defence that he ran through to score.

As it looked like the visitors were getting back into the game they were punished for conceding a penalty deep inside their own half. Gloucestershire took full advantage of their field position as Kislingbury crossed the line from close range to make it 36-18.

Chances followed for the Crusaders but a mixture of their errors and strong defence from the All Golds saw them kept out. Sending the home side through to the fourth round with a 36-18 victory.