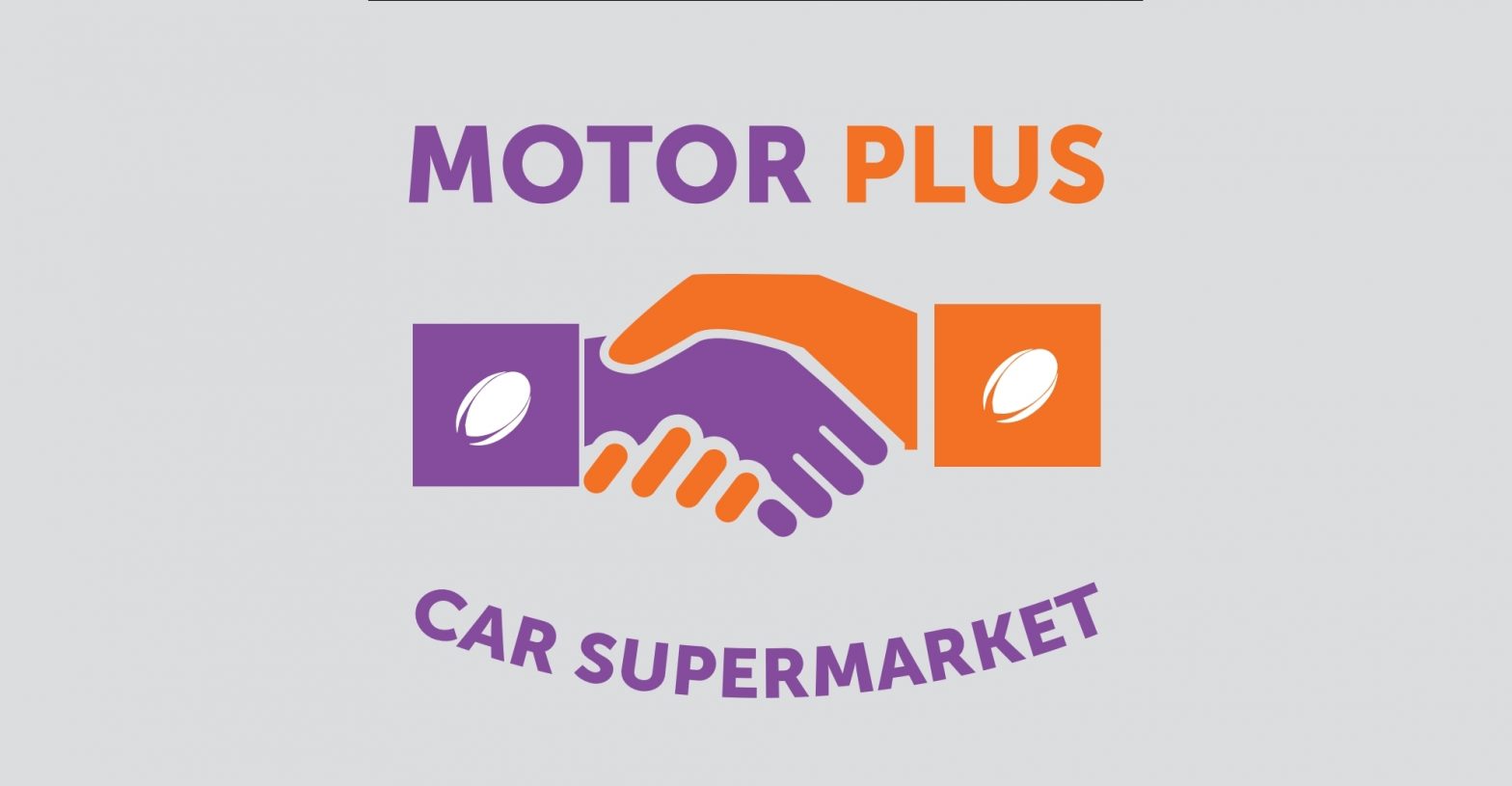 Motorplus Car Supermarket have partnered with the Wales Dragonhearts rugby league side for their upcoming autumn series of international matches. 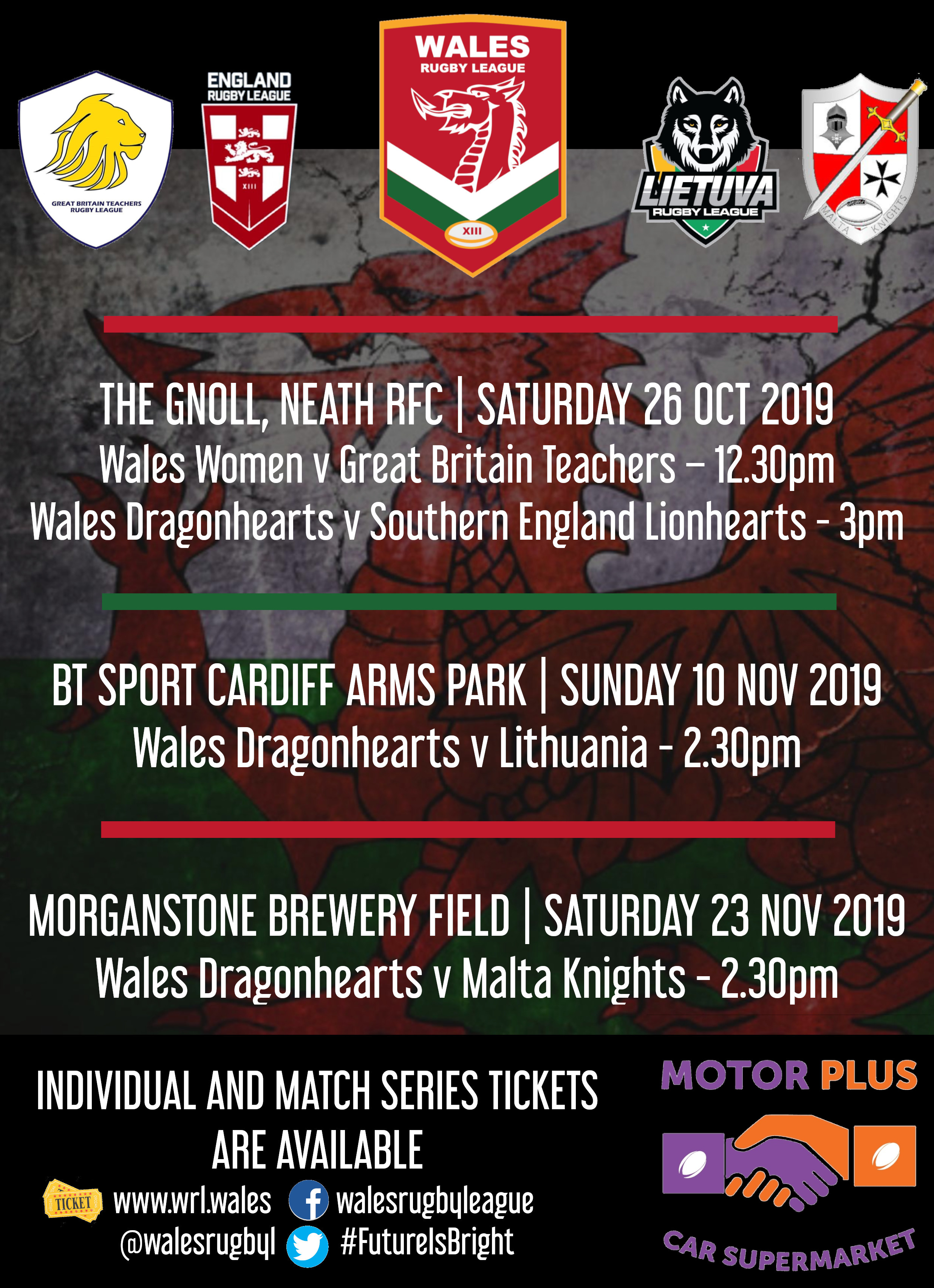 The Newport based company have come on board as the headline sponsor and will now be featured on all advertising material as well as on the fixture list and series programme cover.

The Motorplus Autumn Series consists of four games, three for the Dragonhearts and one for the new Wales Women’s side, and starts with a double header at The Gnoll in Neath on Saturday 26th October.

Wales Dragonhearts are the representative side of the men’s community game and are this year celebrating their 25th anniversary since their first international encounter.

“Wales Dragonhearts are now very much part of the establishment at Wales Rugby League. Many full international players, like current men’s captain Elliot Kear, played for the Dragonhearts before going on to win a full cap.

“It’s fantastic that a large local company like Motorplus Car Supermarket have recognised this and we’re delighted to welcome them as headline sponsors this autumn.”

On Saturday 26th October, Wales Women will kick-off the series in their first ever representative match when they face Great Britain Teachers (kick-off 12.30pm). This is then followed by Wales Dragonhearts v Southern England Lionhearts.

Then on Sunday 10th November, Wales Dragonhearts welcome Lithuania to BT Sport Cardiff Arms Park (kick-off 2.30pm) in what will be the visitors’ first ever match after only forming this year.

Tickets for home matches are available now at www.walesrugbyleague.co.uk/tickets. A Motorplus Autumn Series Ticket costs £12.50 for adults with single game tickets costing £5. Under 16s are free.