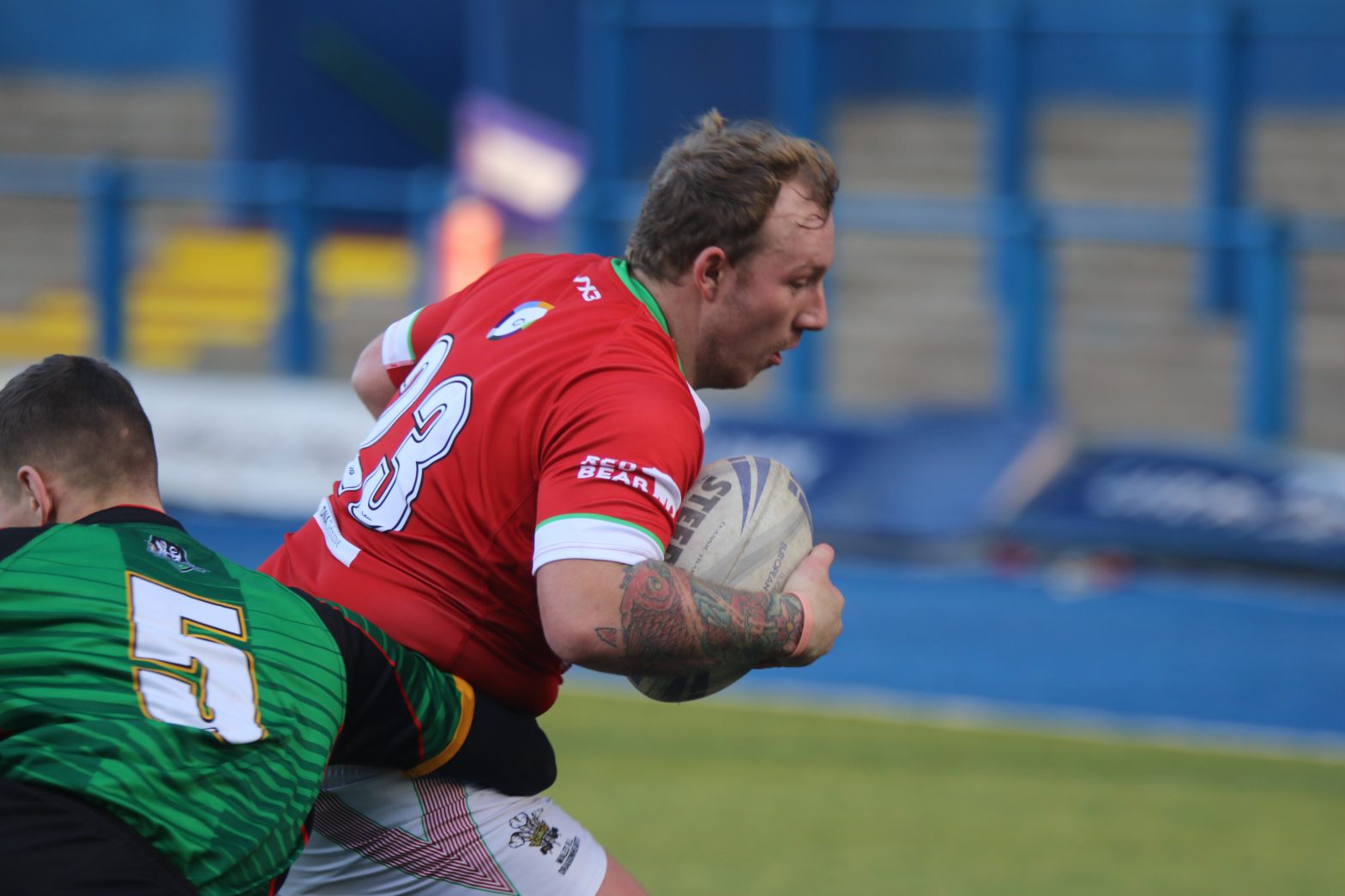 Wales Dragonhearts are hoping to bounce back from last week’s defeat to England Lions when they take on Malta Knights at Morganstone Brewery Field this Saturday (kick-off 2.30pm).

It’s the Dragonhearts’ fourth and final match of the Motorplus Autumn Series, which is celebrating 25 years of community international matches in Wales, and the Welsh know they’ll find in tough against a Malta side that is expected to contain Wigan Warriors’ Super League star Jarrod Sammut.

It’s the first time that Wales have faced Malta in any form of rugby league and Newbury knows the challenge his side will expect if they’re to secure a 100% home record in 2019.

He said: “We’re going into the final game of the Motorplus Autumn Series and it’s an important one.

“It was a disappointing performance last week where we just didn’t turn up and the boys have been challenged with a reaction this week.

“Malta will be a stern test and we need to be firing on all cylinders to compete. To do that we’ve picked the form side from the series this week and we are excited to get out there now.”

News on Malta’s squad can be seen here. The match will be refereed by James Jones. 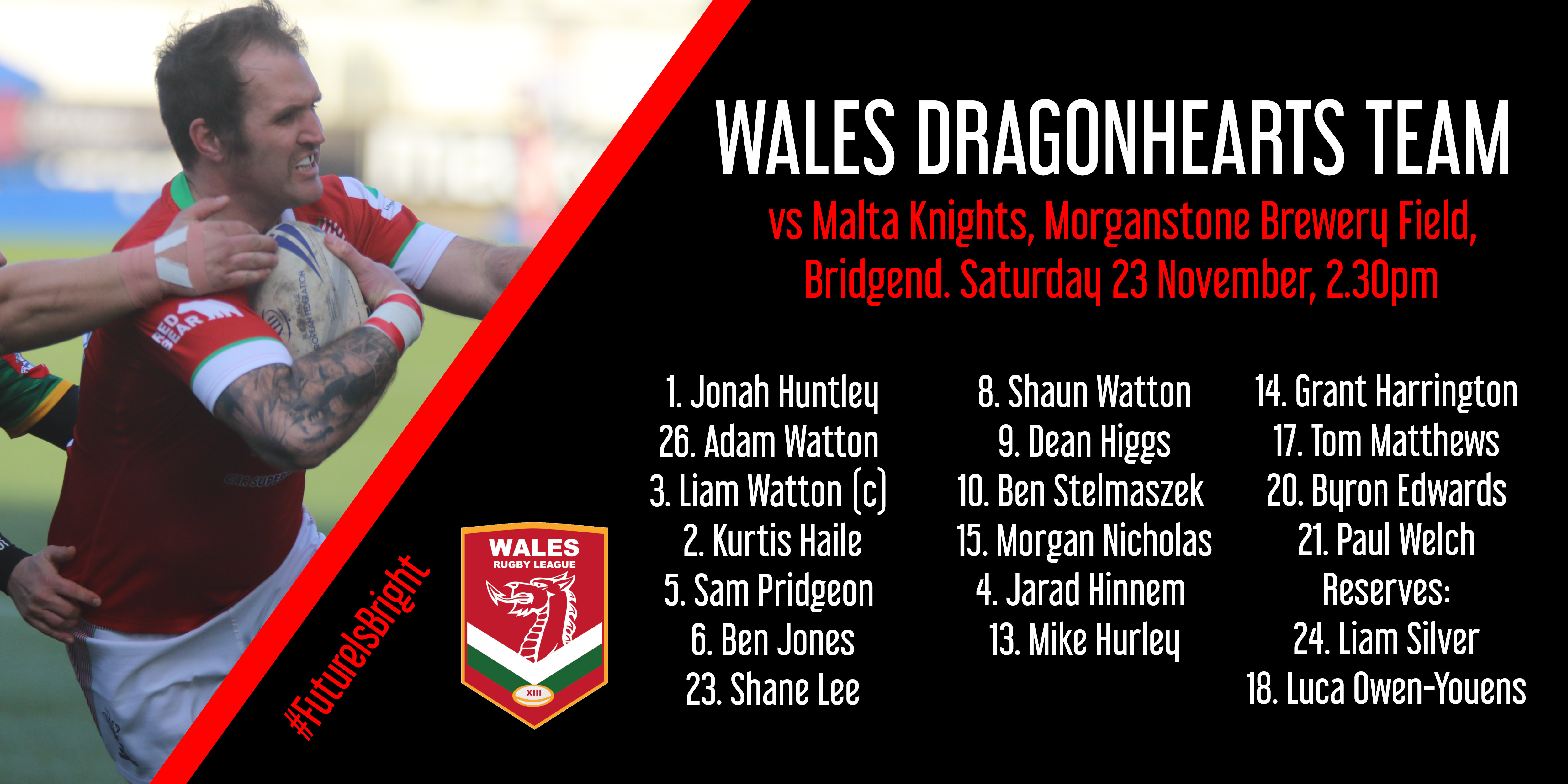