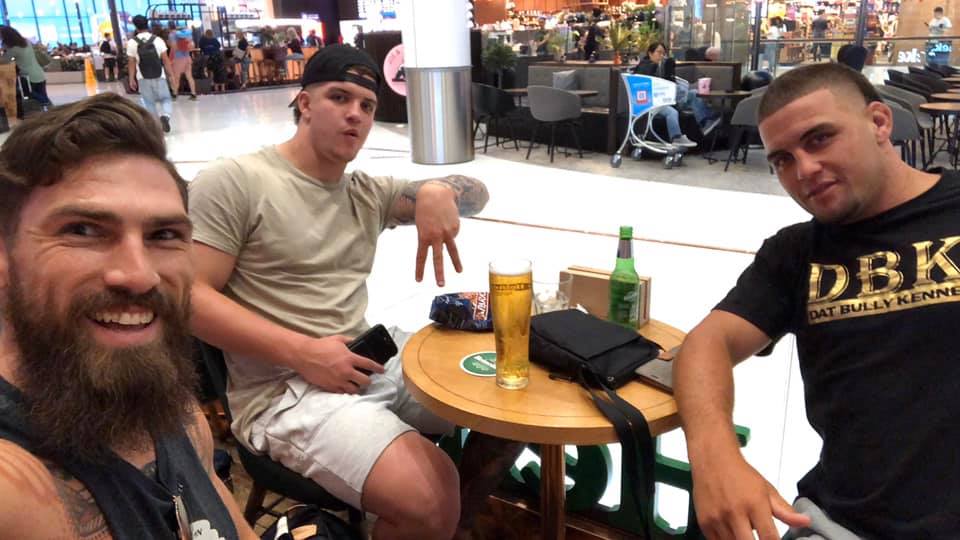 Malta Rugby League have confirmed that Super League star Jarrod Sammut is on his way to Wales to play for the Malta Knights side against Wales Dragonhearts on Saturday afternoon at Morganstone Brewery Field in Bridgend (kick-off 2.30pm).

The dual code Maltese international first arrived in Wales in 2010 when he signed for the old Crusaders Super League side, who had recently moved from Bridgend to Wrexham after being bought by their football club, famously making his debut in Murrayfield at Magic Weekend, and scoring a wonder try against Bradford Bulls whilst still jetlagged from his flight from Australia.

He became a big favourite at the Racecourse Ground, scoring 18 tries in 35 appearances, and last season eclipsed 200 appearances in the UK professional leagues.

Perhaps the most impressive #MagicWeekend debut of all time? @Jarrod_Sammut burst onto the scene with this impressive touchdown for Celtic Crusaders in 2010…?‍♂️

He, along with New South Wales Premiership-based Tyler Cassel, who played for Scotland in the 2016 Four Nations, and his brother Kyle, have been pictured at Sydney Airport making their journey over to Wales.

Posted at 9.05am GMT today (Tuesday), the Facebook post reads: “KNIGHTS ON THE MOVE | WALES HERE WE COME – Jarrod Sammut, Tyler Cassel and Kyle Cassel start their journey this evening to link up with their Maltese teammates in this weekends clash against the Welsh.”

Sammut is still in the Betfred Super League, playing for Wigan Warriors, whilst the Cassels are with Sydney’s Blacktown Workers Sea Eagles.

The remainder of the squad are largely selected from the domestic game in Malta but there are also a handful of British-based players which include former Cardiff Demons and UWIC centre Paul Bartlett, who now plays for the RAF.

The Wales Dragonhearts’ team for the match will be announced on Thursday. The Dragonhearts are celebrating their 25th anniversary as Wales’ community rugby league side with this Malta encounter a later addition to the schedule.

Tickets for the encounter – Wales Dragonhearts v Malta Knights – priced at £5 per adults, free for children, can be bought by going to https://wrl.wales/tickets. 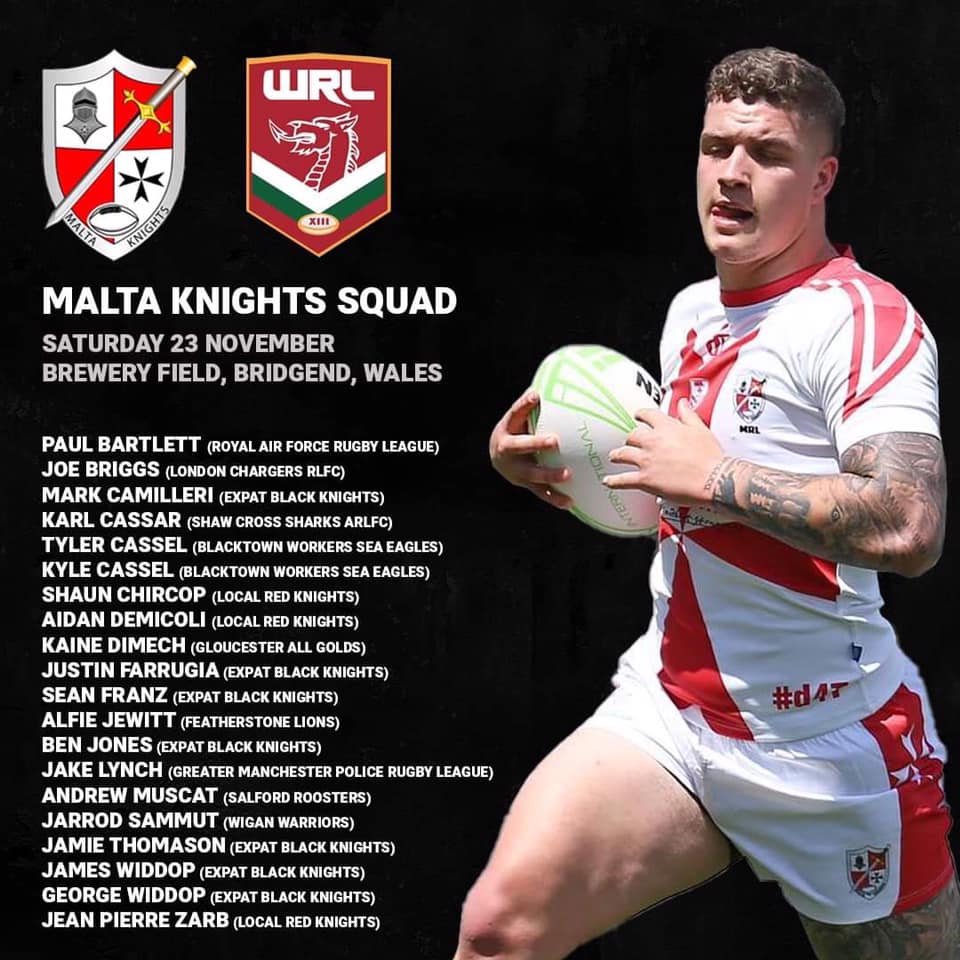