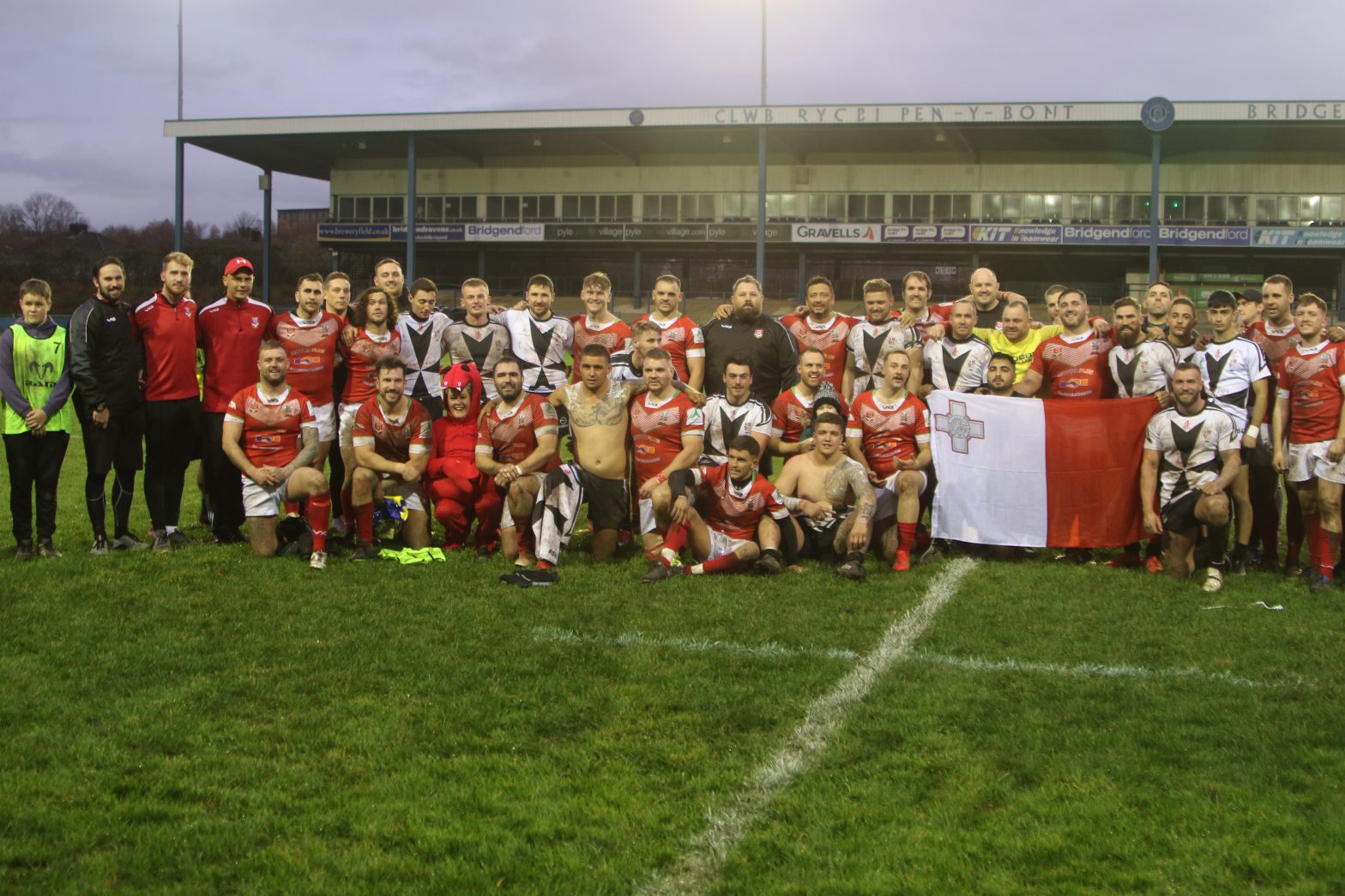 It was the final game in the 25^th anniversary Motorplus Autumn Series for the Dragonhearts, and despite the influence of Malta’s Super League star Jarrad Sammut, and two professionals from Australia’s NSW Cup, the match was evenly balanced until Wales pulled away in the final five minutes.

Both sides were close in the opening exchanges. Sean Franz’s grubber was close to creating a Maltese try, whilst Adam Watton nearly crossed for Wales, but good defending saw him pushed into touch.

The visitors took the lead on nine minutes when skipper Mark Camilleri stormed over on the right flank. Jarrod Sammut converted.

Then from kick-off they took the lead. Sam Pridgeon went over in the opposite corner for an unconverted try. 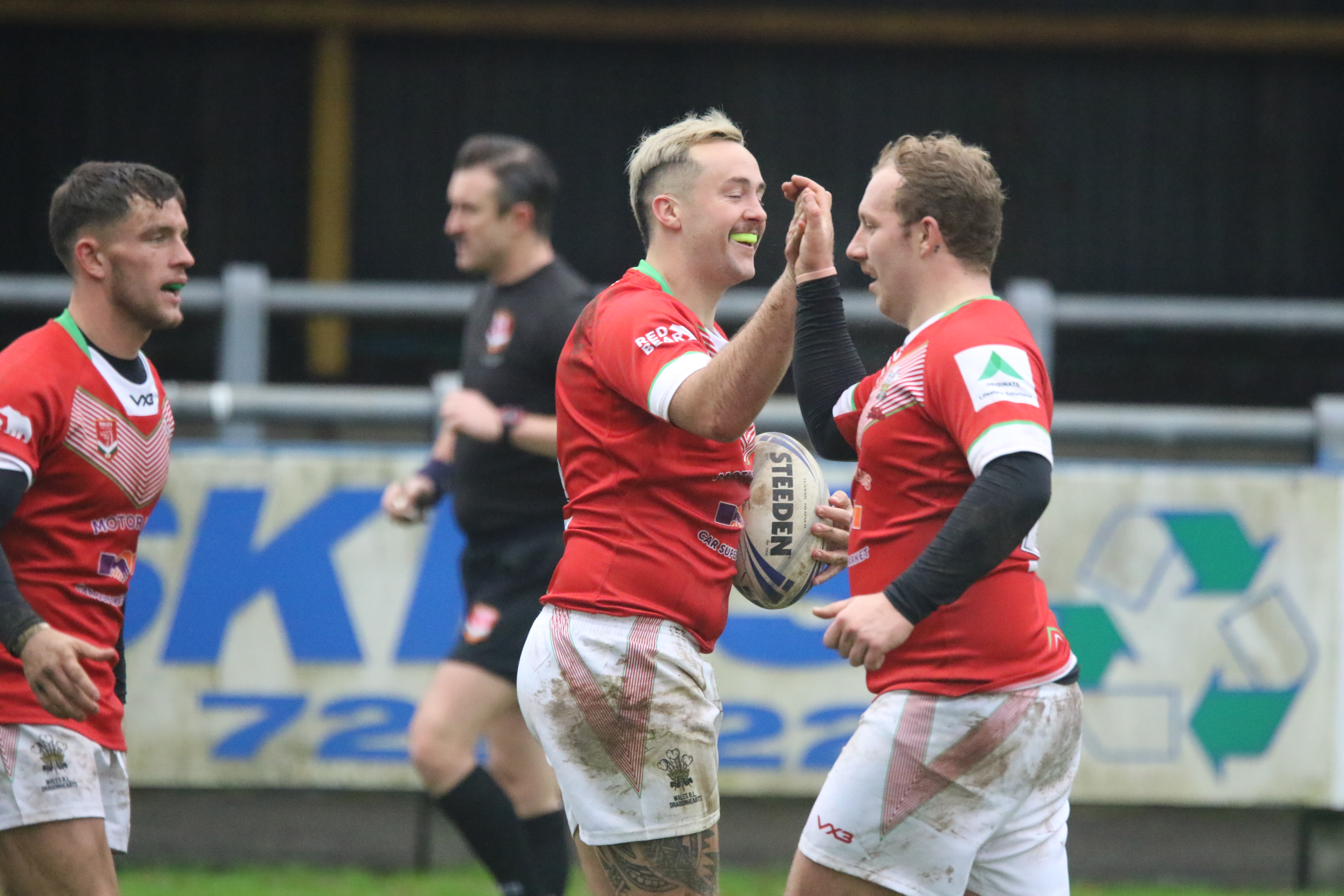 Some Super League magic got Malta back into the game. Wigan’s Sammut got the ball from dummy half and twisted his way over the line, converting his own try to put his side 12-10 up.

They weren’t in the lead for long. Mike Hurley scored under the sticks and converted his own try, putting Wales 16-12 up at the break.

NSW Cup player Tyler Cassel got Malta level within two minutes of the second half, scoring under the posts and Sammut converting.

But Wales hit back within a few minutes, this time through a Grant Harrington try that Hurley converted.

A tough midfield slog followed, and this was nearly broken by a stunning run from Jonah Huntley, kicking the ball upfield three times, but knocked on as he finally dived on it to attempt to claim a tackle.

Huntley’s second charge, this time with the ball in his hands, again nearly led to a try. It was a good set of six, but on the final tackle, Dean Higgs was held up over the line.

Malta nearly got themselves a levelling try with ten minutes remaining but Aiden Demicoli’s flick onto Camilleri was forward.

But Wales sealed it with a Jarad Hinnem try on 35 minutes that Hurley improved.

The game ended on a sour note for Malta when Tyler Cassel was sinbinned, and Wales took advantage straight away with Hurley diving over and converting to further cement the victory.

Played in front of nearly 500 at the Brewery Field including Wales Women’s head coach Craig Taylor and many of his squad, the crowd also included a number of Bridgend Blue Bulls U16 side who attended as part of their development day, training at Pencoed in the morning.

The man of the match award, given to Jarad Hinnem, was presented by former Wales Rugby League legends Allan Bateman, Kevin Ellis and Mike Nicholas.