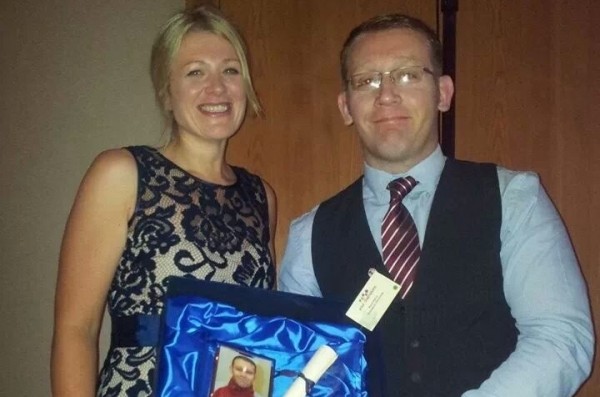 Flintshire Falcons coach Mark Parry has picked up a prestigious award in his local community for his efforts in Rugby League this year.

He was recently awarded the 2013 Flintshire Chronicle Community Sports Champion Award recognising his achievement of leading the Falcons to the North Wales Grand Final where they lost an exciting match against Conwy Celts.

Parry said: “It is fantastic to be recognised in this way, however this is not why I do the job. I have genuine passion for the game of Rugby League and my local community, and it is great to see the progress we’re making as a club in Flintshire, is recognised by others.”

WRL Chief Operating Officer Chris Thair said: “I’d like to offer my congratulations to Mark Parry and Flintshire Falcons on winning this award. In the last couple of years the progress that the game has made in North Wales has been fantastic with twice as many club games being played this year in the region compared to 2012. This is underpinned by the great work of people such as Mark Parry.”