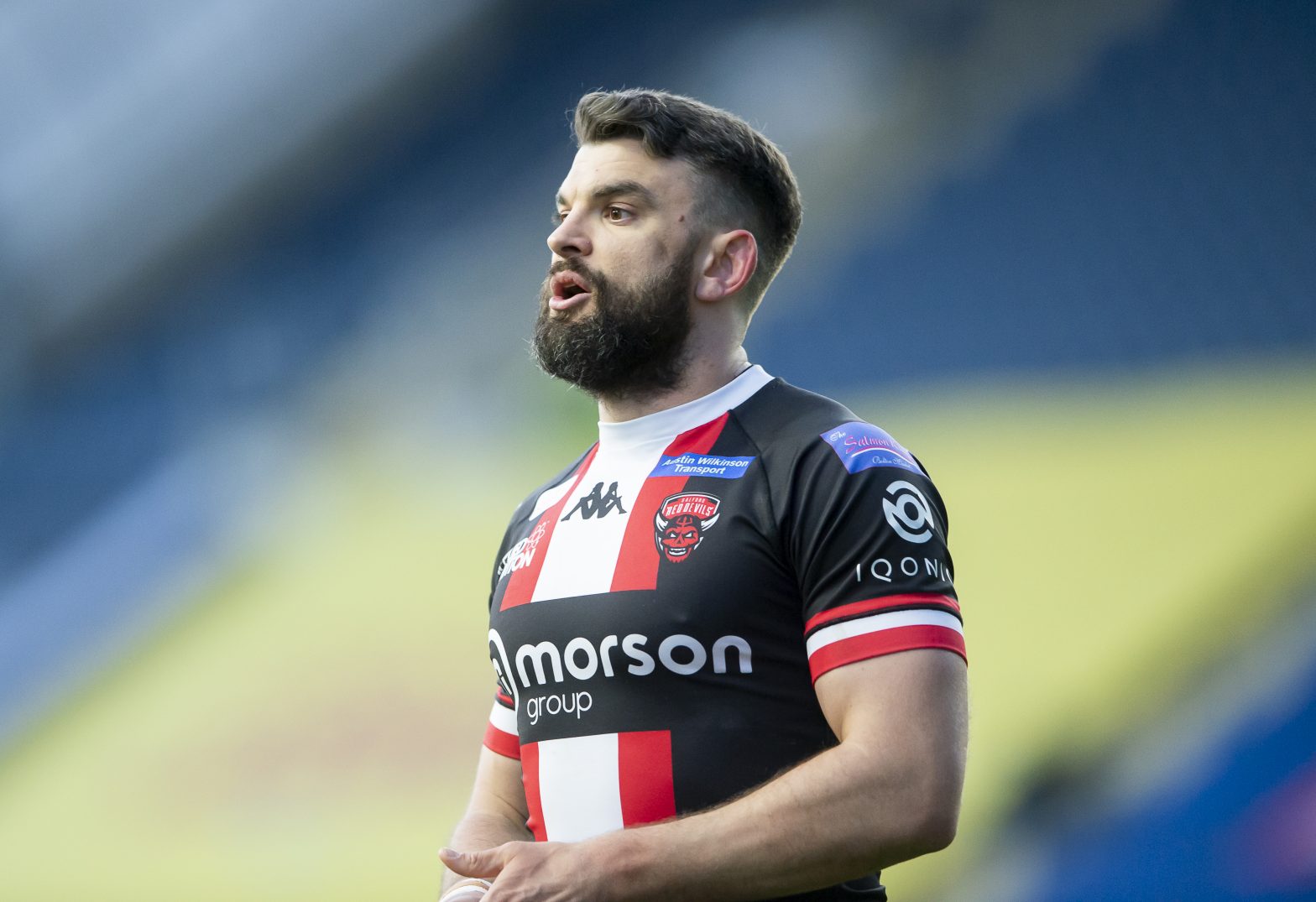 With Super League action now underway, we’ve renamed Around the Leagues as Gwylio’r Cymry, looking at how internationals for Wales’ men’s team are getting on with their clubs.

In the Super League opener, Regan Grace scored a try, as well as making ten carries and 74 metres, for St Helens in their 29-6 victory over Salford Red Devils. Wales captain Elliot Kear was in the Red Devils’ side, making 17 carries and 140 metres and busting four tackles.

In the Challenge Cup, former Dragons skipper Craig Kopczak, who has now retired from international rugby league, featured for Featherstone Rovers in their 30-22 win over Batley Bulldogs.

Mike Butt and Rhodri Lloyd both starred for Swinton Lions in their 23-14 success over Oldham. Luis Roberts, who is in the elite train-on squad, was also in the Lions’ side.

Over in Australia, Josh Ralph started for North Sydney Bears in their 30-12 victory over the Rabbitohs in the New South Wales Cup.

Tyson Frizell, who has since switched to play for his home country Australia, scored for Newcastle Knights in their 24-20 defeat to Wests Tigers in the NRL.

Elsewhere, Rowland Kaye, who has been capped for Wales below senior level, featured for Carcassonne in their 36-32 win over Lezignan Corbieres in the French Elite 1 division.