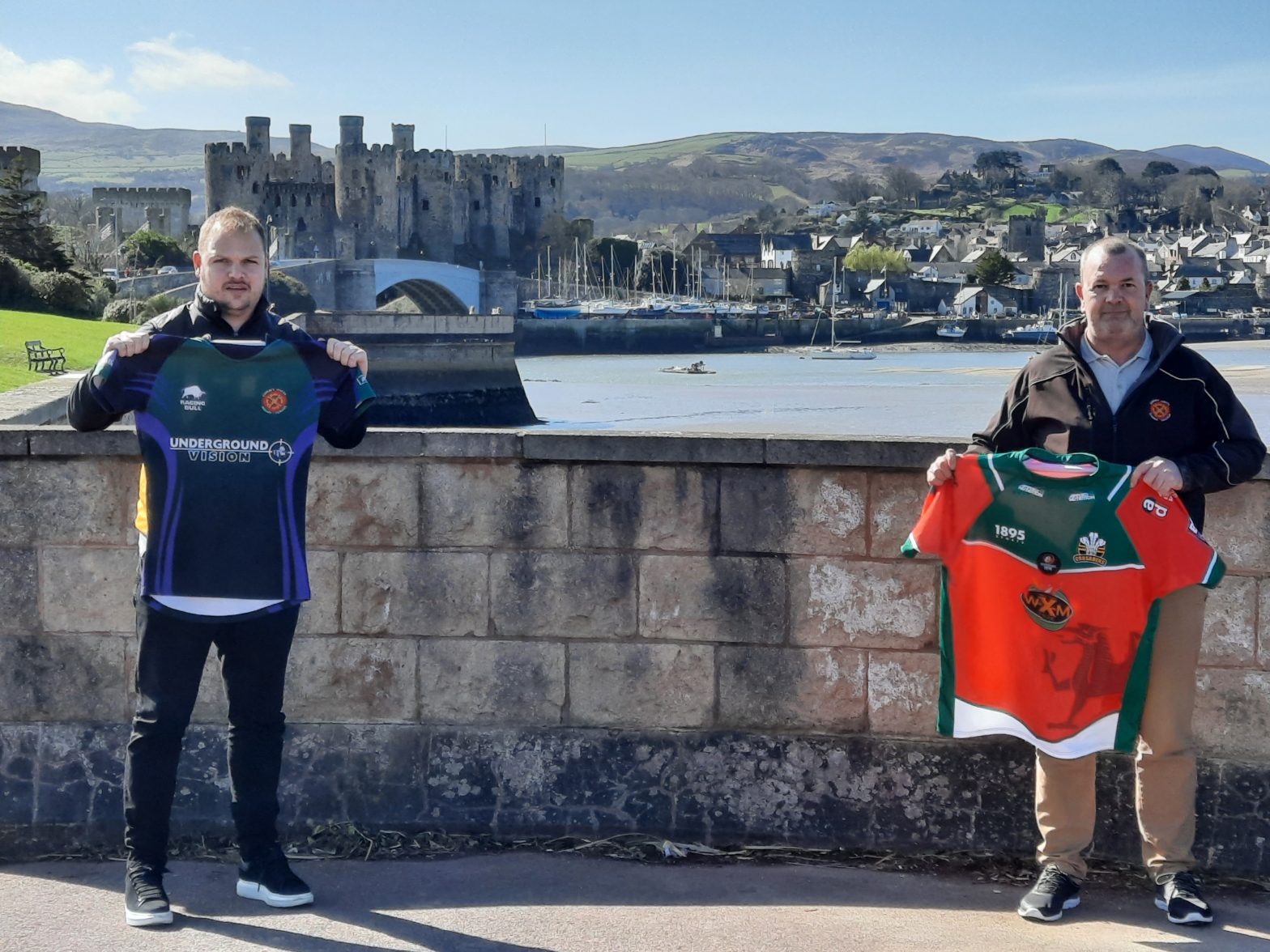 As part of the continued strategic development partnership between Wales Rugby League (WRL) and North Wales Crusaders, Conwy Celts will rejoin the community game in North Wales after a four-year absence.

The reemergence of the Celts is essential to interact with the local community in the area and provide accessible rugby league for everyone.

The WRL community club will be part of the North Wales structure alongside the likes of Flintshire Falcons and Wrexham Crusaders.

Conwy will offer rugby league for women and men and work closely with North Wales Buccaneers Masters, who have their own ambitions of setting up a women’s team.

Ray Caldwell, who is involved with the Celts, said: “I was extremely excited to be approached to reform the club.

“It’s been great to hear about the plans that WRL and Crusaders have to expand the game in North Wales and the level of support so far has been unprecedented.”

Crusaders chief executive Andy Moulsdale added: “This is another strong step towards establishing the community game in North Wales.

“It was refreshing to meet Ray and his enthusiasm for the Celts and game in North Wales is inspirational.

“We hope this is a step forward in developing the game across the whole of North Wales, with more positive news to follow in the coming weeks.”