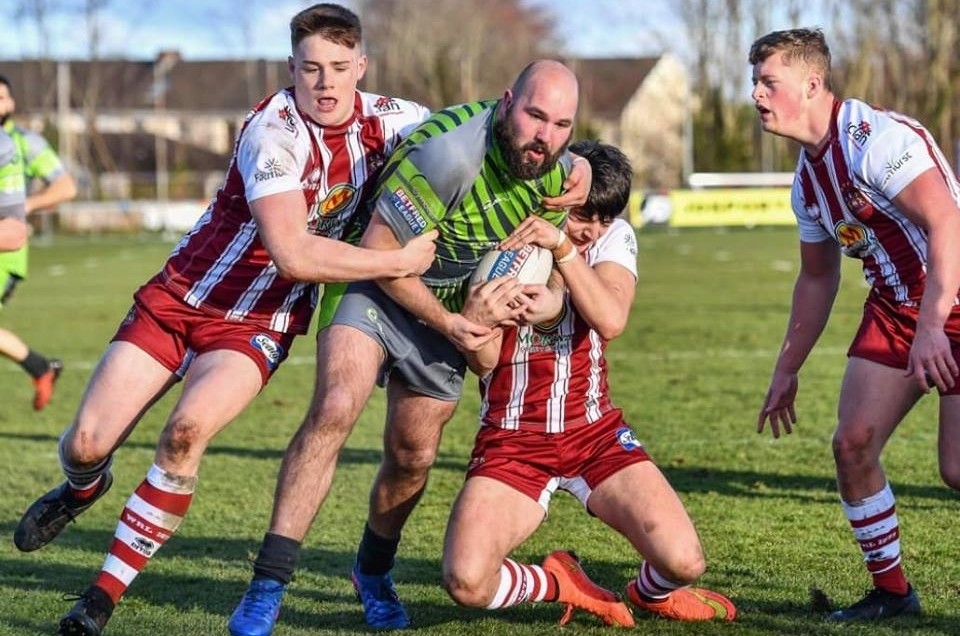 Sam Herron from West Wales Raiders and Kenny Baker from North Wales Crusaders have both been named in Rugby League World’s first League 1 Team of the Month for 2019.
The popular monthly line-ups for each of the three RFL professional divisions have a welcome return to the magazine this season following a four-year absence.

Talking about prop Herron, RFL statistician Daniel Spencer said that he: “Was the Raiders’ stand out performer in battling defeats at Hunslet and Newcastle.” 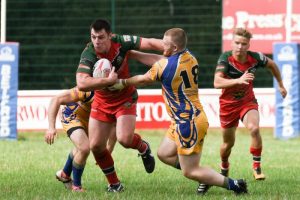 On loose forward Baker, Spencer remarked that he: “Followed up his hat-trick of Crusaders awards in 2018 with a solid start to the season, particularly impressing, despite defeat, at Workington.”

The rankings are based on rounds 1-4 of the Betfred League 1 season with both Raiders and Crusaders still looking for their first victories of the campaign. The two sides will meet in the Big Welsh Derby at Queensway in Wrexham on Good Friday 19th April (kick-off 2.30pm).