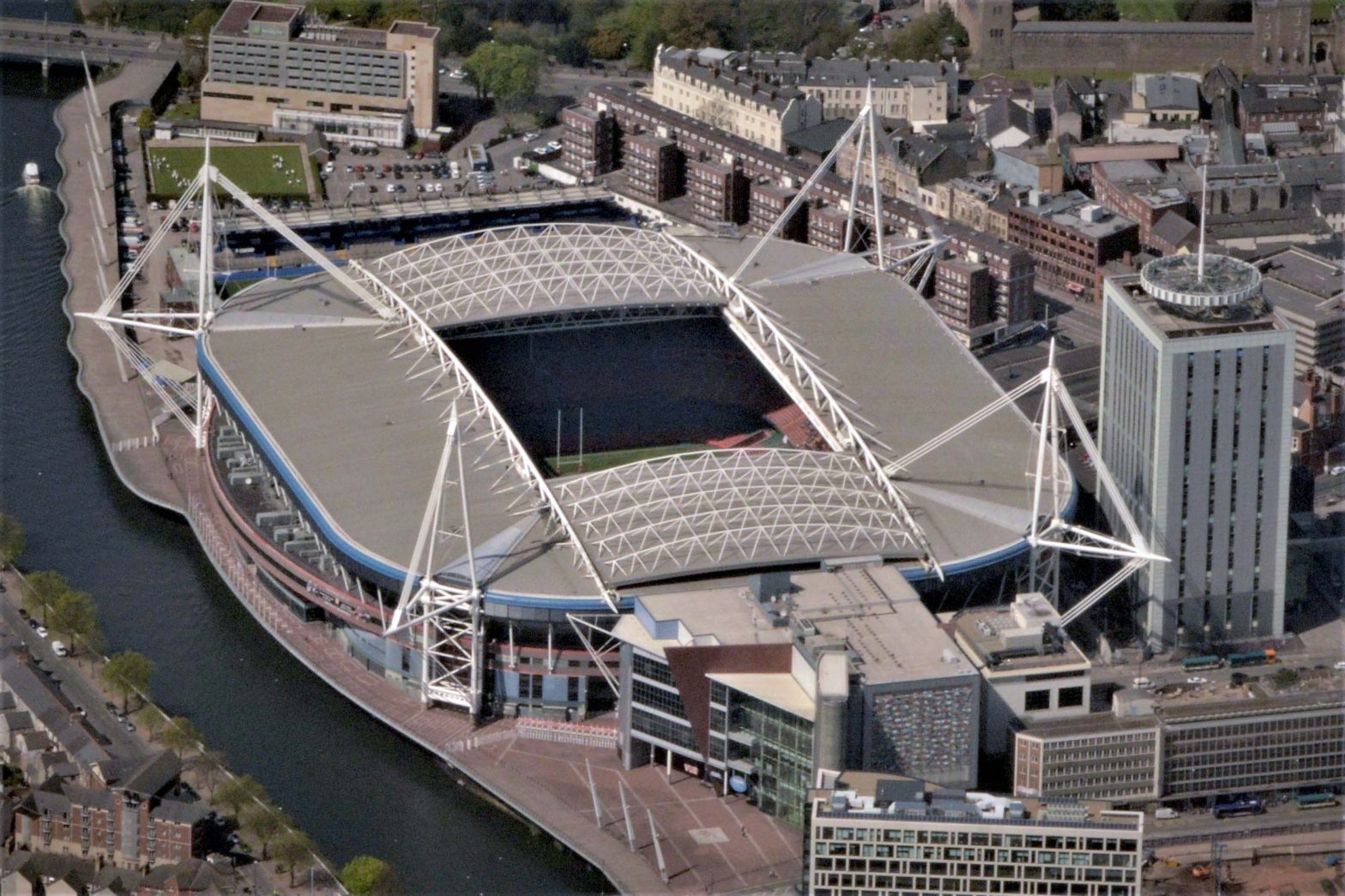 The 2013 Rugby League World Cup will kick off at the Millennium Stadium in Cardiff with a spectacular first day including the opening ceremony, host nation Wales taking on Italy and co-hosts England playing Australia.

Rugby League World Cup 2013 today announced the full schedule of matches for the tournament being held in October and November next year.

Welsh hosts Wrexham’s Glyndwr University Racecourse Ground have Wales taking on the USA and one of the tournament quarter-finals, while in Neath, home supporters at The Gnoll can see the men in red take on the Cook Islands.

Carwyn Jones, First Minister of the Welsh Government said “We are delighted that Wales will join our neighbours England in hosting RLWC2013. It’s wonderful that the capital city of Wales will host participating countries pre-tournament – the only time these nations will all unite during the World Cup. It’s also a testament to the great work of Wales Rugby League that we are all here today. Hosting the opening ceremony and the double header here at the Stadium will have major international significance and we look forward to welcoming the world to Wales in 2013”.

Richard Lewis, Chairman RLWC2013 Ltd. said “This is an exciting day and an important milestone in our planning for this tournament. We are using one of the iconic locations in British sport; the Millennium Stadium. The opening ceremony and double header will give fans the chance to see the best players in the world going head to head”.

Councillor Nigel Howells, Executive member for Sport, Leisure and Culture, said: “This is great news for Cardiff and it’s wonderful to be able to host yet another major sporting event in the city. Over the last decade Cardiff has built an international reputation for successfully delivering high profile sporting events, including; the Rugby World Cup; FA Cup and Heineken Cup Finals, an Ashes test match as well as the forthcoming Olympic football matches.

“Cardiff was recently awarded the status of European Capital of Sport and to be able to host the opening ceremony and first games of the Rugby League World Cup is another significant feather in our sporting cap.”

Roger Lewis, WRU (Owners of the Millennium Stadium) Group Chief Executive, said “This is a great time for Welsh sport and the Millennium Stadium in particular. To add another truly international event to our list and to be part of making the start of RWLC2013 really special for the tournament and the fans is a real accolade for us”.

“Host cities and regions can benefit enormously from staging major events, both financially, and in terms of the wider benefits to the community, and I’m sure these cities right across the UK will reap the benefits hosting world class matches during RLWC2013 next year.”