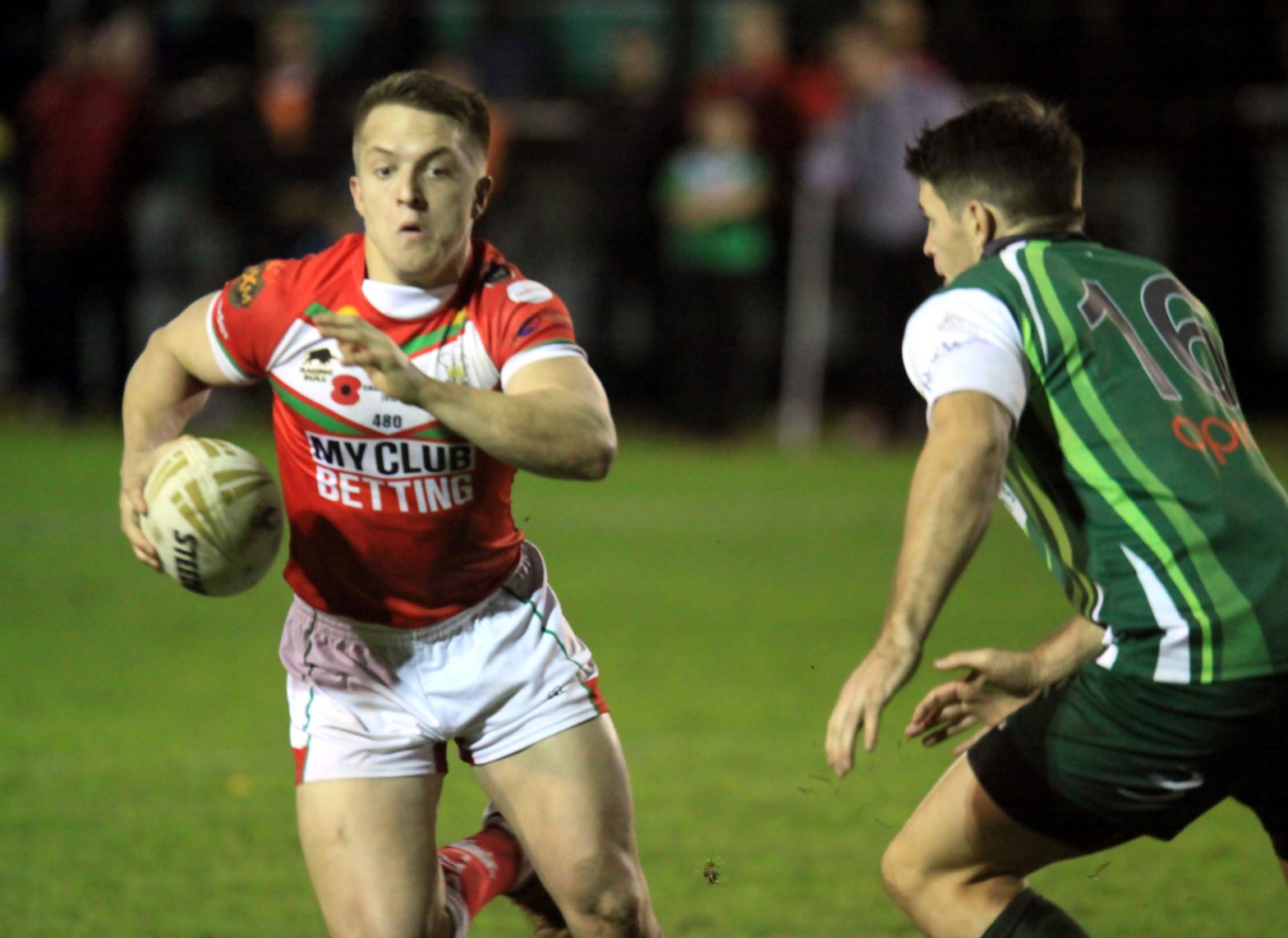 Born and bred in Wales, Olds has earned eight caps in total for Wales, scoring two tries in the process.

A product of the Champion Schools system with Brynteg Comprehensive in Bridgend, he was a try-scorer in their Year 7 Final win at the Millennium Stadium in 2005.

Having featured for Wales at both U16s and U19s level and progressed through the system at the old Celtic Crusaders club, Olds moved to Leeds Rhinos’ academy set-up.

From there, he went to South Wales Scorpions and later travelled to Australia, becoming a well-known name in the Queensland Cup and turning out for the likes of Souths Logan Magpies and Ipswich Jets.

After making his senior Wales debut back in 2012, Olds was ever present in the European Championship competitions in both 2014 and 2015, before making his final appearance for the Dragons in the 2017 World Cup Qualifier against Serbia.

A string of injuries have now forced the halfback to call time on his playing career.

On his retirement, Olds said: “I’m really proud to have played for my country and represented the flag.

“I’ve had two very good coaches at Wales in John Kear and Iestyn Harris and I’m thankful for the opportunities they gave me.

“All of the background staff and people behind-the-scenes have been brilliant with me. It isn’t just about pulling on the shirt as they all help you step foot on that pitch. Dealing with all those people has helped me grow as a person.

“I wish I had been able to earn more caps, but I need to sit back and be grateful for what I’ve done.

“The European Championship in 2015 was probably the pinnacle. I played against the likes of Theo Fages, Danny Brough and Liam Finn and showed I could test myself against them. That was a big part of my career.

“It would’ve been great to represent Wales in a World Cup, but it is what it is. For the first one in 2013, I did my ACL and I was trying to rush back from injury for the second one in 2017.

“I also would’ve loved to have played alongside my brother James, but I’m hoping he can carry the torch for my family now. I’d been telling him to play rugby league for a while and I’m glad he decided to do it as he’s now earned a couple of caps himself.

“From being at Celtic Crusaders, earning a scholarship at Leeds Rhinos and then moving to Australia, I hope other Welsh players can look to rugby league and progress their careers in the sport.

“I’d love to give something back to Wales Rugby League in the future for all the support I’ve had over the years.”

“He’s a player we developed through our own pathways in Wales and he played a big part at the start of my tenure as Wales coach.

“In the 2015 European Championship, he and Courtney Davies outplayed some very experienced halfbacks and helped us lift the trophy.

“Unfortunately, Ollie has been plagued by injuries over the last couple of years and hasn’t featured for us since 2016.

“We’re here to support Ollie in any way we can in the future and he’s welcome to visit us in camp at any point.

“He’s a credit to himself with the way he’s always conducted himself both on and off the field while playing for Wales.”