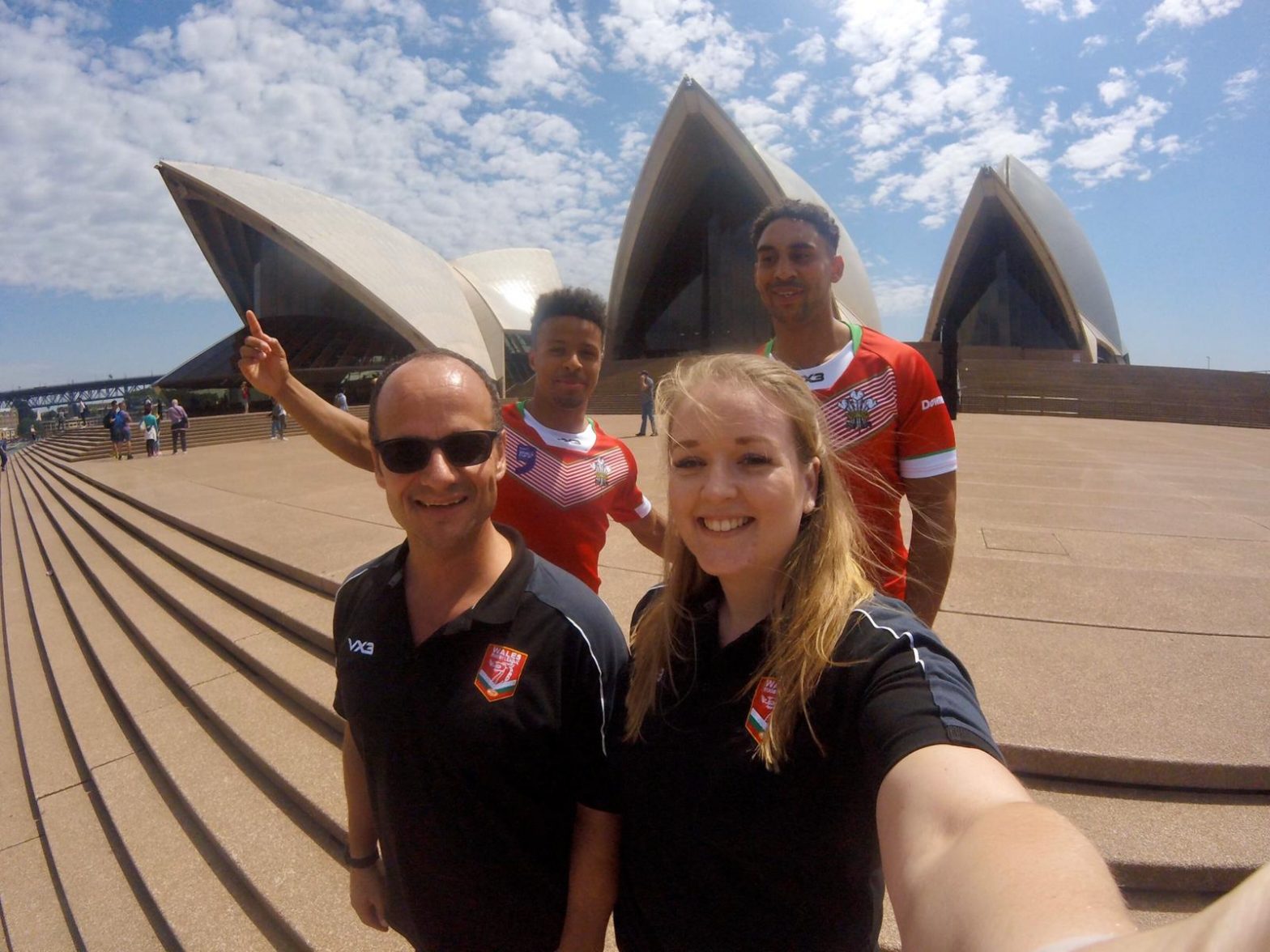 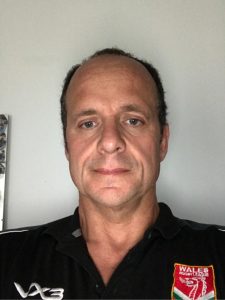 As part of this new role, he will also be the lead on the return to play strategy when all is clear following the COVID-19 pandemic. He is also on both the Rugby Football League’s clinical advisory group and the International Rugby League’s medical committee, steering the sport’s response to the crisis.

Dr Lawrence is vastly experienced and has been the senior men’s team doctor for nearly nine years, which includes the Rugby League World Cups in 2013 and 2017, the Four Nations in 2011 and last years World Cup Nines.

Outside of the international set-up, he has been involved in rugby league since 2002 working with Warrington Wolves, North Wales Crusaders and Keighley Cougars, and is still the official club doctor with the latter two. As a consultant cardiologist, he has also been heavily involved in the RFL’s cardiac screening initiative for professional players. Outside of rugby, he has also completed more than a dozen Ironman triathlons.

WRL’s CEO Gareth Kear said: “Richard is hugely popular and has been an integral part of our management team for over a decade. He is a highly respected medical professional who I look forward to working with formulating a clear medical strategy for both community and elite Rugby League in Wales.”

Dr Lawrence said: “It’s an honour to be asked by WRL to be in this role. This fits in nicely with the work I’m doing with the RFL to help get the elite game back and running. I hope I can use my knowledge from there to help WRL with their strategy too, and indeed for the international game as a whole.

“We need to develop an international strategy, and WRL will be one of the leaders in that, hopefully for a return this autumn if we can, but definitely towards the 2021 Rugby League World Cup. It’s a great opportunity to evolve the way forward through a complex situation.”