Wales Rugby League will be running U16s and U17s international teams in 2021 and are delighted to announce the coaching staff for this years U17’s representative programme.

Paul Berry will lead the coaching team as Head Coach, replacing Lee Crooks who has decided to move to a wider role with Wales Rugby League in a coach mentoring and development role. 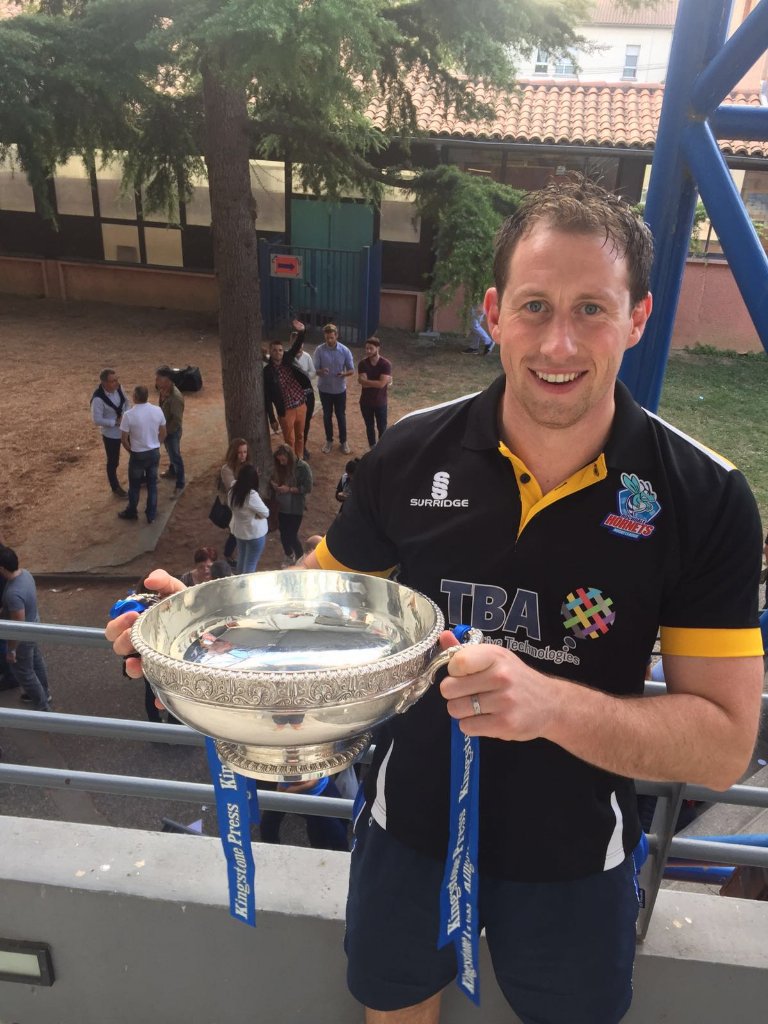 Berry was assistant to Lee Crooks as part of the U16’s programme in 2019 and has extensive experience having been involved on the coaching staff at Warrington Wolves for the past nine years as part of their junior development and scholarship programmes. He was also part of the coaching staff that famously lead Rochdale Hornets to their first Championship winning campaign in 97 years (pictured), when in 2016 when they travelled to Toulouse Olympique to record a memorable promotion final win over the much fancied French outfit.

Joining as Assistant coach is Liam Bostock, who is currently head coach at the Pilkington Recs club in St Helens who complete in the National Conference League. Bostock is an ex-professional player with St Helens in Super League, so brings vast experience to the coaching team.

Berry and Bostock will be joined in a coaching capacity by Jason Oates and Jon Hanson who will be familiar names to those involved within the community game in South Wales having current coaching roles with Aber Valley Wolves and Bridgend Bulls respectively.

Tom Buckle and Dave Albertelli will complete the 2021 staff in their positions as Team Manager and Physiotherapist.

Speaking in ahead of this Saturday’s trial and selection process, Berry said: “Its an exciting time to be involved with Wales RL. Coming out of a challenging 2020, we’ve assembled a great group of staff that will allow us to provide the best environment possible for the young Welsh players to develop over the next few weeks and months, culminating with a test match against England later this year.

“It is a real honour to be asked by WRL to lead the coaching group this year and my thanks also goes to Lee Crooks who I spent a lot of time working alongside in 2019 as part of the U16’s programme. Our aim for 2021 is to help each player improve and encourage them to showcase their ability which hopefully will see them to progress further within the sport of Rugby League. We’ve seen plenty of players over the past few weeks and the potential is really exciting.”