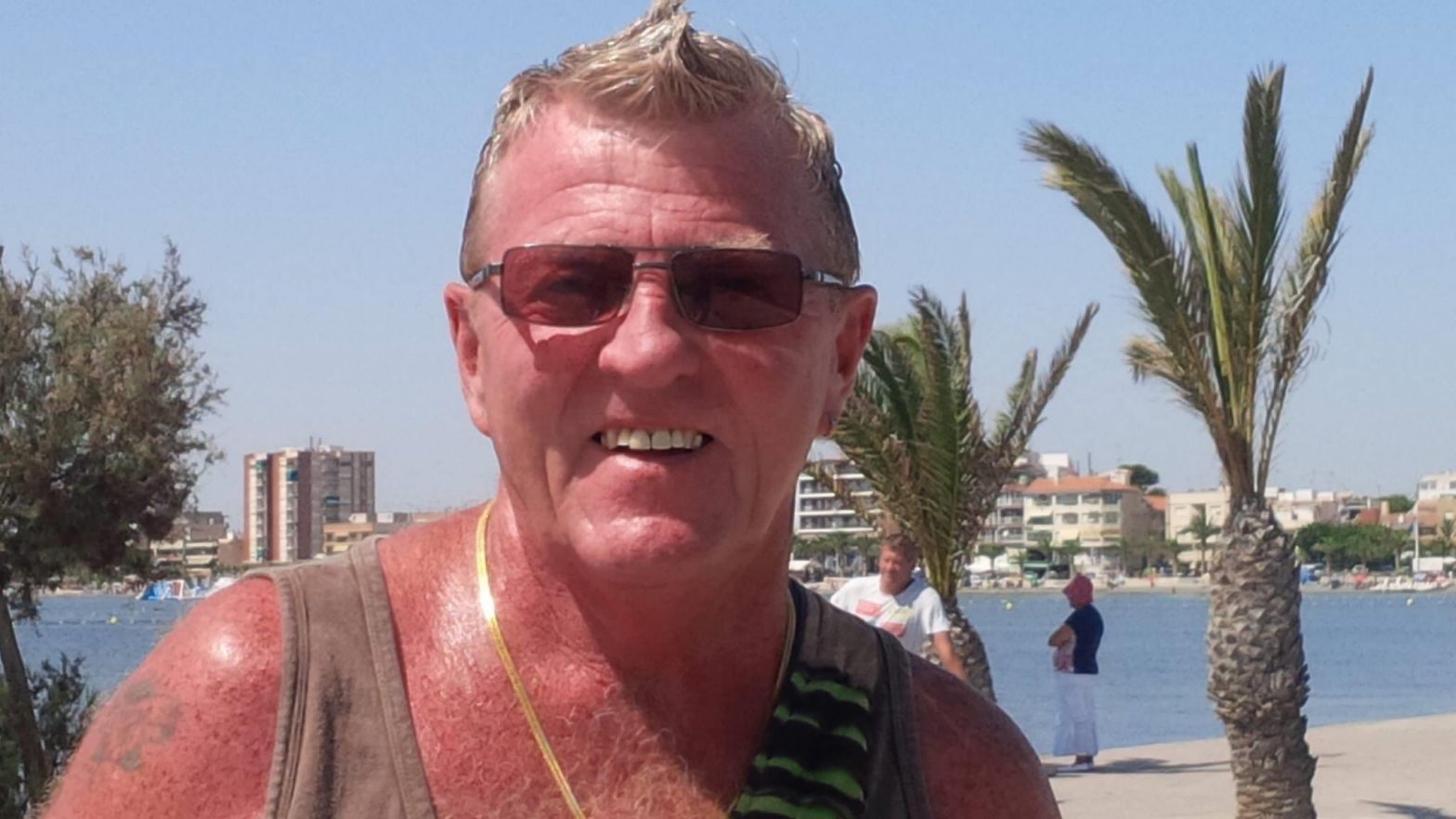 The Welsh rugby league player and coach Greg Ashcroft has sadly died aged 69 following a 15-month battle with a rare form of cancer.

He became famous in 1973, when as a 22-year old, he played for Dewsbury, alongside future Sky Sports pundit Mike Stephenson, as they won the RFL Championship Final (the equivalent to what is now the Super League Grand Final) at Odsal in Bradford. It was a shock result as in the top eight play-off system, they won from eighth, beating Leeds 22-13. Ashcroft scored 14 tries from the wing that season on the road to Dewsbury’s title.

Sadly, a fractured hand in training in 1974 ended his playing career which meant he also missed out on a Welsh cap when the national side revived after a five-year absence in 1975. He did try to make a comeback seven years later when he had trials for Cardiff City Blue Dragons, but due to the old injury he wasn’t able to play any matches.

Born in Blackwood on Christmas Day 1950, Ashcroft was a flying winger in both codes of rugby and an outstanding all-round sportsman, especially as sprinting where he won the 100 yards youth title as a teenager as well as representing Wales Youth at rugby union, athletics and basketball. It’s no wonder that this gave him a “Welsh Youth Sportsman of the Year” title.

He played first team rugby union for Pontypridd before turning professional with Dewsbury, and at that time was a winner of the Pontypridd town’s infamous “Taff Street Dash”.

On his return to Wales, he worked in the building trade and eventually formed his own company “Ashcroft’s Building Contractors Ltd” which sponsored the 2008 league match between Celtic Crusaders and his old club Dewsbury Rams.

His love of rugby league continued, but not just as a fan. As well as attending the Crusaders and later South Wales Scorpions matches, he got involved in coaching at Welsh junior international and community level. He was the first head coach of Blackwood Bulldogs in 2006, and had two spells at Valley Cougars, where alongside Adrian Barwood, he coached them to the 2008 Welsh Grand Final, beating Blackwood 26-12 in Bridgend.

Among the Welsh internationals he helped to bring through the WRL development system were Steve Parry and Paul Emanuelli, with Emanuelli saying: “Greg was my first rugby league coach and he really knew his stuff. He and Adrian were a proper double act. I had some really good times playing for and against his sides.”

Greg continued to watch Valley Cougars right up until last season, and some of his best times were at the sidelines in Nelson or Treharris, the two grounds where Cougars played in recent years, watching their matches and enjoying the hospitality in the clubhouse afterwards.

He sadly lost his battle against cancer on August 29th 2020, which was the 125th anniversary of the birth of rugby league, the sport he loved so much.

Everyone at Wales Rugby League send their heartfelt condolences.

Below is Greg’s greatest moment as a player – winning the RFL Championship Final (the equivalent to what is now the Super League Grand Final) with Dewsbury in 1973.