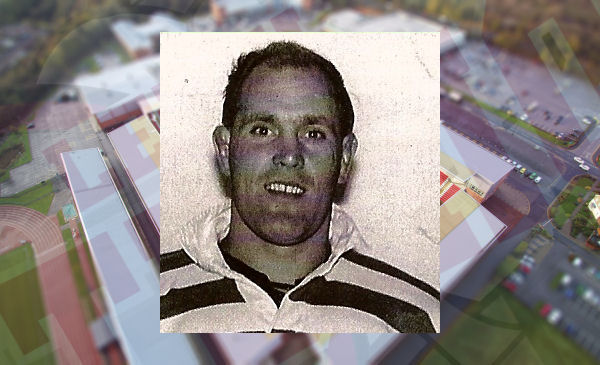 Wales Rugby League are saddened to learn of the death of former international Stan Owen, who passed away yesterday (September 12th) aged 90.

Pontypridd-born, Owen played at Sardis Road for his hometown side from 1950-51 before turning professional with Leigh (now Leigh Centurions). 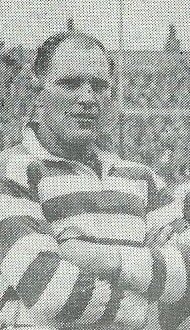 Going onto make 415 appearances for Leigh before leaving for St Helens in February 1964, playing out the remainder of their season and playing just 12 games for the club. He then transferred to Rochdale Hornets playing 95 games before turning out 21 times for Blackpool Borough.

After signing for Leigh, he didn’t ever move out of the town. He worked as a plant fitter for many years for a firm in Astley and later kept a pub in the Leigh, “The Bridge Inn”.

“Everyone at Wales Rugby League would like to send their sincere condolences to all of his family and friends.”

Thanks to Mike Latham at Leigh Centurions for much of the data, plus the image.