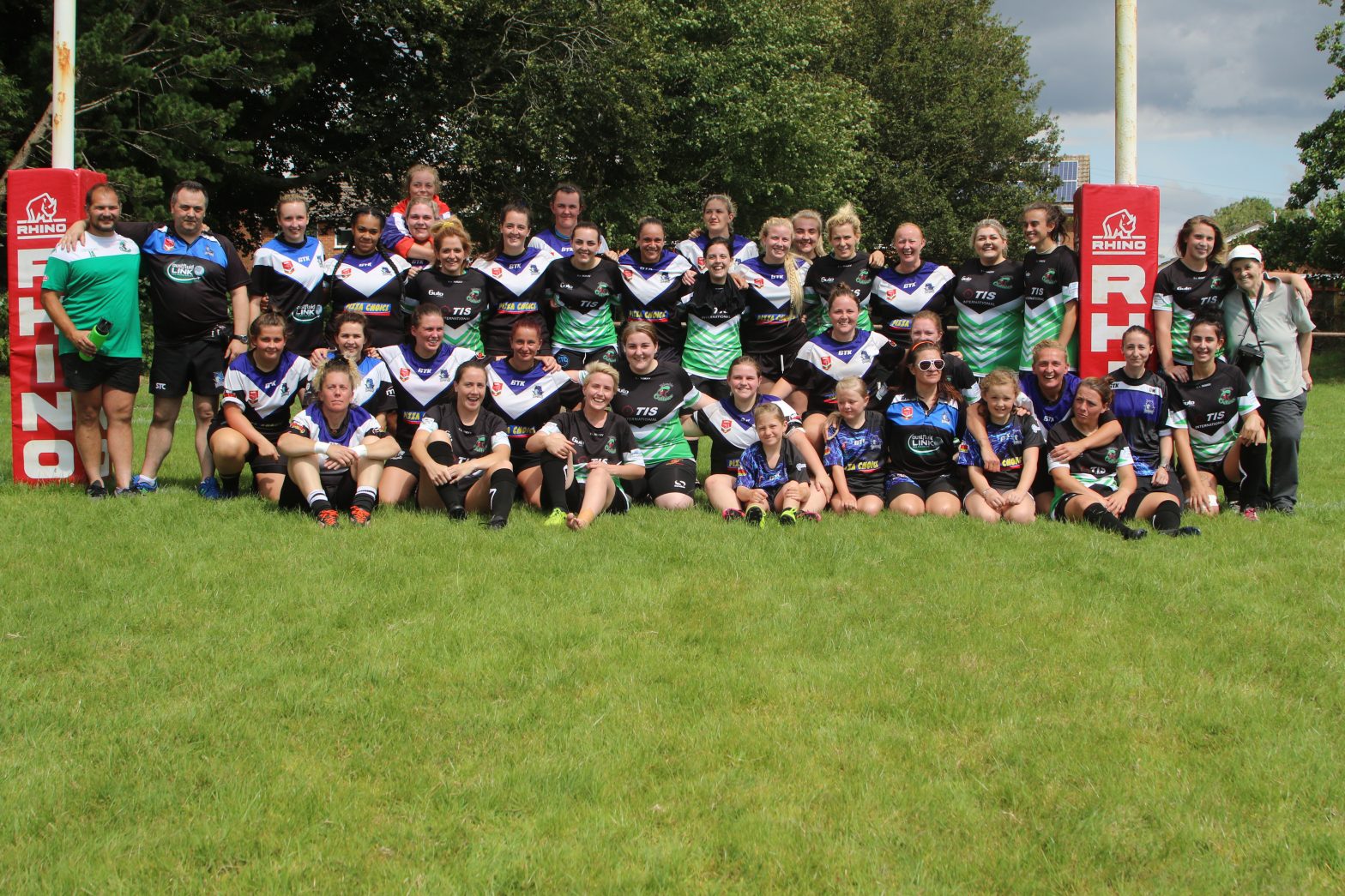 Wales Rugby League will play women’s international matches for the first time this autumn, taking on Great Britain Teachers, before their first ever test match against England Lions Women.

Sardis Road in Pontypridd, which has hosted many big matches in the WRL calendar this year, will stage the first game, where GB Teachers will visit on Saturday 26th October (kick-off 12.30pm).

Then on Saturday 16th November, Wales will play their first capped international when they take on England Lions Women at Leigh Miners Rangers RLFC (kick-off 3pm).

This match will also be the first for the new representative side from England, who will select their players from their Championship and League 1 sides while the full England side tours the southern hemisphere. Wales will however treat this as their first full test match and heritage numbers will be announced accordingly afterwards.

Both of these events will also feature games involving Wales Dragonhearts who are the representative side from the men’s domestic community game in Wales. Their programme will be announced next week. 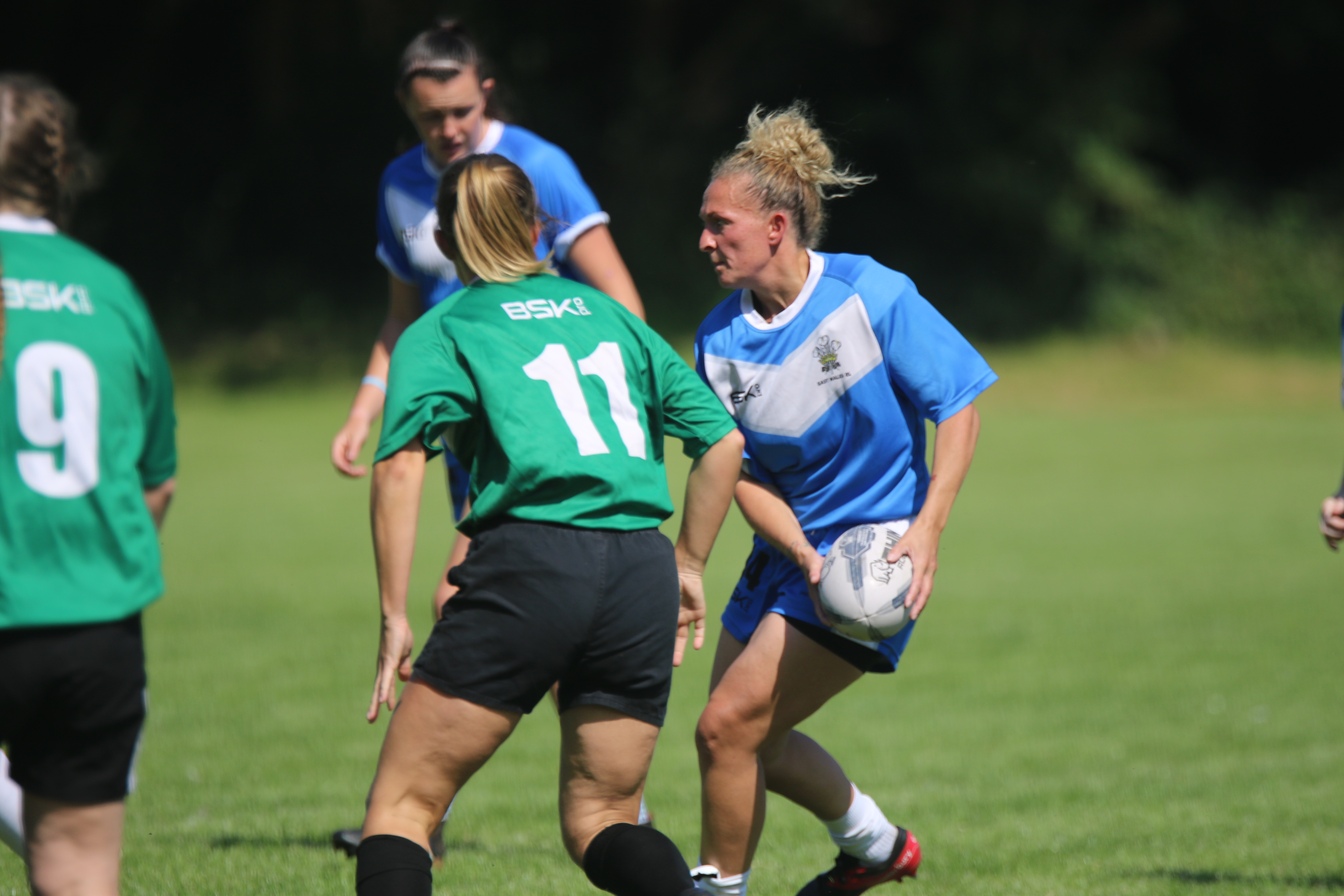 The Wales Women’s side are building to compete in the 2021 Emerging Nations Rugby League World Cup. The programme in Wales was launched earlier this year with two successful matches between Cardiff Blue Dragons and Rhondda Outlaws before an East v West representative match, resulting in over 50 Welsh women playing in their first ever games of rugby league.

He said: “I have always been passionate about promoting Women’s sport, and I’m proud that I’ve played a little part in helping it gain the recognition it deserves.

“Rugby League is a great sport for all. It’s easy for players to understand, fast to play and in my opinion, safer than rugby union.

“We’ve had a huge response to the launch of women’s rugby league in Wales from players and fans alike. The road to the 2021 World Cup competitions looks very bright for both our senior men’s and women’s teams.”

Speaking on behalf of England, Marc Lovering, the RFL Director of Participation and Development, said: “It’s good for us to be able to offer this additional level of representative rugby for the growing number of women’s players outside the Betfred Women’s Super League.

“The development of the Championship and League 1 competitions is important in terms of the depth of the women’s game, and we’re also pleased to support the positive developments in Women’s Rugby League in Wales, as we work towards capitalising on the opportunities offered by the 2021 World Cups and especially achieving our goal of 21,000 women’s and girls’ players by 2021.”