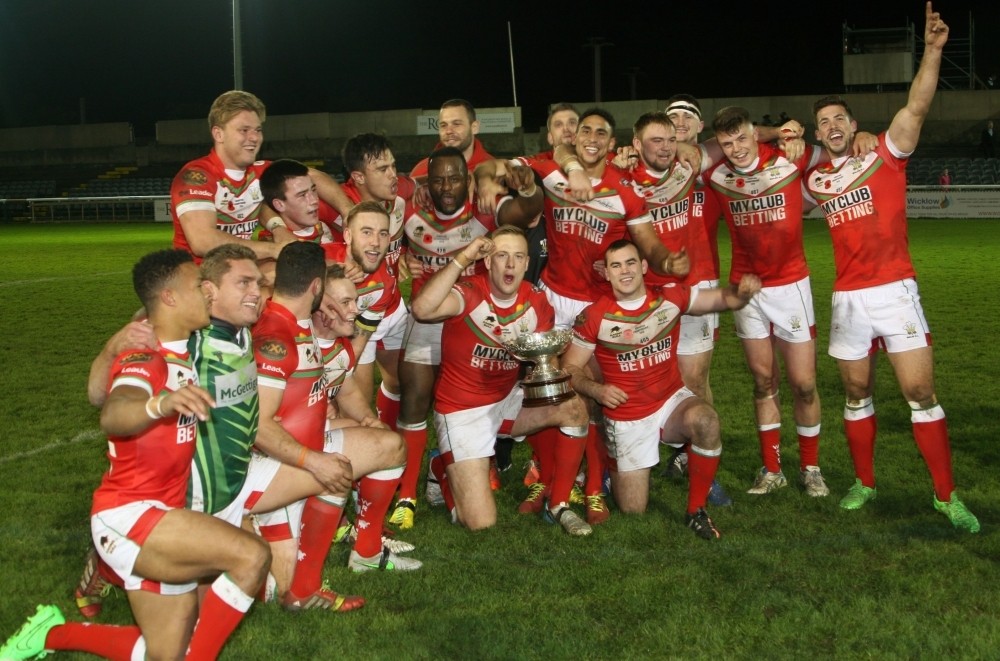 The men’s 2020 Rugby League European Championships, where Wales were due to compete against Ireland and Spain this October, have been cancelled.

Wales last won this tournament in 2015 and finished second in 2018 to qualify for next year’s Rugby League World Cup.

Wales Rugby League CEO Gareth Kear said: “To cancel the Euros was a sad but inevitable decision, but one all at WRL fully support.

“However we still want to play matches if safe to do so, and we’re already in discussions about international games for our Men, Women, Wheelchair and pathway teams for October / November this year.”

The lower level men’s European B, C and D Championships, also due to be played in October 2020, have been postponed and are now rescheduled for 2021 – which will signify the start of the qualification process for the 2025 Rugby League World Cup.

Commenting on the outcome, chairman of the RLEF board, Maurice Watkins CBE noted: “It was an incredibly difficult decision, with every consideration taken into account and what we believe to be the right one regrettably made. The nations involved are at different stages regarding the scale and impact of the coronavirus pandemic, some have moved on considerably since the first consultation calls in April, whilst others have not responded at the same rate.

“All our member nations agreed that now is the time to make a final decision about the Championship structure. Sadly, nobody can be certain or confident at this stage about the Covid-19 landscape come the scheduled kick off. Player and staff safety and welfare remain our primary concerns, along with the range of necessary and differing individual government protocols.”

All nations may still seek to arrange bilateral matches against each other outside of a tournament format as an alternative in 2020. In 2022, the European Championship A competition will increase to a record eight nations with the projected inclusion of England and the top side from the men’s 2021 European Championship B, who will be promoted for the first time.