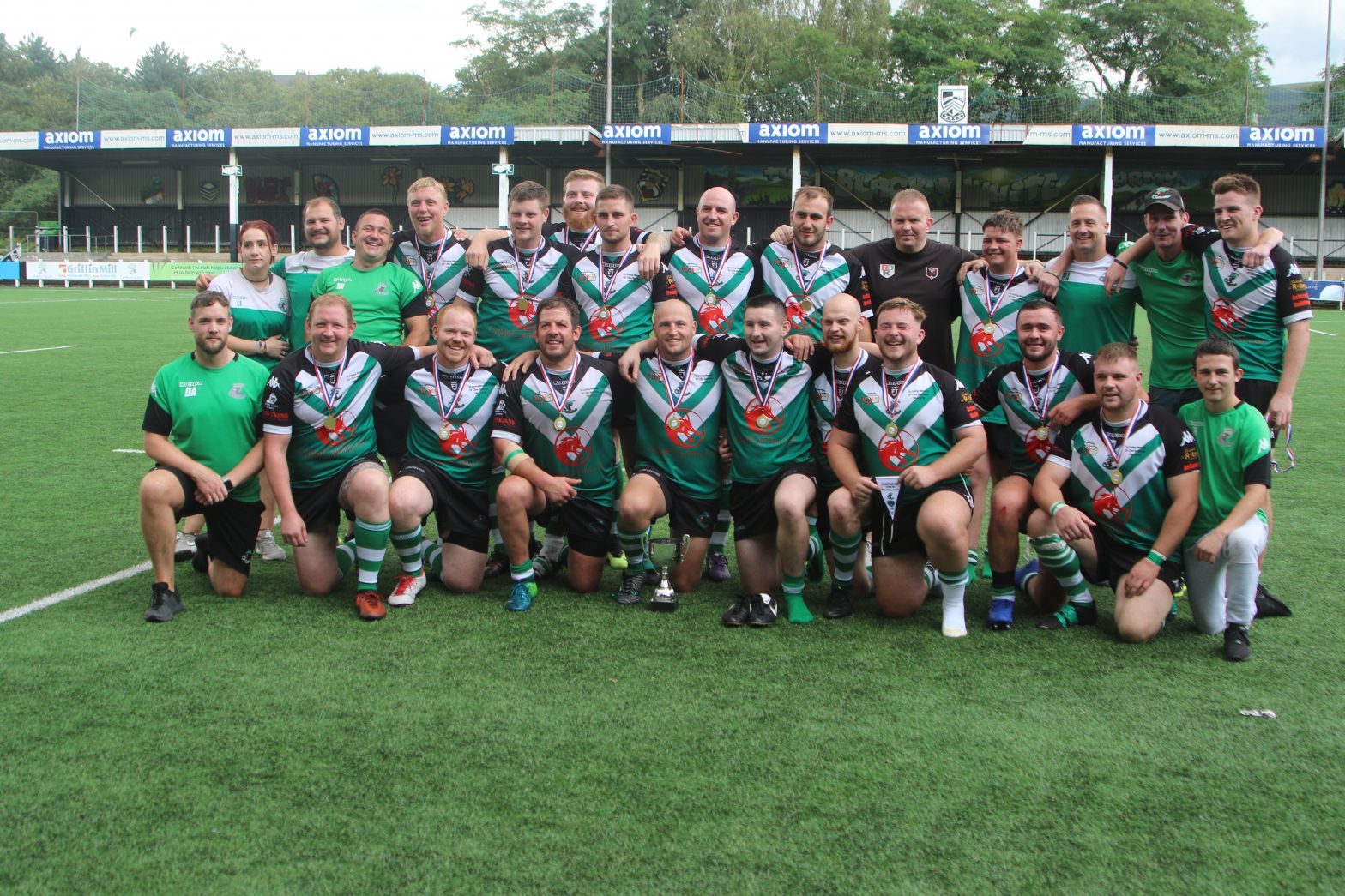 Seven out of the ten South Wales based community clubs will be represented at South Wales Grand Finals Day this Sunday at Stebonheath Park, which sees six matches.

The action starts at 10am with the newly formed Under 10s Conference League Final. There were so many children at this age group wanted to play rugby league, the clubs decided to each field two sides, a first team and a development side. The Under 10s “Premier” final follows this one at 10.50am with the same two clubs – Aber Valley Wolves and Cynon Valley Cavaliers – contesting each game.

The Cavaliers are also in the U12s Grand Final, which kick-offs at 11.40am, and they’ll face brand new side Pontyclun Kings, who celebrate a fantastic achievement by reaching the final in their first season as a club.

At 12.30pm, it’s the turn of the U14s to take to the field, with Aber Valley taking on Torfaen Tigers. The Wolves are also in the U16 final, when they’ll face Bridgend Blue Bulls with a 1.30pm kick-off.

Then, at 3pm, it’s the 19th South Wales Men’s Grand Final where Rhondda Outlaws, winners in 2019, will take on Aberavon Fighting Irish, who are concluding their first season back as an open-age men’s side since 2006.

WRL General Manager, Mark Jones, said: “With my roots firmly planted in the development of grassroots in Rugby League, Grand Finals are always a very exciting and rewarding day.

“Carrying on from our successes this year with the Junior Origin Programme, Wales 16’s programme and North Wales Final, WRL are very proud of the fact that over 130 community club games in South and North Wales have been played since May 2022 . Our community clubs and their volunteers have worked extremely hard to ensure their players have had an excellent season again under challenging circumstances.

“WRL are looking to put on a fabulous finals day, too reward the excellent efforts of all players and staff who have been involved this year. We would like to thank the West Wales Raiders for showcasing the six finals and hope everyone has a memorable and enjoyable day.”

Admission to the day costs just £5 for adults, £2 concessions £2 and free for all under 16s. 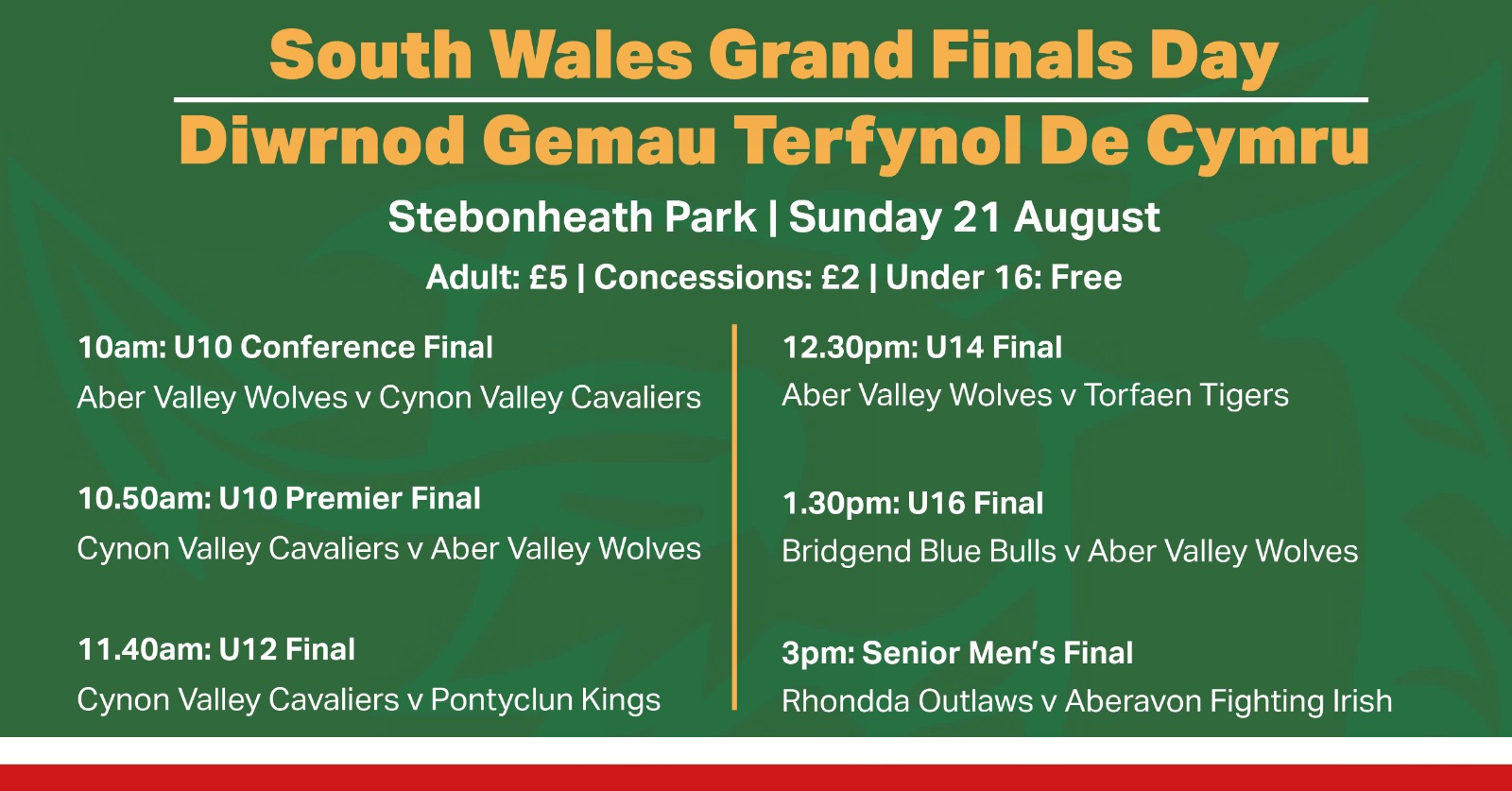