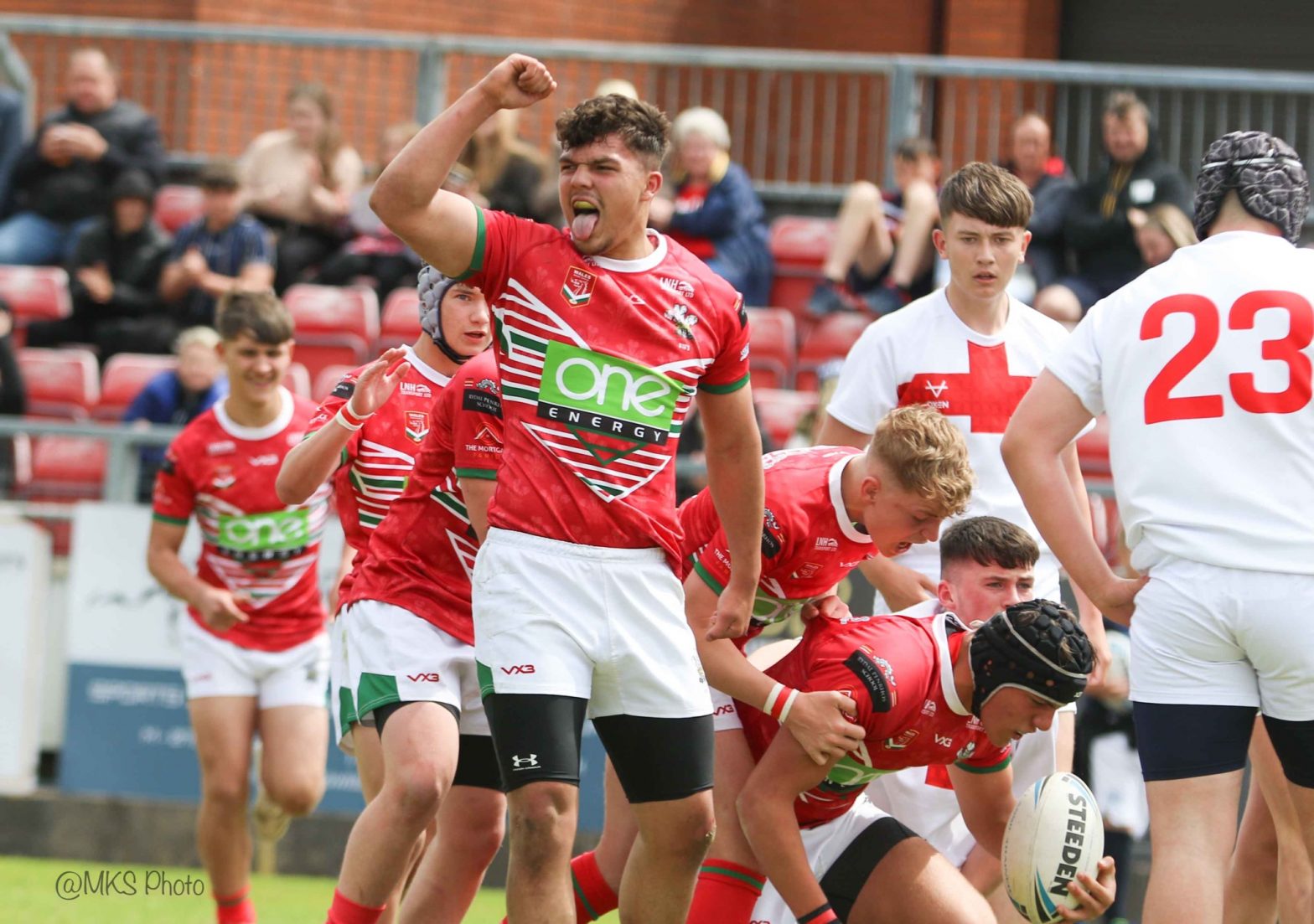 This Saturday sees a rugby league takeover in North Wales as a triple header heads to Stadiwm CSM in Colwyn Bay.

First up is the 2022 Clecs Media North Wales Grand Final between Flintshire Falcons and Conwy Celts (kick-off: 11am). The Celts – who topped the league – will look to add to their three titles. Earlier in the season, the Celts came out on top with a 34-16 victory. The winners will face up against the South Wales Grand Final winner later in the year.

The second game will see Wales under 16s face Cumbria (kick-off: 2pm). The young Welshmen created a piece of history in June when they beat England Community Lions in Llanelli, only the second time a Welsh side have beaten their English counterparts at that age group.

“It’s a hot bed of rugby league and have no doubt that the squad they will bring will be strong.” You can watch the full preview with Berry on our YouTube channel.

The final game will see North Wales Crusaders come up against Hunslet in Betfred League One (kick-off: 5.30pm). Crusaders will look to revenge the 30-22 defeat last month and strengthen their grip on second place. It promises to be an excting climax to the day’s action, with both teams on a run of three victories.

Tickets to enjoy all three games are £12 for adults, £10 for concessions and under 16s are free. You can buy online in advance.