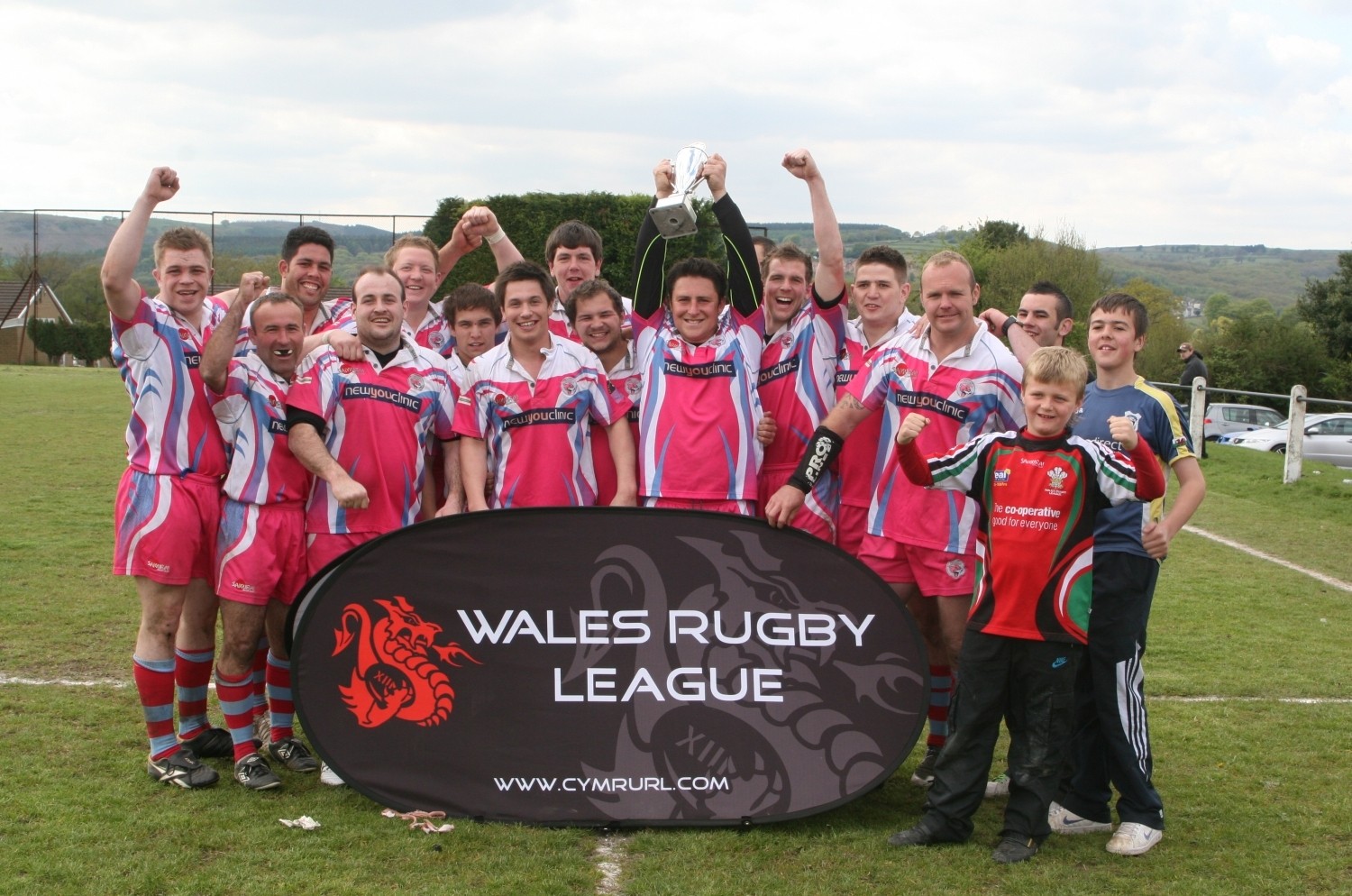 Six teams took part in the tournament, that was held memory of former Wales under 18 international Scott McRorie who died six years ago, almost to the day, with Newport Titans, Torfaen Tigers and the Cardiff Demons making up Pool One and the Valley Cougars, Bridgend Blue Bulls and Tydfil Wildcats in Pool Two.

Cardiff Demons dominated Pool One and opened with a 10-4 win over the Titans before beating the Tigers 18-10. Newport then had a narrow 22-20 win over Torfaen to claim the other semi final spot.

The opening game in Pool Two saw a rematch of last year’s Final which ended in an exciting 22-18 win for the Cougars over Bridgend with Dafydd Hellard scoring the decisive try.

The Cougars then picked up a 28-12 win over the Tydfil Wildcats to finish top. The match to decide who joined them in the semis almost resulted in a shock win for the Merthyr team who lead until the final seconds when a excellent pass from Gareth David found Gareth Howells whose try brought the scores level at 14-14 and the Blue Bulls went though on points difference.

In the first semi-final the Cougars lead throughout thanks to tries from Steve Bray, Mark Powell and Rhodri Morris with Paul Emanuelli kicking all three conversions. In reply Newport scored twice via Scott Bessant and John Lavender but it was not enough.

Shaun Owens was the star of the second semi-final scoring a hat-trick as the Bridgend Blue Bulls ran out 20-10 winners against Cardiff Demons. Bridgend’s fourth try came from 17 year old Huw Rosser who had a great tournament while Gareth David and Owens each added kicks. All the Cardiff points were scored by Chris Holcombe who nabbed two tries and kicked a single goal.

The Final then saw the Cougars and the Blue Bulls go head to head again and the hosts took an early lead with tries from James Allen and Mark Powell, with Emanuelli kicking a goal. Just before the break though a great cross field kick from Gareth David fell perfectly for Huw Rosser who scored in the corner to make it 10-4.

Steven John came within inches of scoring early on in the second half before David James almost scored for Bridgend. But the Blue Bulls eventually pulled level when Gareth Howells charged over the line after a Mark Orpin break, and Gareth David converted to make it 10-10.

Then with just two minutes left clever play from Mark Powell resulted in a score from for Steven Williams with Emanuelli again converting to give his side a 16-10 lead.

The Blue Bulls rallied at the end and Dave Norman almost broke free in the dying seconds but he just failed to hold on to the ball and the Cougars deservedly lifted the trophy for the second year running.