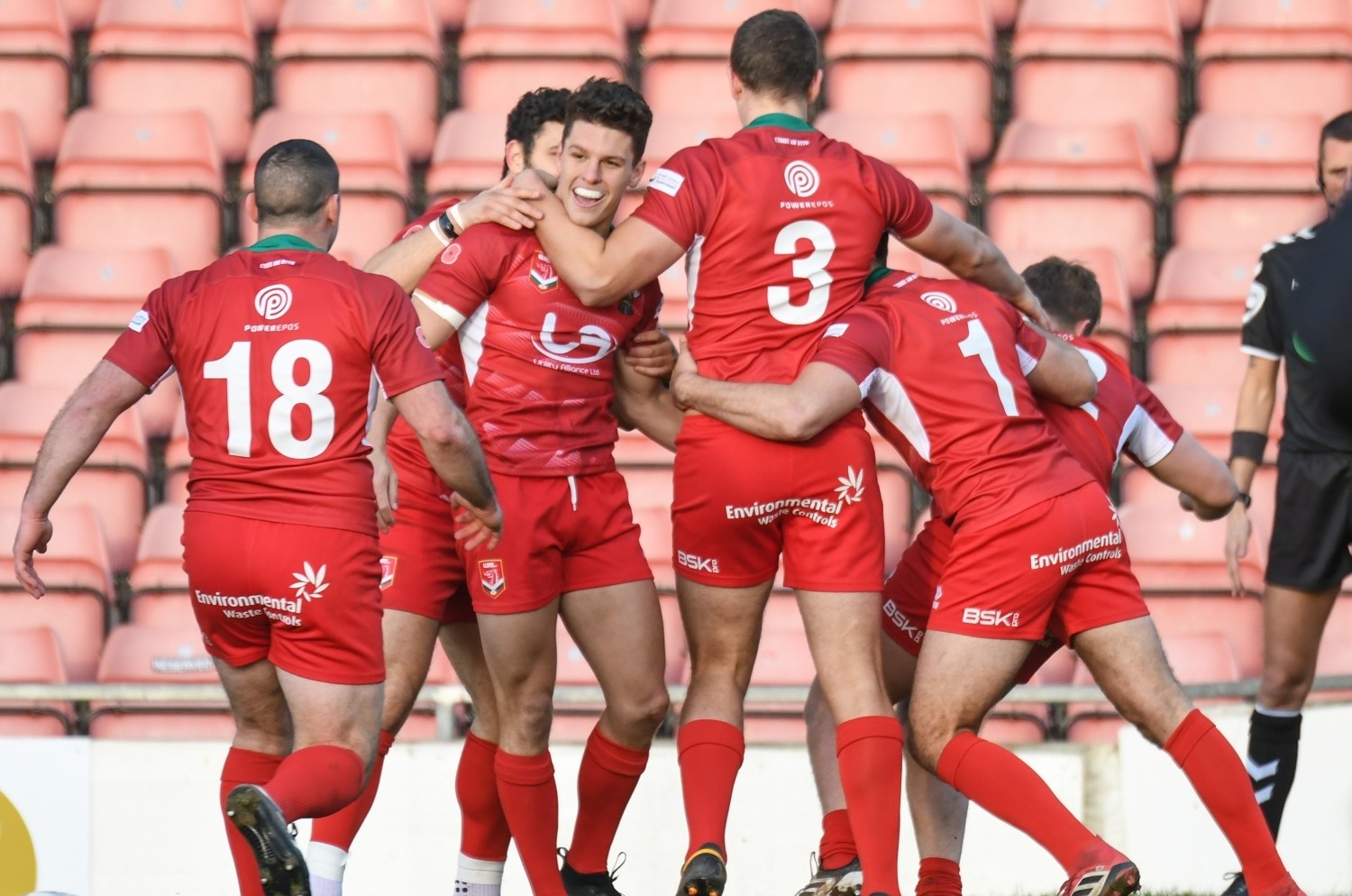 Wales head coach John Kear has named an elite train-on squad for the next two years.

Kear will use the 35-man elite train-on squad to select players for this autumn’s 9s World Cup and next year’s European Championship.

The elite train-on squad has been created for 2019 and 2020 to bring together a pool of elite Welsh players, focusing on developing a competitive side for the 2021 World Cup.

London Broncos’ Elliot Kear has been reappointed as captain, with club teammate Rhys Williams, the leading try-scorer of all time and joint-leading cap holder, also included. 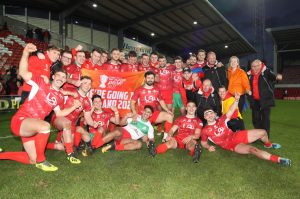 After qualifying for the 2021 World Cup last autumn, Wales will travel to Sydney to take part in the 9s World Cup at Parramatta Eels’ Bankwest Stadium on October 18 and 19. The final squad will be announced closer to the time of the tournament.

Kear’s men will then return to full, 13-a-side internationals in 2020 as they compete with France, Ireland and Scotland for the European Championship.

“We had a really positive international campaign last year and it was great to see a young, hungry Welsh side performing well,” Kear said.

“It’s really important that we spend time together and continue to develop so that’s the reason we’ve formed this elite group.

“As well as meeting up each autumn for international fixtures, we’re going to be spending a lot more time with each other as a group for team-building exercises.

“We already have a number of players who are performing well at the top level, but we have plenty of talent and potential throughout the squad.

“I’m really excited to see how this talented squad develops over the next couple of years as we build towards the 2021 World Cup.”