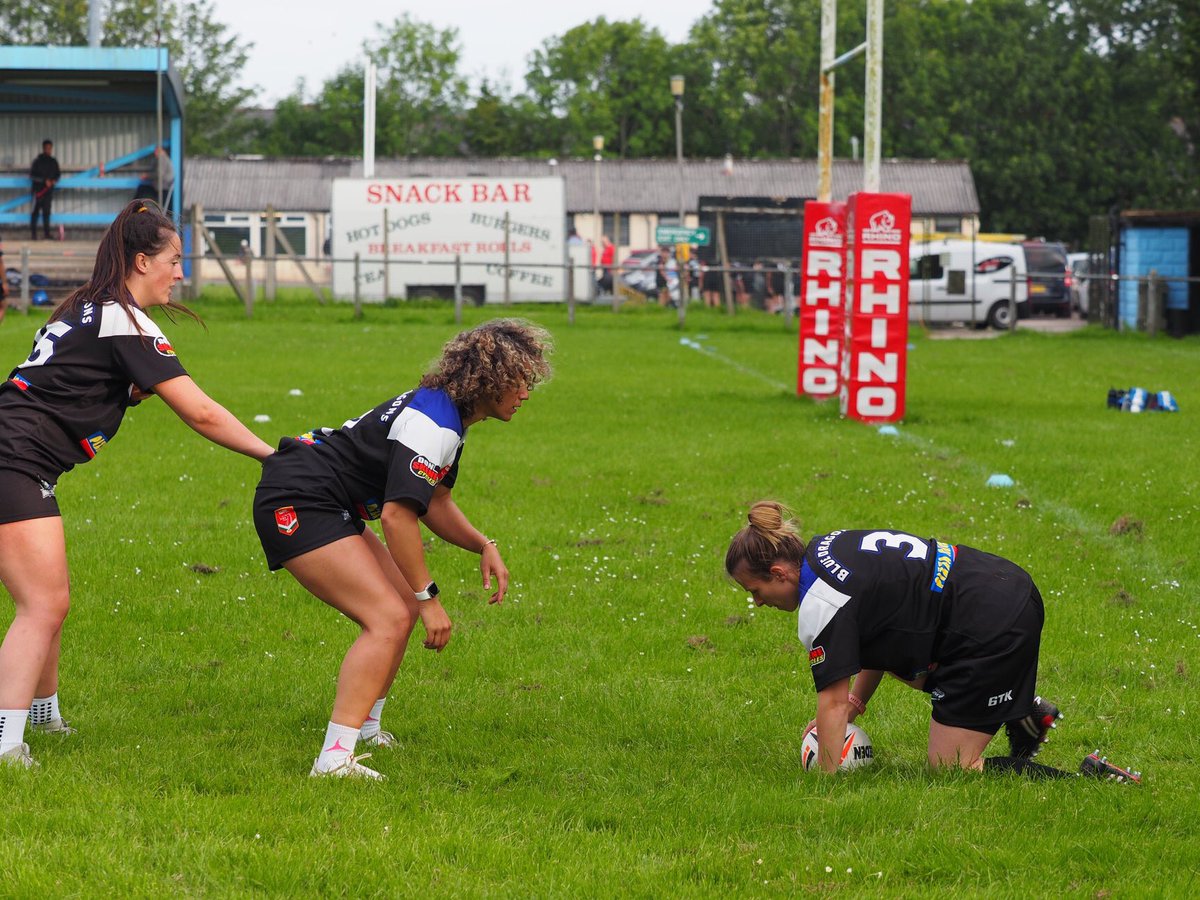 Cardiff named their side following training on Wednesday evening and they can’t wait for this encounter, which will be played before the men’s game between the two clubs (kick-off 3pm).

Their interim coach Alf Harvey said: “Being the first club to host an open age women’s in Wales is an amazing feeling.

“It does have its pressures though as we have been very busy to ensure we do the women’s squads proud.

“At Cardiff we have seen some amazing enthusiasm for the opportunities rugby league can offer and as a club we are proud to be part of this opportunity.

“We are expecting a big support for the fixture as Rhondda’s James Allen and I have worked closely to ensure lots of social media has been posted.

“Success for us as a club and I’m sure for Rhondda also will see after the event a big upturn in female participation not just with our respective clubs but across the WRL family. All I can ask is the rugby league family get behind this great adventure and support our athletes on the day and beyond.”

The encounter kicks off a big weekend of rugby league in Wales when titles and semi-finals are at stake, in this, the last weekend of the regular season for the domestic Welsh leagues.

Rhondda Outlaws men’s side just need to avoid a heavy defeat at Cardiff to ensure that they finish top of the Welsh Premier League and qualify for Grand Final day at their own Sardis Road home.

The U12 Championship has matches both tonight (Thursday) and Sunday, with as many as five clubs looking for a semi-final spot to face champions elect Bridgend Blue Bulls in that Grand Final. With sides being awarded a bonus point for turning up with a full side, that’s all Bridgend need to do in their final two matches to qualify!

Bridgend are already in the U14 Final and in this league, two of four clubs can still make the semi-final qualifier.

In the U16 Championship, it looks likely that Cardiff will qualify for the Grand Final as Champions, but with some rearranged matches to be played, they could still slip up. Aber Valley Wolves and Torfaen Tigers are the only other sides in contention for a Final spot.

Go to www.rugbyleague.cymru to find your nearest junior match to attend.

This Saturday sees the first team back at home when they welcome @allgoldsrugby to The Jungle!

Following 2 tough encounters already and both teams 1 a piece this is sure to be a game not to be missed!

In the RFL Southern Conference League Western Division on Saturday, unbeaten Valley Cougars travel to strugglers Swindon St George, whilst Torfaen Tigers will hope to keep the pressure up on them at the top when they host third place Gloucestershire All Golds at New Panteg RFC. Both games are due to start at 2.30pm.

Saturday also sees North Wales Crusaders A travel to Ince Rose Bridge Lions in the North West England Men’s League (2.30pm), whilst both of the Crusaders Wheelchair sides are also on the road. Also on Saturday, their reserves side travel to Bradford Bulls (11.30am) with their Super League side away at Hereford Harriers on Sunday (1pm).