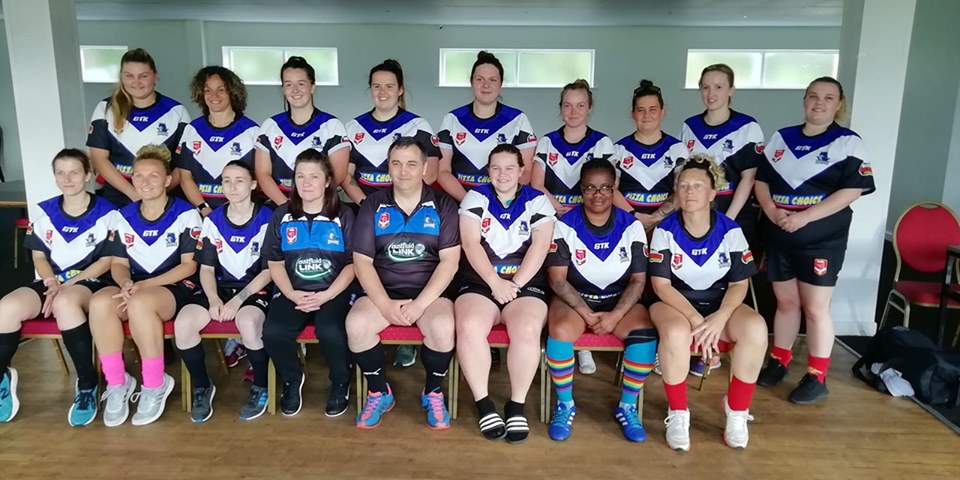 In the female game, this would be the first such competition to underpin the main tournament, whose eight competitors were announced this morning. 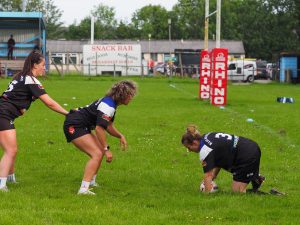 Wales are just launching an international side with its first clubs, Cardiff Blue Dragons and Rhondda Outlaws, training this month.

WRL board member Gareth Kear said: “There were only eight spots available and they’ve rightfully gone to nations who are already established in playing women’s rugby league.

“We’re just getting going. If all goes well, we’ll have our first match next week and then our first representative encounters later in the year.

“Only then can we think about competing in international tournaments, and an Energing Nations World Cup in 2021 will be a good start.”

Training for the Rhondda Outlaws women’s side commences tonight at Taff Vale Park in Pontypridd with a 7pm start. The session is open and all female players of any ability are welcome.