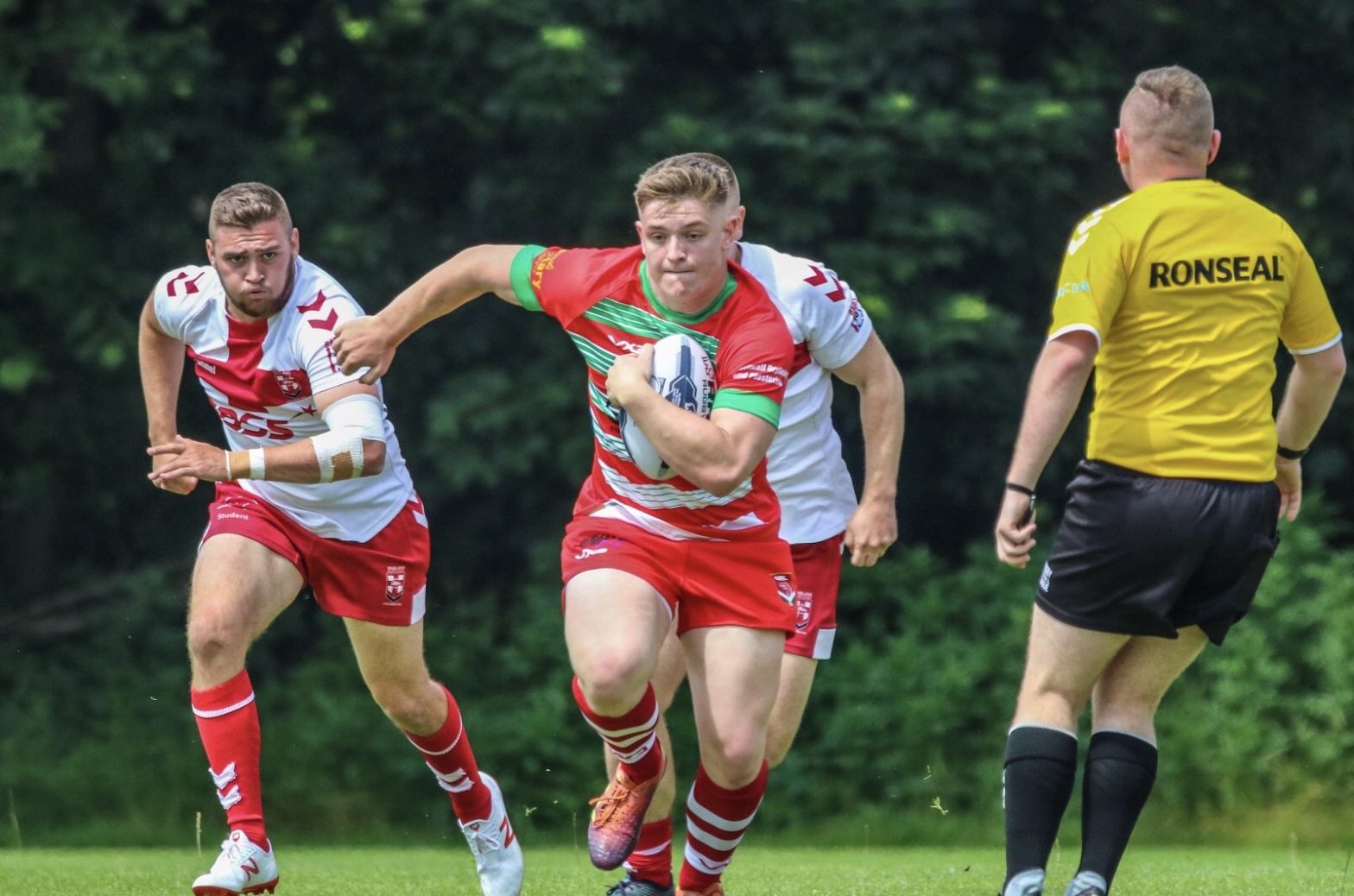 Wales Students Rugby League are looking for sponsorship for their packed 2020 programme where they’ll play seven matches, four in Wales and three in Ireland.

The representatives of the Welsh academic structures will play four friendly matches, all at Nelson RFC in South Wales, before making the trip to Ireland for the Four Nations from June 20-28.

Other matches are scheduled for Sunday 19th March, Wednesday 20th May and Sunday 14th June with opponents still to be confirmed.

“We’ll make sure that we have four quality opponents for the boys in preparation for the Four Nations,” Emanuelli said. “We’re delighted to be staging a friendly match, if you can call it that, against England. That game will be fully capped but it’ll be unlimited interchange and we won’t be limited to four players on the bench.

“All of our sponsors will get exposure leading up to and during these games, plus player sponsors will all be recognised on their respective pages at https://rugbyleague.wales/students-squad.”

Wales released their 34-man 2020 training squad late last year and can be seen at https://wrl.wales/wales-name-2020-student-international-train-on-squad