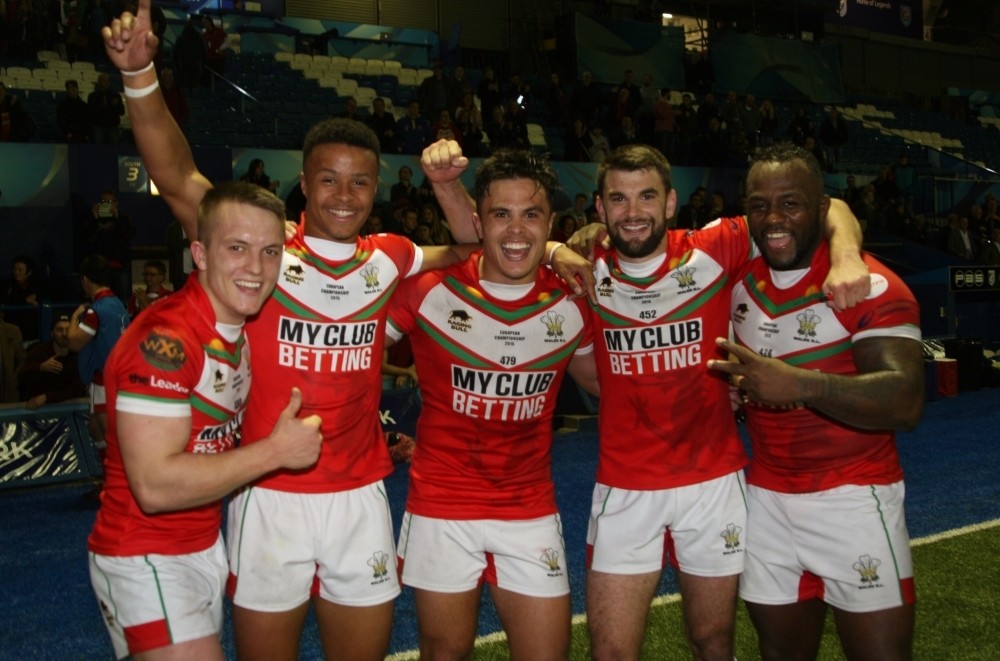 So this week, from Tuesday to Saturday, four selections in chronological order, will be revealed along with an explanation from one of the Ians as to why. Here are the fourth four…

This achievement will go up there with one of John Kear’s greatest and almost certainly his best as Wales head coach. The campaign started with a close win against Scotland, but then came the big victory – beating France at home. The French were favourites once again but Wales, with many non Super League players plus an up and coming St Helens reserve player Regan Grace, who made his pro debut from the bench, saw them off 14-6. After that, it was a very memorable trip to Bray where I was once again part of the official Wales RL tour party. The lads, with an unchanged starting 13 for the second time in a row, beat Ireland 30-4. It was dominant, it was a pleasure to be there and it was a good party afterwards. Ian Lovell

Whilst we are celebrating the decade’s successes on the field, off it we started to remember our past by introducing the WRL Hall of Fame. Billy Boston and Gus Risman were the first recipients in 2016 with Mike Nicholas, Dai Watkins and Kel Coslett following in successive years. With over 500 men’s international players and many more from other international sides, we have a large history to look after. Ian Golden

It’s something I was told shouldn’t have happened? “Wales should never beat England at this level given their resources and player choice”. Well in 2017 it happened and the 18-10 scoreline doesn’t show how comfortable the victory was. It was an outstanding win for the Welsh youngsters and it led to many of them being signed up into Super League academy sides. These players, along with head coach Jason Seddon, will go down in history and rightly so. Ian Golden

They do say you can only play who’s in front of you, but you still have to perform. And when Wales U19 stepped out onto the field against Ukarine in the 2018 European Championships in a straight knock-out tournament, boy did they perform. They won 90-0 to break the all-time running WRL international score, eclipsing the men’s side’s 92-4 victory over USA in Philadelphia in 1995. All 15 tries were converted, again a remarkable achievement. Wales went on to lose to England Lions in the semi-final but beat Scotland in the third-placed play-off. Ian Golden