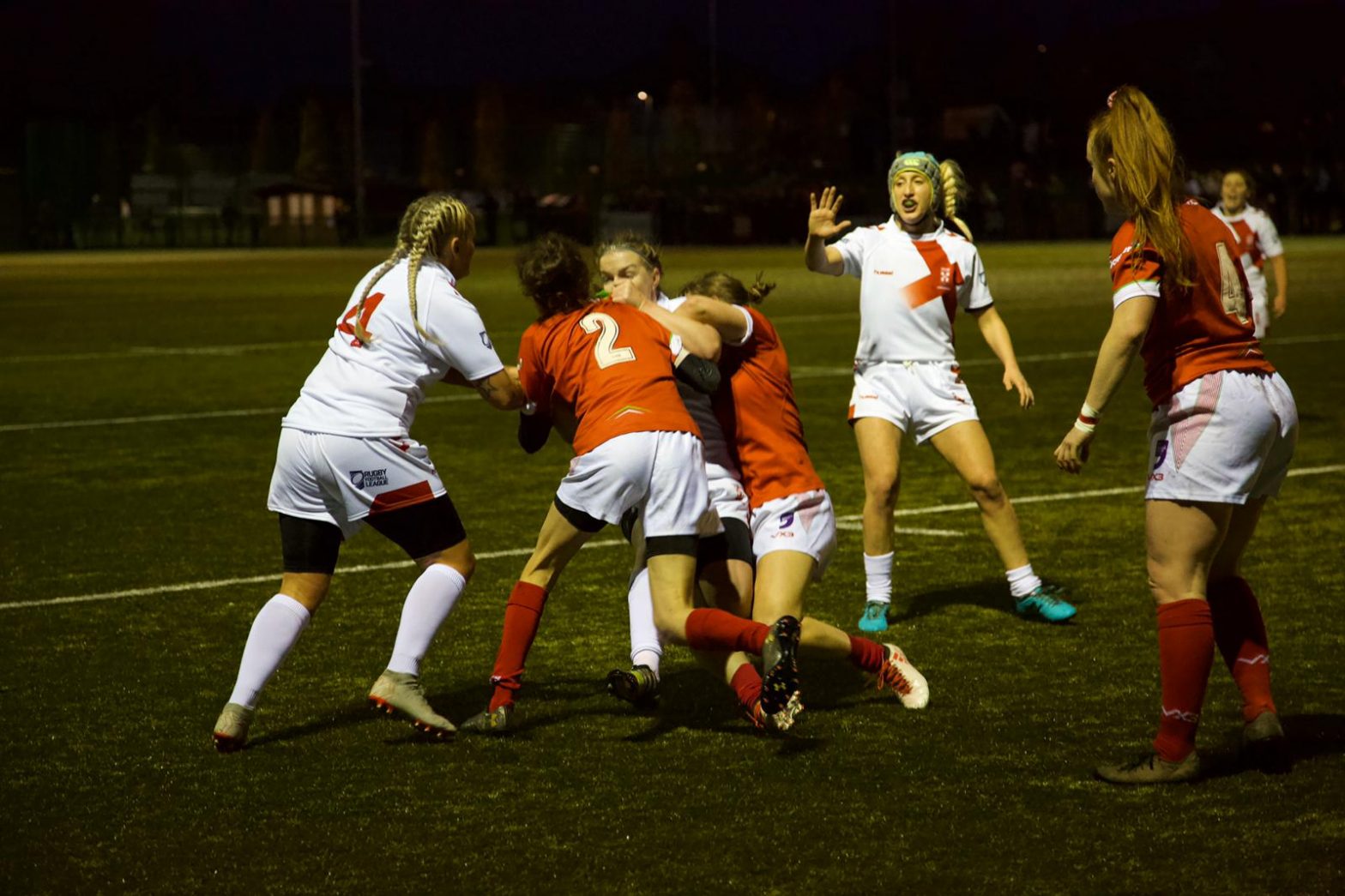 Click here for information about the Wales Women’s squad.

Wales Women fought hard for an historic first win in only their second match, beating England Lions 24-20 in St Helens on Saturday.

The England side, whilst playing in their first match together as their first team were in Papua New Guinea, were far more experienced individually, as for most of the Wales players, it was only their third, fourth or fifth game of rugby league ever, making their win even more special.

England got off to a good start after capitalising on a knock-on. Michelle Davis ran through to score with Leanne Johnson converting.

Wales hit back on 14 minutes. Skipper Rafiuke Taylor scored in the corner with Kathryn Salter just missing the tricky kick.

England extended their advantage to 12-4 on 20 minutes after Leanne Harvey scored to the left of the sticks with Michelle Davis converting.

Wales scored again when Taylor scored a fantastic individual try, scoring under the sticks so Salter could easily convert.

But England went into the break with a 16-10 lead after Emma Templeton scored in the corner.

Wales opened the second half well when Zoe Lewis caught a cross-field kick to score in the corner. Salter’s conversion attempt hit the crossbar and bounced out.

And after England had a try disallowed for a knock-on, Waes took the lead for the first team. It was a good length of the field set, culminating in Shaunni Davies scooting round a couple of England players to run under the posts. Salter converted to put Wales 20-16 up.

England continued to look for a try back, but Wales’ defence was holding firm. Samantha Hulme looked for her winger with a sneaky grubber, but the ball drifted into touch. It was similar at the other end after Leanne Burnell’s kick was too long for anyone to run onto.

Then Davies took advantage of a loose ball to race for the line to put Wales eight points up. Salter’s conversion attempt just drifted wide.

Sarina Tamou scored an unconverted try in the corner with two minutes remaining to give England hope but in the end, Wales held on for their historic victory. 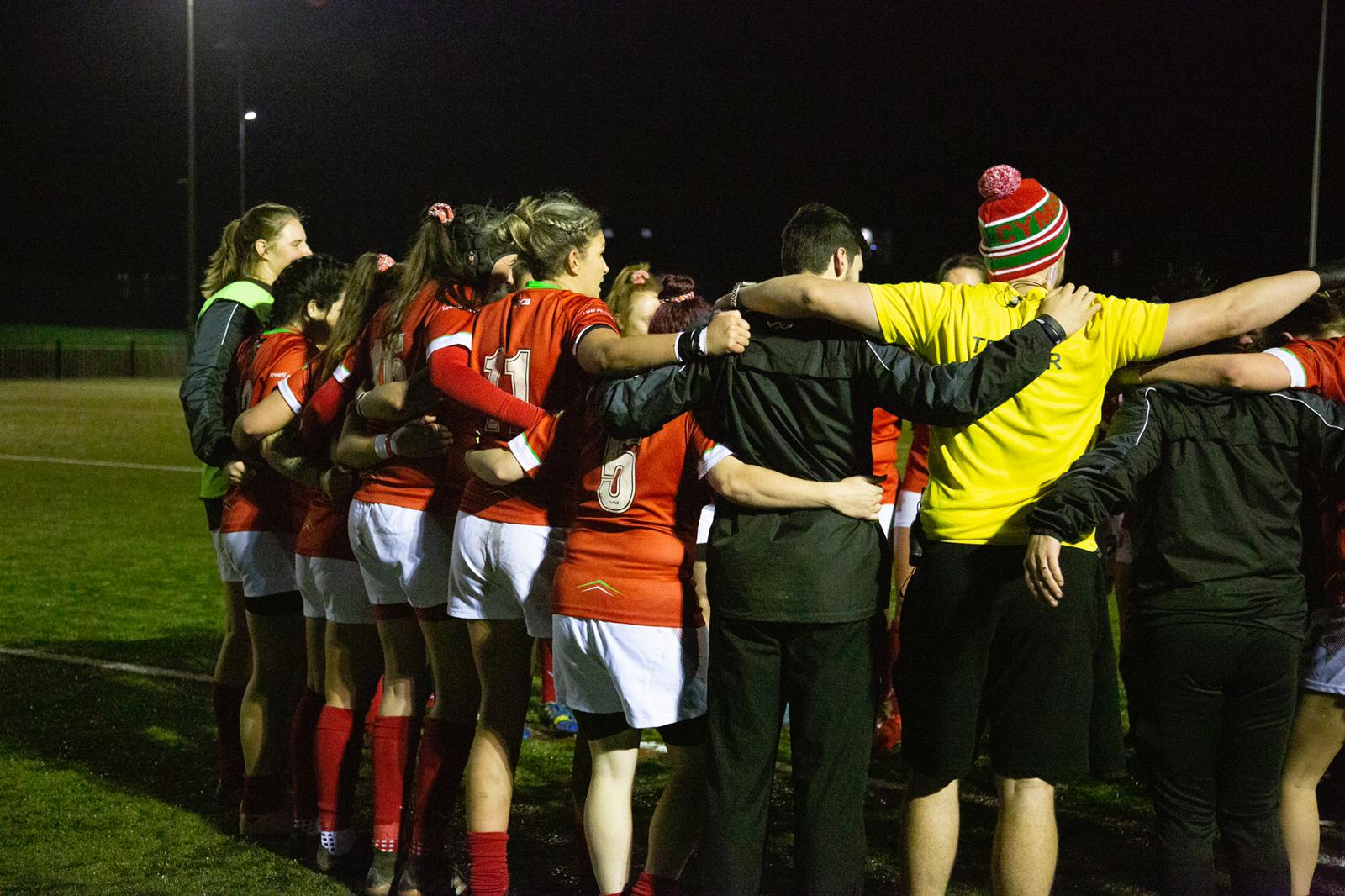