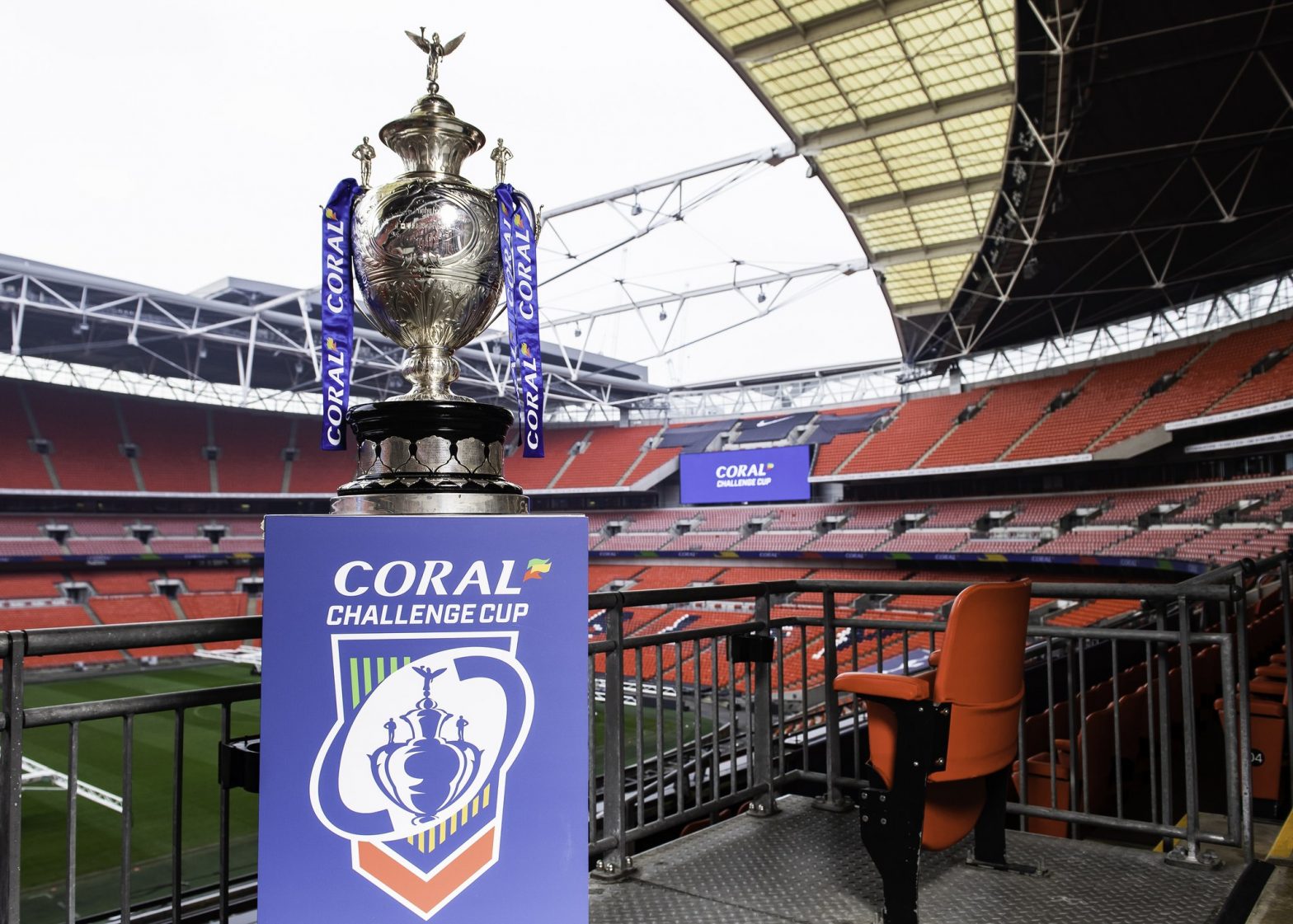 Wales Rugby League will have two sides in the first stage of Rugby League’s Coral Challenge Cup for the first time in 11 years after Rhondda Outlaws and Torfaen Tigers both confirmed their entry today.

This means that Wales will have four Challenge Cup entrants in the 2020 competition, the first time this has happened in 111 years, which was when Wales entered six teams – Aberdare, Barry, Ebbw Vale, Merthyr Tydfil, Mid-Rhondda and Treherbert.

Back in the 2009 season, both Welsh sides, UWIC and Valley Cougars, were coincidentally drawn against each other in a rare preliminary round of the Cup, something that Rhondda Outlaws coach James Allen would rather avoid this year.

He said: “I played in that game in 2009 for the Cougars where we beat UWIC 20-18 and then again in the next round where we lost 38-28 to the Royal Navy. Both matches were great occasions, well attended and it was good to be part of an historic competition.

“Hopefully this year though, we’ll get drawn apart, giving us both a chance to progress.”

Rhondda Outlaws win the WRL Premier League title in 2019 in Pontypridd.The Outlaws, who qualify for the Cup as Welsh domestic champions, will have a new home for 2020 having moved into the Coed-y-Lan ground in Glyncoch, just north of Pontypridd, following the demise of the rugby union club who used to play there.

Allen adds: “At Rhondda Outlaws, we are excited and honoured to have been invited into this year’s first round draw. The Coral Challenge Cup is a massive competition with a long history behind it, and we look forward to participating for the first time. We hope to get a home draw to play our first game at our new home in Glyncoch.”

Torfaen Tigers are equally as excited to be entered the Coral Challenge Cup in 2020. This will be the third time that they’ve participated, the first being in 2014 when they were narrowly defeated by London Chargers. They’ll also be hoping for a home draw, especially as a Welsh side hasn’t been drawn at home in the first round in five years.

Tigers chairman Matt Cummins said: “It’s great for the Tigers to be in the draw of such an iconic cup for a second season in a row. It’s always a privilege to compete in such an historic competition and one we are again looking forward to.

“We had a tough but very enjoyable trip to Distington last year and of course the perfect outcome would be a home draw but either way we will certainly be watching the draw with excitement come December 5th.”

There will be a new rhythm to the Coral Challenge Cup next year, with the traditional Wembley Final being played in July for the first time.

The Semi Finals will be played as a double header for the third consecutive year on the weekend of June 6-7 (further details to follow soon), with the Quarter Finals on the weekend of May 9-10, and the Sixth Round – when the top eight teams from the 2019 Super League enter the competition, including the Cup holders Warrington Wolves – on the weekend of April 4-5. All those three weekends are free of Super League fixtures.

The remaining four Super League clubs – Huddersfield Giants, Hull KR, Wakefield Trinity and Toronto Wolfpack, who return to the Cup after a one-year absence – will enter at the Fifth Round stage on the weekend of March 14-15.

The Wolfpack and Catalans Dragons will be the only two overseas clubs taking part in the 2020 Coral Challenge Cup – with the Wolfpack to play all their games away, whatever their draw, because of the logistical issues involved in arranging additional games in Canada at short notice.

Toulouse Olympique of the Betfred Championship have again declined the invitation to participate, and Red Star Belgrade, who made their Challenge Cup debut in 2019 and lost in the First Round on a memorable occasion at the Cumbrian community club Millom, have also opted out in 2020 because of the demands on their players.

However the Longhorns will again represent the Republic of Ireland in the first round, with Scottish champions Edinburgh Eagles also participating alongside the two Welsh clubs.

Before that, the stage belongs to 44 community sides. These include five of the quarter-finalists from the Southern Conference League – Torfaen, Bedford Tigers, London Chargers, Wests Warriors and the inaugural champions, Hammersmith Hills Hoists – plus the Royal Navy, British Army, RAF and Great Britain Police.

All will be aiming to emulate Thatto Heath Crusaders of St Helens, who earned significant BBC exposure in 2019 with a run to the Fifth Round, including a landmark victory over North Wales Crusaders of League 1, before losing to Dewsbury of the Championship.

Tickets for the Coral Challenge Cup Final are currently available with an Early Bird offer – with 25% off all seats, meaning tickets now start from only £15 for adults and £3.75 for under-16s. Fans can buy now at eticketing.co.uk/rugbyleague.