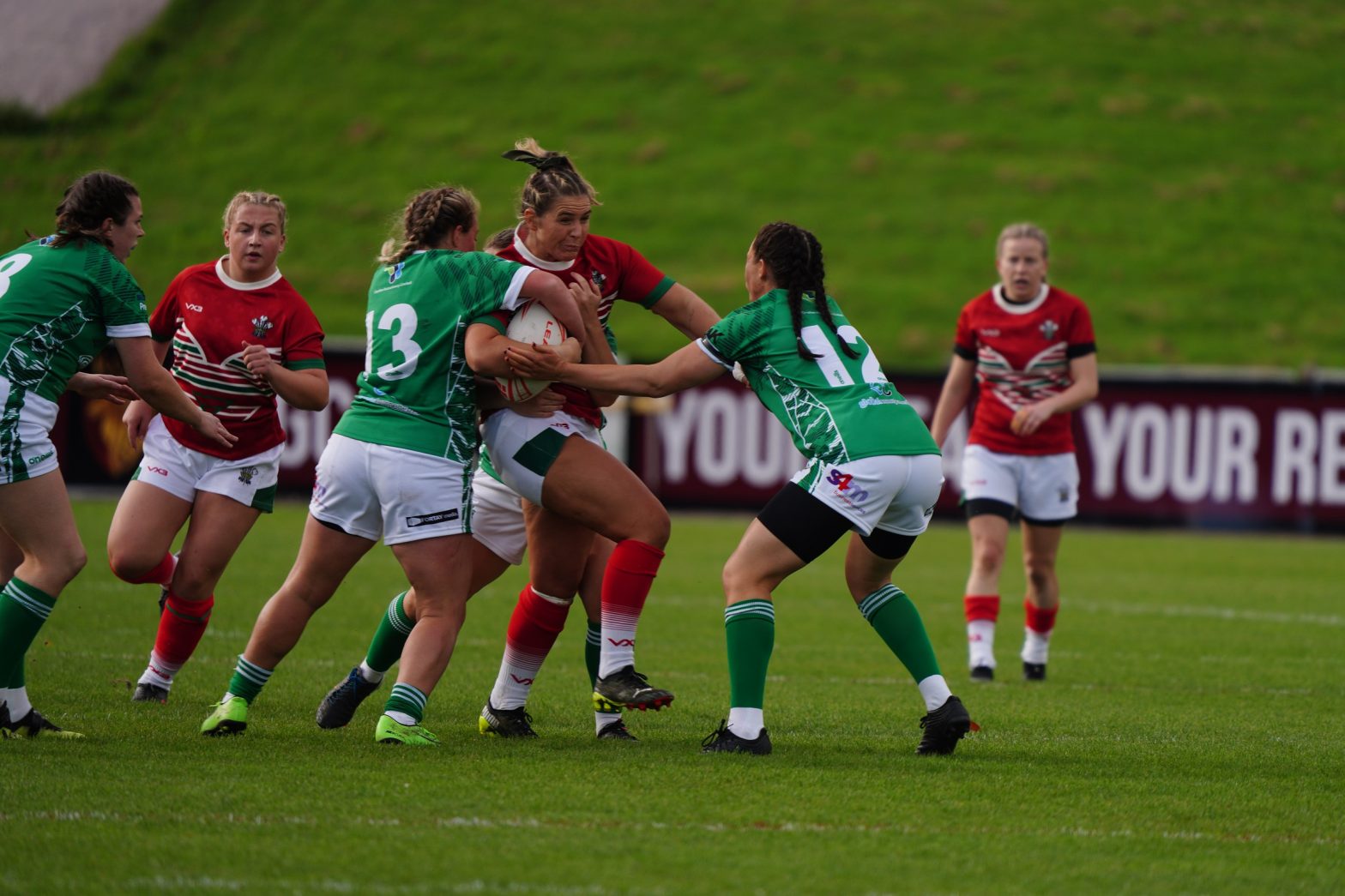 Wales are to be part of the first ever Women’s European Championship B competition, with their opening game being on Sunday 19 June when they’ll host Italy at Cross Keys RFC’s Pandy Park (kick-off 1pm).

For Italy, it’ll be their second game in the competition. Three nations will form the “northern group”, which kicks off when Ireland make the historic journey to face Italy at the Pasian Di Pato Rugby Stadium near Udine in the North-East of the country on Saturday 11 June.

The final match of the group will see Ireland host Wales on the weekend of 8/9 October, with details to be released in due course.

For Wales, it will be their second test match at Pandy Park in two weeks, as they take on England in a stand-alone test match on Sunday 12th June.

Six nations will take part in the inaugural women’s European Championship B. They will be divided into two groups, with Ireland, Italy and Wales playing in the north, and Greece, Serbia and Turkey contesting the south, giving them all valuable playing experience leading into qualifying for the 2025 Rugby League World Cup.

Tom Brindle, head coach of Wales women, said: “It’s a really positive and welcome step that there is now a formal competition for the women’s game across Europe. It is developing at tremendous rate, building toward what will be a ground-breaking World Cup in France in 2025. The Euro B competition now allows us to plan, build a performance and development programme and attract sponsors to help us continue that growth year on year.”

For Italy, the launch of the competition allows them to honour the legacy of their late vice president Tiziano Franchini, a passionate advocate of the women’s game, who will be in their thoughts when they take to the field for their first game.

“The women’s rugby league project was one of the most important for the Tiziano, and FIRL want to carry it out in the best possible way.” commented Paolo Iollo, vice president of the Italian Rugby League Federation. “We are doing everything possible to support the players and to enhance their skills and experience ahead of the tournament.”

“We have to optimize our time to prepare for this important event, especially our first match against Ireland,” added Alberto Suini, Italy women’s head coach. “All our attention is directed to the team to ensure they arrive prepared and ready on match day. The players are enthusiastic and they want to play!”

“The growth of the women’s game is very important to us and with six European nations due to play at the Rugby League World Cup in 2025, the European Championships B will play an important role in raising the standards of Women’s Rugby League across the continent.”

Tickets for currently available as a package for both Wales v England and Wales v Italy, and can be bought by going to https://wrl.wales/tickets