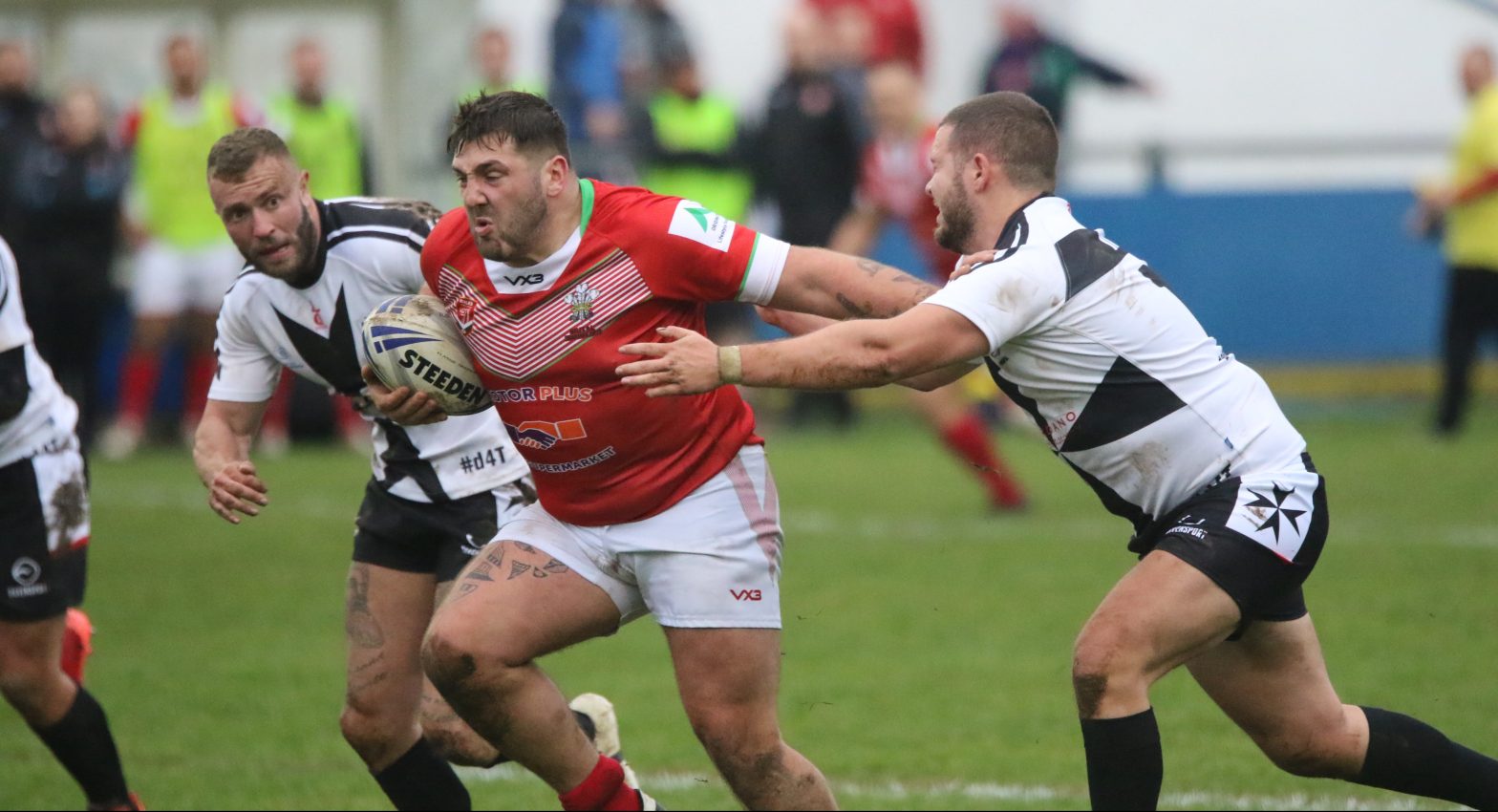 Wales Rugby League have launched the WRL Photographers’ Society, where those who are active in photographing rugby league in Wales, must become a member of to gain access to WRL-organised events.

The idea behind this is to have a register of all in Wales who are photographing rugby league, so it will be easier for them to apply for accreditation to club and WRL-organised international matches and other big events.

An online community will be formed for the society, so they can meet and chat to keep in touch, and arrange to spread the good news of the thriving game of rugby league in Wales.

The society will be led by Ian Lovell, who will be its initial secretary. Ian has been photographing rugby league in Wales for nearly 20 years and has a back catalogue of thousands of pictures having covered Wales at all levels all around the world. The official photographer for Celtic Crusaders and South Wales Scorpions between 2006 and 2017, he has also been a regular photographer at Welsh Grand Finals, international matches at all levels, club games and more.

Ian Golden, Head of Communication says: “I’m delighted that Ian Lovell has accepted the invitation to become the first secretary of the new WRL Photographers’ Society. Having all rugby league photographers in Wales registered is something that he has wanted to see for some time now.

“Photography is an essential element of telling the story of rugby league in Wales. We are indebted to volunteers, such as Ian, who continue to give so much in this regard.

“As well as providing such an important service for Wales Rugby League, the WRL Photographers Society will be a place where people can support and learn from each other, plus they will be an integral support to the recently extended media team, as we look to enhance our coverage of our national teams and the community game.”

Those interested should apply by completing the online form with as many of the details as they have available, including website and social media profiles. All photographers must include a copy of their public liability insurance to be able to attend Wales Rugby League events.