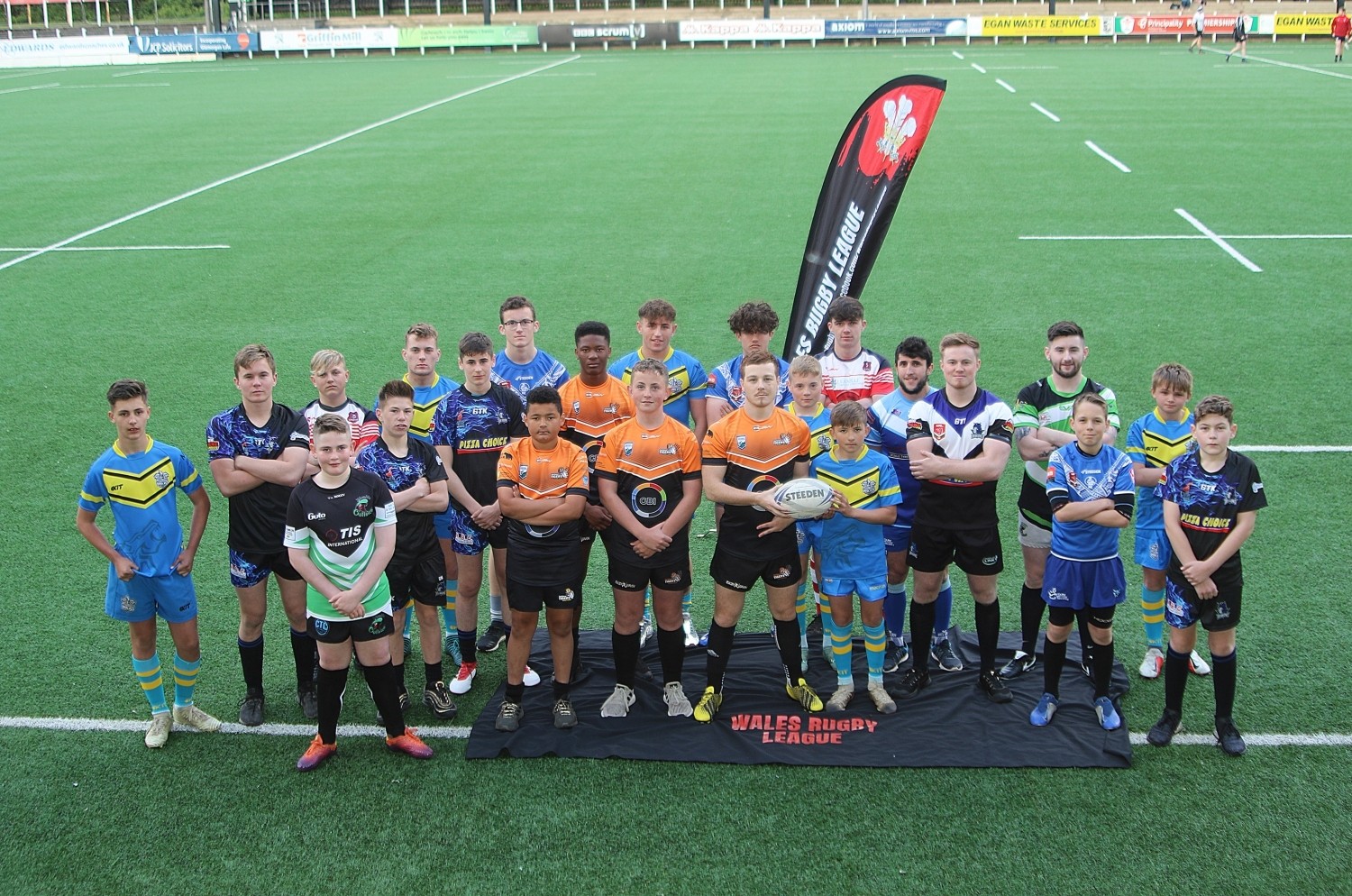 Wales Rugby League are pleased to announce that their 2019 Grand Finals Day will be held at the Sardis Road stadium in Pontypridd on Sunday 11th August.

There will be full domestic leagues at U12, U14, U16 and open-age levels in 2019, as well as Nines festivals for U19s, and Rhondda Outlaws will be looking to reach two of the finals. In addition to their open-age side in the Welsh Premier League, they will also be entering the new U12 competition, the first time that the club has fielded a junior side in three seasons.

Brandon Sarginson, the new head coach of Rhondda’s U12 side, said: “It’s really good to help being junior rugby league back to the Outlaws. I’m a student here in Pontypridd and what I want to do is help to grow the game here in Wales and obviously within the Rhondda area. We’ve quite a few training so I’m really pleased with how recruitment is going.

“We looked to get U14s going too and we did get quite a bit of interest, but unfortunately we didn’t get the numbers in training there. So all the focus this season has gone there and into the open age side but hopefully we’ll grow again in 2020.

“We’re delighted to be hosting finals day again at our magnificent Sardis Road stadium. It’s an historic ground and Pontypridd RFC have been great hosts for both us as a club, and Wales Rugby League as whole.”

The Outlaws will kick-off their season with a double header at Sardis Road on Sunday 19th May with the U12s facing Cardiff Blue Dragons at 12.30pm and the Premier League side hosting Torfaen Tigers A at 2.30pm.

Hellard said: “We’ve managed to retain the bulk of the players who won the Welsh Premiership last season as well as adding some very accomplished new signings like Zak Williams and the returning Rhys Gant. That, coupled with an influx of younger players from the Nelson area joining the club really have us thriving.

“When we set out to join the RFL Southern Conference as well as maintain a team in the WPL Premier League, we did it with the intention of continuing our recent success and being in both competitions to win. So strength in depth was a huge priority and I think we’ve managed that.

“Not only will we be fielding two sides, which will give new boys and some fringe players from the last few years regular game time and progress the game in South Wales, but we will be highly competitive in doing so.”

The Cougars travel to Cardiff Blue Dragons on the first weekend whilst Bridgend Blue Bulls host Llanelli Knights. Both of these matches are set to take place on Saturday 18th May.

PIC (by Ian Lovell) – Representatives from the U12, U14, U16 and Premier Leagues line up at Sardis Road.

Premier League – Saturday 18th May at 2.30pm unless stated