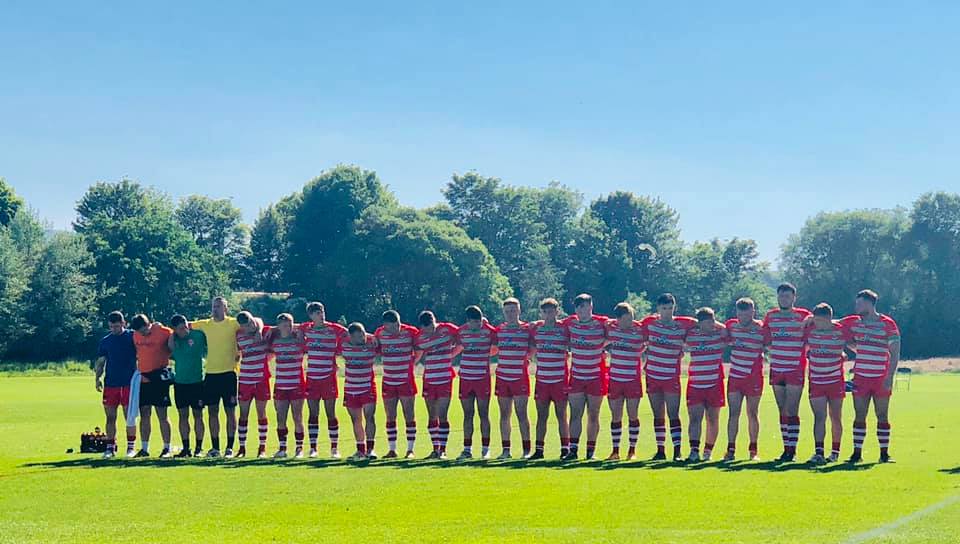 The 2021 Rugby League Student World Cup and Women’s Emerging Nations World Cup, tournaments that Wales were set to compete in, have been postponed.

This action has been taken because of uncertainty faced by nations trying to raise funds and organise their participation against the backdrop of the current pandemic.

The tournaments were part of a “Festival of World Cups” which was also to include a Defence Force’s World Cup and was to take place in June and July next year.

Wales Rugby League Chief Executive Gareth Kear says that he hopes to have tournaments organised in their place come the summer of 2021.

He said: “Hopefully the Students will play the Four Nations that was meant to take place this year, plus we’re looking to plan for a similar tournament for the Women’s sides.

“We will hopefully also have another cross-border competition of some kind next year.

“In regards to this autumn, our elite squads, including the women, will soon start training, with games against England’s elite squads planned.”

The Wales Women’s side was formed just a year ago, but still secured a win against a more experienced England Lions side last autumn (see video below).

Wales Women’s head coach Craig Taylor adds: “It’s disappointing for all teams competing, however player, staff and spectators’ welfare is paramount. Our historic victory over England Lions gave us a real platform to be very competitive, and we felt confident about our chances in the Women’s Emerging Nations World Cup. Hopefully there will still be the opportunity of games at club level and also test matches. I’d like to thank all the players and staff in the women’s set up for their dedication and effort during lockdown to be in the best shape possible for when we do resume playing.”

The Wales Students coaching team had been nurturing a young side where many of the players were to remain with the squad over three years, so head coach Paul Emanuelli, who coached the side to a dramatic win over Ireland last year (see video below) is naturally disappointed.

Emanuelli said: “Obviously, we’re really disappointed this has happened, but we understand the situation, and if postponing the Festival of World Cups for a year means that all the best teams are able to travel to compete, then this is the correct thing to do.”

Jon Dutton, chief executive of Rugby League World Cup 2021 said: “Clearly we are disappointed that the Festival of World Cups will not be able to go ahead as planned in 2021. We look forward to future plans being made that will support these tournaments to take place and enable the on-going development of international Rugby League.

“As the Rugby League World Cup 2021, we are still committed to delivering the Masters International event in Newcastle, and Physical Disability Rugby League event in Warrington, in October 2021, as part of our wider programme.”

Wales are still competing in next year’s Men’s and Wheelchair World Cups as these remain unaffected by this announcement.