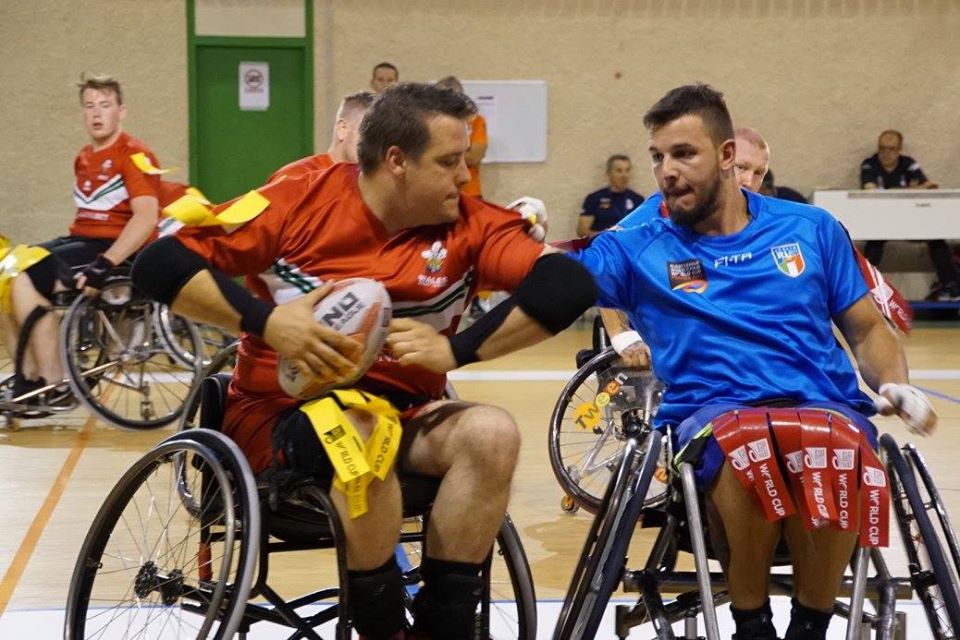 Any international heritage number is something special, but Alan Caron may just have the prized number of them all.

Wales Wheelchair international number one, Caron will go into the Celtic Cup in Wrexham this weekend almost a decade since making his debut for Wales. In that time he has become Wales’ most capped rugby league player of all time and he shows no sign of letting up.

We caught up with him to look back on a decade in a Welsh shirt, plus look ahead to the future, including both the Celtic Cup this weekend (7th May) and Rugby League World Cup later this year.