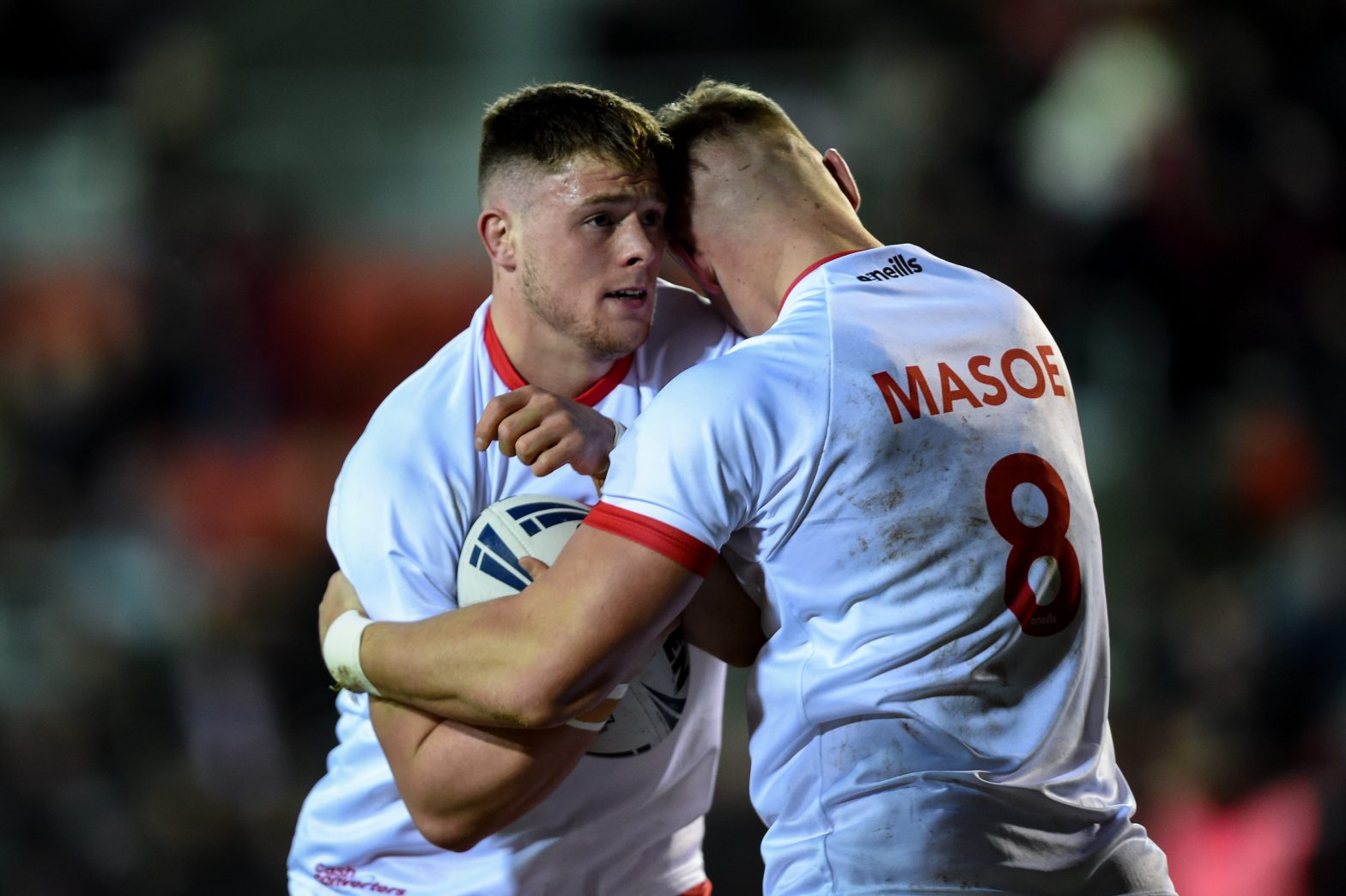 In our latest Around the Leagues report, we take a look at how senior Wales internationals have been getting on with their club sides across rugby league.

Morgan Knowles started for St Helens in their 20-12 defeat to Sydney Roosters in the World Club Challenge.

Rhys Williams and Gil Dudson both starred for Salford Red Devils as they were beaten 22-8 by Leeds Rhinos, with the latter captaining them on the day.

In the Challenge Cup, Matty Fozard was in London Broncos’ side for their 24-22 defeat at home to York City Knights.

Rob Massam and Elliott Jenkins were both on the scoresheet for North Wales Crusaders as they lost 22-18 to Hunslet in the final couple of minutes.

Sam Hopkins grabbed a try for Rochdale Hornets in their 54-10 victory over the British Army.

Mike Butt, Gavin Bennion and Rhodri Lloyd all had run-outs for Swinton Lions in their 56-0 win over Leigh Miners Rangers. Butt, who is playing at fullback nowadays, grabbed an impressive four tries, with three of them coming in the first-half.

Dan Fleming was an interchange for Halifax in their 20-18 defeat at Sheffield Eagles. Fleming also starred for Fax in the middle of last week as his side lost 18-16 at home to Dewsbury Rams in a re-arranged Championship fixture.