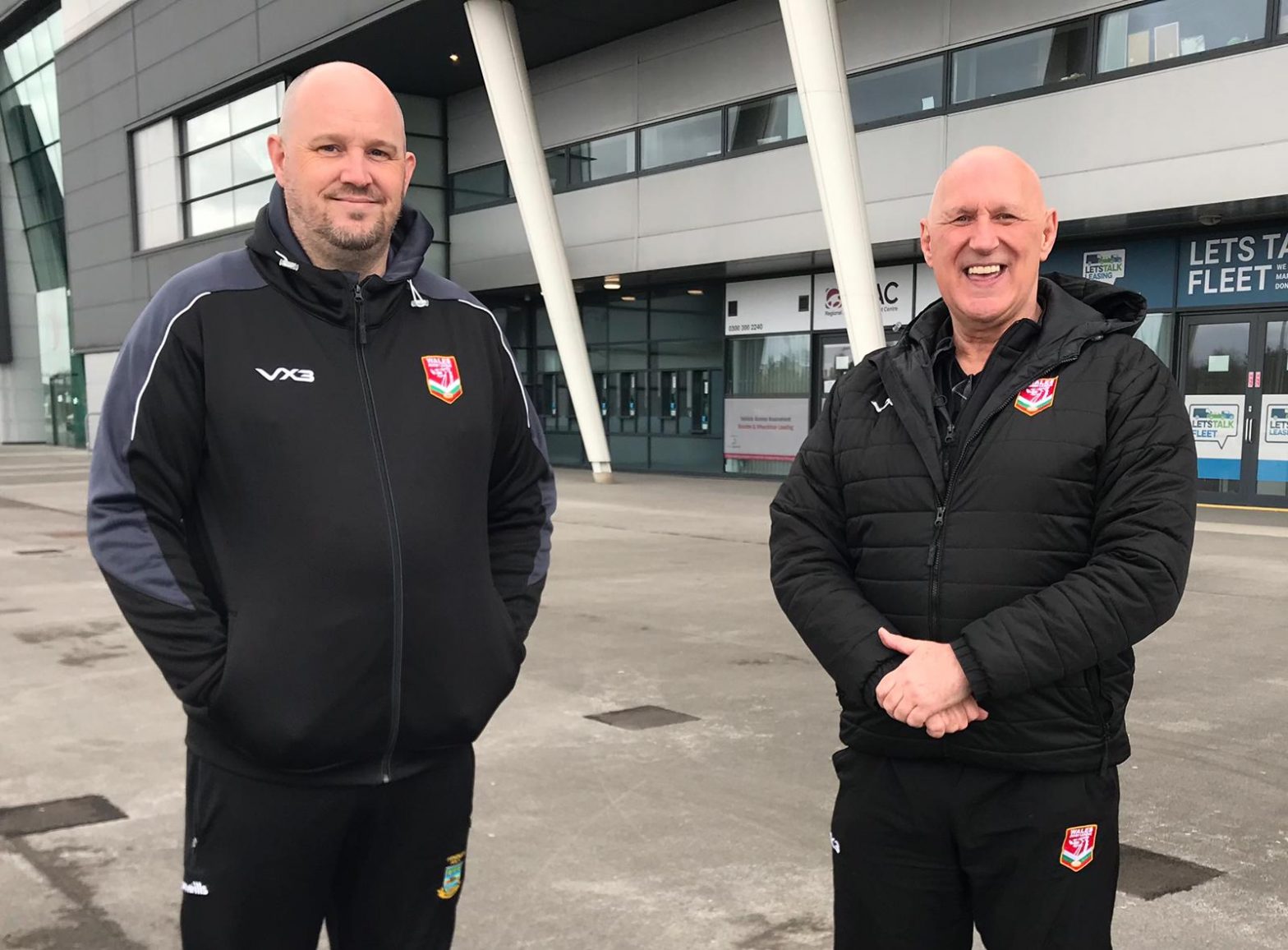 Craig Fisher has been appointed as the inaugural head coach of the Wales Physical Disability Rugby League (PDRL) side.

The 40-year old has previously been involved in the coaching set-ups with North Wales Origin and Wales Dragonhearts.

He has also coached at community level for Hindley ARLFC in Wigan, where he won the Rugby Football League’s Community Coach of the Year award in 2018.

Fisher’s current coaching position, which he will continue to work as, in addition to his new Wales role, is the Head of Disability at Wakefield Trinity, where he manages their PDRL, Wheelchair and Learning Disability Super League sides.

He will coach Wales in this year’s first ever Physical Disability World Cup, which will comprise teams from five nations – England, New Zealand, Australia, Scotland and Wales. They will take part in a mini-tournament format in Warrington from November 1, before the top two face off in the final at the Halliwell Jones Stadium on November 7, ahead of France v Samoa in the final men’s Rugby League World Cup group A match.

“It’s not only the fact that I’m going to be a head coach of Wales international side, but it’s really exciting that we’re going into an inaugural World Cup, something that shows off the inclusivity in our sport.

“That inclusivity is what I want to champion. We want to give an opportunity for anyone who didn’t think they’d ever play the game and compete in a World Cup. I didn’t think I’d ever coach a side in a World Cup, so anything is possible for anyone and we’ll give it our best shot. Whatever happens, we’ll make it memorable.”

“Our commitment is to provide the highest coaching, technical and medical support for each team. Craig Fisher is a perfect example of this, as a highly qualified and experienced coach, who will lead our international team into the World Cup.”