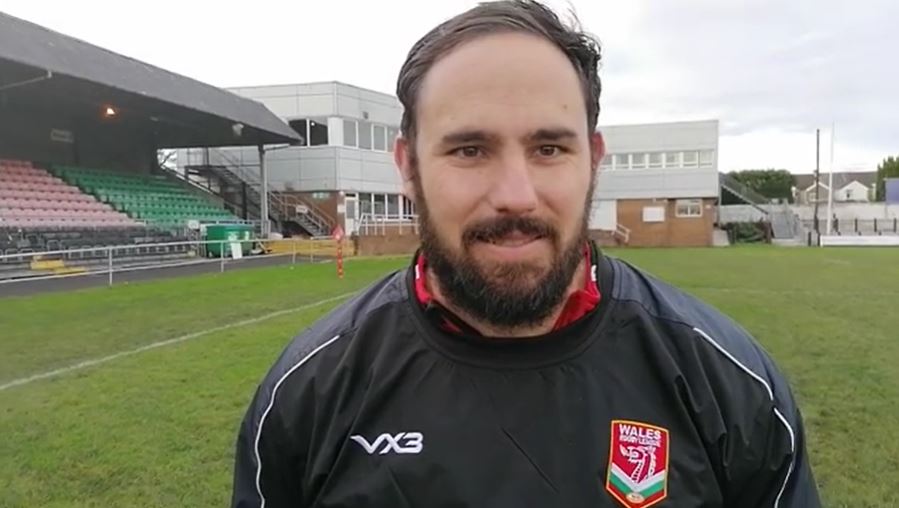 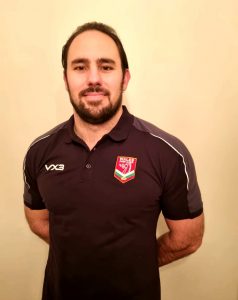 Former Wales Rugby League international Ian Newbury has been appointed as the new assistant coach of the Wales Women’s national side.

The 34 year old will work with new head coach Thomas Brindle, specifically focusing on attack, where he will bring all of his try scoring flair developed at international and professional level.

Newbury’s most recent role in rugby league was as head coach of Wales Dragonhearts, the representative side of the community game in Wales. During his tenure as head coach, he built a formidable team who won three out of four matches, which concluded with a victory over tier 2 nation Malta. He is also the current head coach of Torfaen Tigers RLFC and is working towards his Level 3 senior coaching qualification.

Newbury represented Wales in 2016 in a drawn match against Jamaica, where he had a notable game until suffering a serious broken leg late in the match. This while playing professionally for South Wales Scorpions, turning out for them 44 times and scoring an impressive 19 tries. He also played for a number of WRL community clubs and won three caps for the Dragonhearts in 2013.

In the 15-man game, he played for first class for a few clubs, including Cross Keys, Glamorgan Wanderers and Italian side Palermo Rugby ASD.

Newbury said: “I’m excited by the opportunity to work with Tom to build on the strong foundations that have been laid by Craig and the team.

“The chance to come in at the start of a World Cup cycle and work with the team towards the ultimate aim of not just making, but competing at the next World Cup was something that drew me to the role.

“Gareth is very open with his aims for this side to be ranked internationally in the top 4 and the women’s game in wales as a whole. From the early conversations with Tom, this is clearly something we all share and I’m looking to bring the experience that I have to push for that goal.

“I’m hoping that I can bring the same culture and environment that I’ve helped develop at other teams with the aim of challenging these players to be the best they can be.”

Wales Rugby League CEO Gareth Kear said: “It is brilliant that a senior full International and professional player of Ian’s calibre will be helping to develop our women’s international players. I have watched his coaching career with interest and his flair for coaching a bold attack will make Wales women a team to fear globally.”